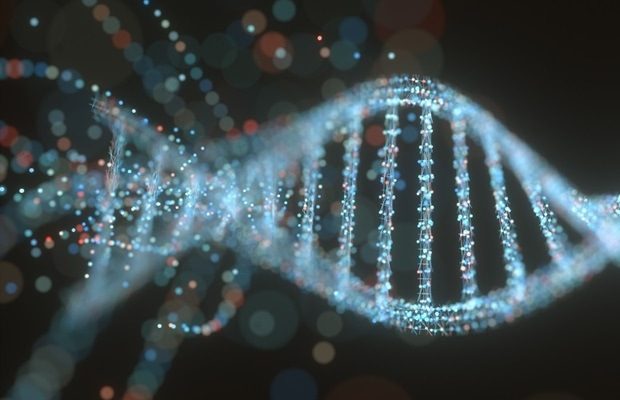 A collaboration between researchers at the Center for Virology of the Medical University of Vienna and the Pasteur Institute in Paris has provided unexpected insights into the atomic interactions of the tick-borne encephalitis (TBE) virus in infected cells. In particular, the researchers identified a new molecular switch that is used to control the processes of virus assembly, virus maturation and entry into new cells. Because of their close relationship and structural homology, the insights gained from the TBE virus model are valid for all flaviviruses, including several major mosquito-borne viruses (e.g. dengue, yellow fever, Zika, Japanese encephalitis and West Nile virus). The research results were recently published in "Nature Communications".

In order to replicate in an infected cell, viruses must be assembled and released as stable particles. Conversely, when they enter cells that are to be newly infected, they have to disintegrate to release their genetic information. In enveloped viruses such as TBE virus, the control of these opposing processes is based on the ability of viral envelope proteins to change their structure and become activated at different stages of the virus life cycle. In the case of flaviviruses, these conformational switches are triggered by the varying pH in different cellular compartments.

To investigate the mechanisms of pH-dependent virus stabilization and activation of TBE virus, a complex of the viral envelope protein E and a second membrane protein (prM), which is only found in immature forms of the virus and is cleaved during virus maturation, was artificially generated and crystallised at acidic pH. The researchers identified a flexible sequence element ('150 loop') in the E protein that acts as a molecular switch, opening like a hinged lid at acidic pH but closing again at neutral pH. This structure therefore performs a key function in the molecular control of processes dependent on acidic pH during viral entry into the cell (which, however, has to be prevented during egress), thus creating the preconditions for a successful infection process.

Elucidation of the atomic structure of the prM protein, which is only present in immature, non-infectious viruses, also provided the study team led by Karin Stiasny and Franz X. Heinz at the Medical University of Vienna's Center for Virology and structural biologist Felix A. Rey at the Pasteur Institute in Paris new insights into the evolution of flaviviruses. Indeed, structural homology analyses revealed that, in all flaviviruses, this protein derives from a cellular chaperone (a highly conserved cellular protein) whose genetic information was incorporated into that of the virus by horizontal gene transfer in the course of virus evolution, thereby facilitating the evolution of a unique mechanism of morphogenesis and infectivity activation.

The insights from this basic research expand our molecular understanding of the replication of major human pathogenic viruses and may contribute to the development of antiviral strategies.