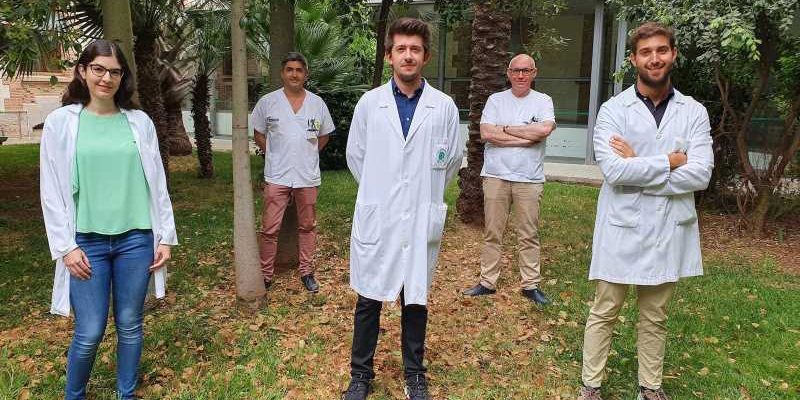 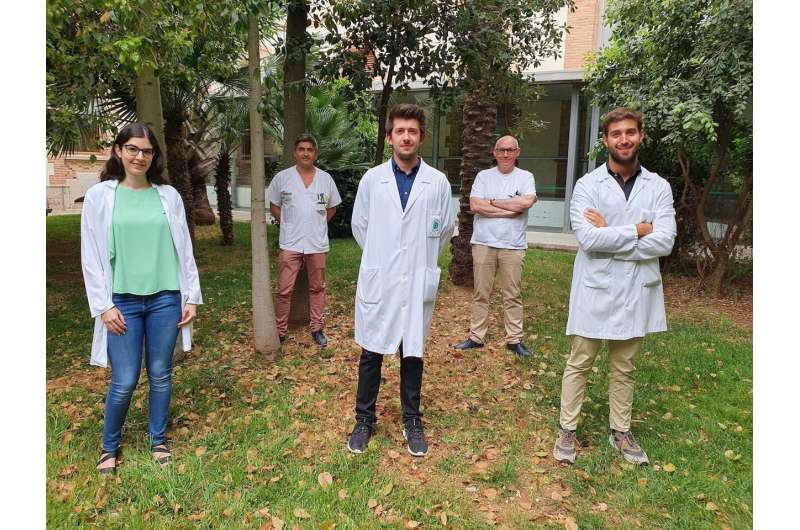 Psychiatry and Clinical Psychology residents Iván Echeverria, Miriam Cotaina and Antonio Jovani, from the Hospital Provincial of Castellón, doctor Ana Benito and doctor Gonzalo Haro from the TXP research group of the CEU UCH, and doctor Rafael Mora, have published the results of their latest research: a meta-analysis on suicide, the first cause of external death in Spain. This time, the study delved into the possible connection between smoking, a toxic habit that is prevalent in our country, and different suicidal behaviors: ideation, planning, suicide attempts and suicides committed.

“As much as 19.8 percent of the Spanish population smokes every day. Considering that numerous studies suggest that smoking increases suicide risk, we believe it is essential to delve into this connection,” says Miriam Cotaina. After analyzing a total 2,436 scientific articles on this topic, the meta-analysis ultimately includes data from 20 articles with a higher level of evidence as they are prospective studies, involving a total 2,457,864 participants.

Doctor Echeverría says, “The results show that smoking multiplies the risk of suicide by 2.5. However, this figure seems to decrease in former smokers. This pattern seems to take place across the suicidal spectrum, as the risk of developing suicidal ideation is 1.84 times higher among smokers and just 1.35 times greater among people who have stopped consuming tobacco.”

Meanwhile, doctor Jovani highlights the importance of including this information in suicide prevention plans: “Tobacco is not considered an independent predisposing factor in suicidal risk assessment scales. One of the most used scales in psychiatric emergency services is SAD PERSONS, which includes toxic habits such as alcoholism, but not smoking,” he says. “Science must be the light that guides our daily clinical practice, which is why considering the high prevalence of smoking and its effect on suicidal behaviors, the addition of the “T” (tobacco) could be added, turning it into T-SAD PERSONS.

Ana Benito says, “In our clinical practice during the COVID-19 pandemic, we observed a significant increase in suicide attempts, especially among the young female population.” The figures of this study show that women who smoke have a higher risk of suicide than males, which makes us consider the extent to which gender differences socially affect suicidal behaviors.”