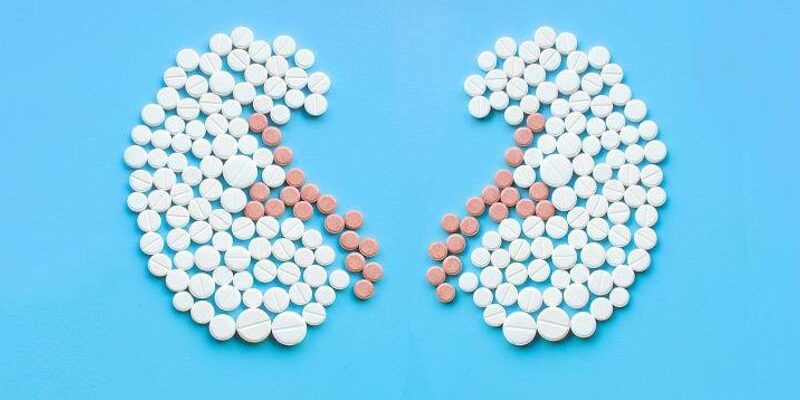 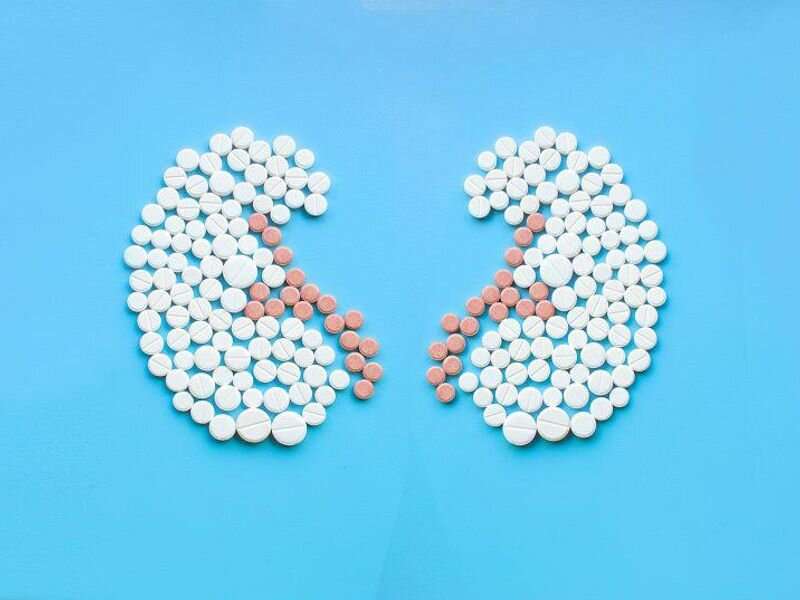 Rosuvastatin is associated with increased risks for hematuria, proteinuria, and kidney failure with replacement therapy (KFRT) compared with atorvastatin use, according to a study published online July 19 in the Journal of the American Society of Nephrology.

Jung-Im Shin, M.D., from the Johns Hopkins Bloomberg School of Public Health in Baltimore, and colleagues used deidentified electronic health record data and analyzed 152,101 new users of rosuvastatin and 795,799 new users of atorvastatin from 2011 to 2019. The inverse probability of treatment-weighted hazard ratios of hematuria, proteinuria, and KFRT associated with rosuvastatin were estimated. The dose effect of rosuvastatin was examined on hematuria and proteinuria.

During a median follow-up of 3.1 years, the researchers identified hematuria in 2.9 percent and proteinuria in 1.0 percent of patients. Rosuvastatin use was associated with increased risks for hematuria, proteinuria, and KFRT compared with atorvastatin (hazard ratios, 1.08, 1.17, and 1.15, respectively). Forty-four percent of patients with estimated glomerular filtration rate <30 mL/min/1.73 m2 were prescribed high-dose rosuvastatin (20 or 40 mg daily) even though current labeling suggests dosage reduction (maximum daily dose, 10 mg) for patients with severe chronic kidney disease. With a higher rosuvastatin dose, the risks for hematuria and proteinuria were higher.