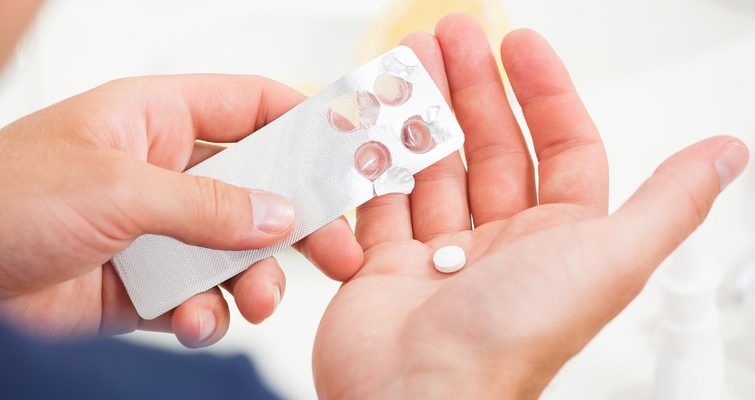 After the scandal of contaminated blood-pressure-lowering drug with the active ingredient Valsartan in the past year, the potentially cancer-causing substances, called nitrosamines were found in other medicines. It is a stomach acid blocker ranitidine. German products are affected.

Last week, the European medicines Agency (EMA) announced that ranitidine-containing medicines may be affected by the contamination, however, without more detailed information as to which active ingredient batches and the finished product is. Now the Federal Institute for drugs and medical announced products (BfArM), in which the active substance manufacturer is definitely the potentially carcinogenic N-nitroso dimethyl amine (NDMA) was found: Saraca Laboratories Limited. The company has its headquarters in Hyderabad, India. The manufacturer produces according to its own figures, every year 3,600 tonnes of ranitidine hydrochloride and sold the drug in more than 40 countries. It leads also that batches from other manufacturers could be affected.

"So far, concrete evidence is not yet available for all of ranitidine-containing medicines, whether and in what concentrations the impurity ist", informed the BfArM. As a precaution, would be now called in all the batches of the active ingredient of Saraca Laboratories back until the situation is clarified. In Germany, the following ranitidine have been called supplements back:

What to do patients?

Currently, is assumed that no acute risk, in the return call. Anxious patients should contact your doctor or pharmacist. The patient may be switched to a drug with a different active ingredient, there are plenty of Alternatives available. These include proton pump inhibitors (PPI) like omeprazole and pantoprazole