This Morning: Type 2 diabetes can be 'devastating' says expert

In recent months, the public has raised concerns about the health of the former American Idol judge after he returned to TV looking thin earlier this year. Jackson, who left the talent show in 2014, came back to it for an anniversary episode in May. On Twitter, one person tweeted: “I’m sorry but Randy Jackson does not look like he’s in good health.”

The star was diagnosed with type 2 diabetes back in 2003 – a condition that is associated with unintentional weight loss.

But since the comeback to TV, Jackson, 65, has spoken to People Magazine about his low weight and says it’s part of a deliberate effort to maintain the weight he achieved after his gastric bypass surgery in 2003.

Prior to his weight loss in the early 2000s, the star weighed around 25 and a half stone but managed to drop roughly eight stone following the surgery.

His type 2 diabetes diagnosis triggered his decision to make an effort to lose weight. 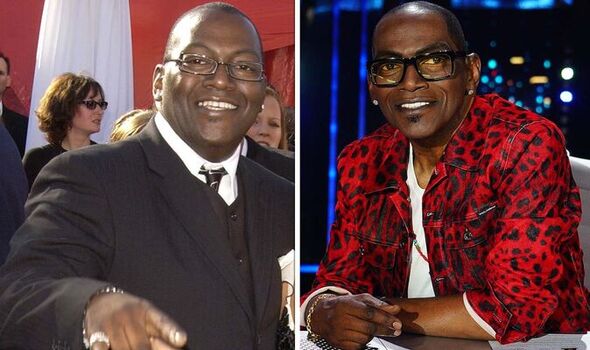 “You lose a bunch of weight really fast, but maintaining’s another thing because you get there and your mind tells you, ‘Okay, phew. I’m here now. I can start to party and bring out the cheesecakes.'”

Gastric bypass surgery is when surgical staples create a small pouch at the top of the stomach that is connected to the small intestine.

This makes the area to collect food smaller, meaning it takes less food to feel full – helping to reduce the intake of calories.

Jackson explained to People that he has been able to keep a low weight thanks to healthy eating and focusing on gut health – although he has tended to stay away from strict dieting.

He added: “I hate the word diet. I don’t use that anymore. Anybody that’s lost weight, you lose it and then you start eating and drinking more and it all starts coming back.”

Jackson’s first symptoms of diabetes occurred during a normal checkup with the dentist.

His dentist noticed he had abnormal gums, a common sign of high blood sugar. 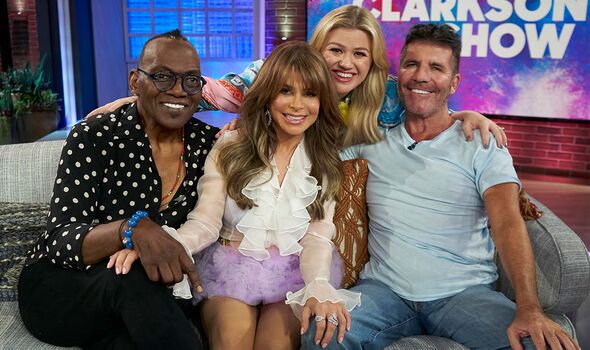 Upon visiting the hospital, his blood sugar was tested; it came back over 500 mg/dL. The recommended blood sugar level is 72 to 99 mg/dL when fasting, according to Diabetes UK.

Jackson wrote in his book Body with Soul, published in 2008, that his diagnosis was “both a blessing and a curse”.

He explained: “It’s a curse to be saddled with a disease that’s life-threatening and that you can’t completely get rid of (though you can certainly manage it). But it’s a blessing to get that huge wake-up call.” 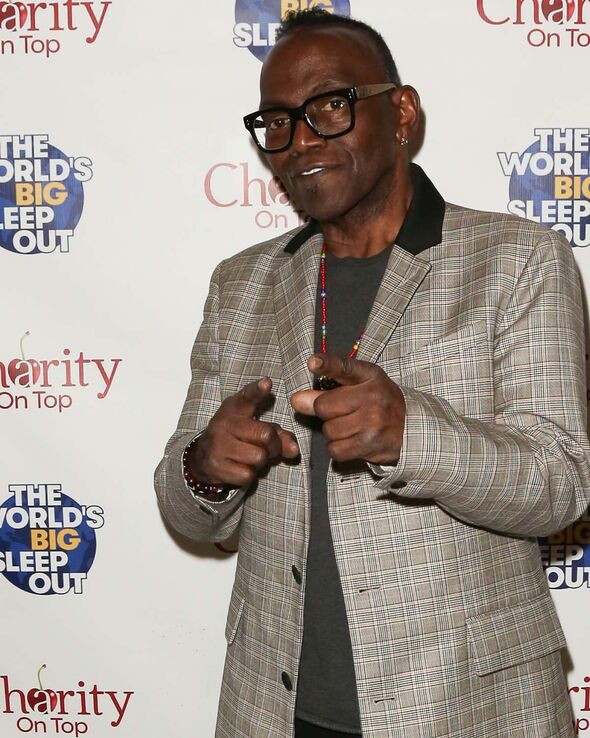 According to Diabetes UK, there is no cure for the disease but it can be managed and put into remission.Remission describes a blood sugar level that is within the normal range.

It explains: “Even if you are in remission, it is always possible that your blood sugar levels could come back into the diabetes range.

“Remission is not a one-off event, but a process.”

Jackson explained that his weight loss hasn’t been easy. He described needing to “really get it together so I could keep it off”.

He also outlined the meal plans that he creates for himself every day, which include fish, vegetables, and a little bit of rice or potato for lunch.

He also snacks on bananas, apples, cheese, or protein bars.

Despite type 2 diabetes being related to high levels of glucose in the blood, which is found in carbohydrates, according to the NHS eating between 130g and 260 is a healthy amount to eat every day for type 2 diabetics.