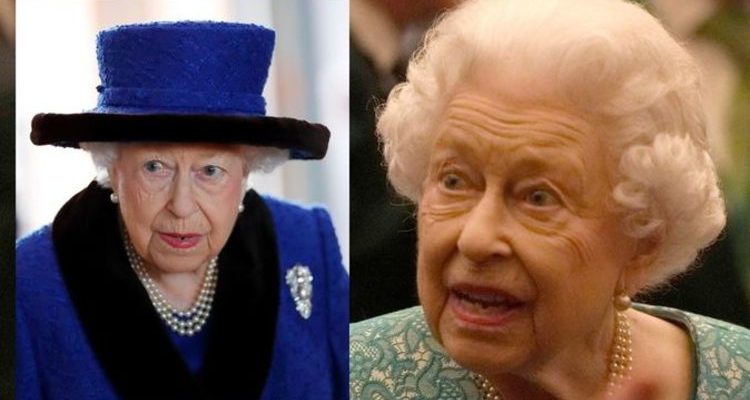 'Oldie of the Year' spokesperson responds to Queen's rejection

At 95 years old the Queen’s health is the utmost priority of those around her. Most recently the monarch has “reluctantly accepted” the advice of her medical team and cancelled her upcoming trip. A Buckingham Palace spokesman said: “The Queen has reluctantly accepted medical advice to rest for the next few days. Although she remains in “good spirits”, this might be the first sign that the monarch needs to slow down.

The news comes on the same day that the Queen politely declined to accept the Oldie of the Year honour as she felt that she “didn’t meet the relevant criteria”.

Politely but firmly declining the award given out by Oldie magazine – which was offered to the monarch by Gyles Brandreth – she replied in a statement saying: “Her Majesty believes you are as old as you feel, as such The Queen does not believe she meets the relevant criteria to be able to accept and hopes you will find a more worthy recipient.”

Contrastingly, the latest news released by Buckingham Palace detailing that the Queen will be unable to “undertake a series of engagements today and tomorrow” suggests that the monarch meets the criteria of the award more than she realises.

The statement from Buckingham Palace added: “The Queen sends her warmest good wishes to the people of Northern Ireland, and looks forward to visiting in the future.”