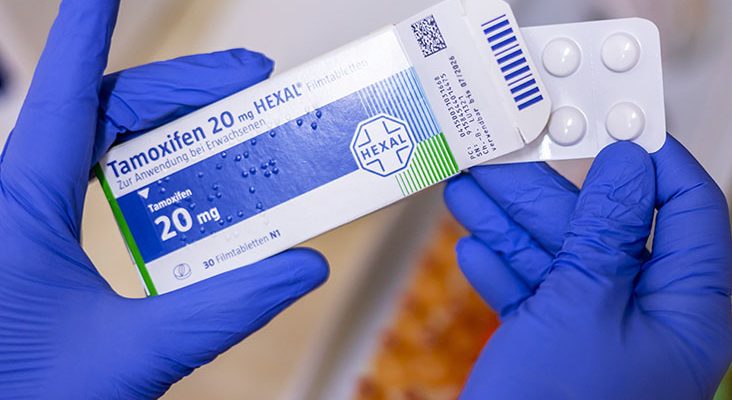 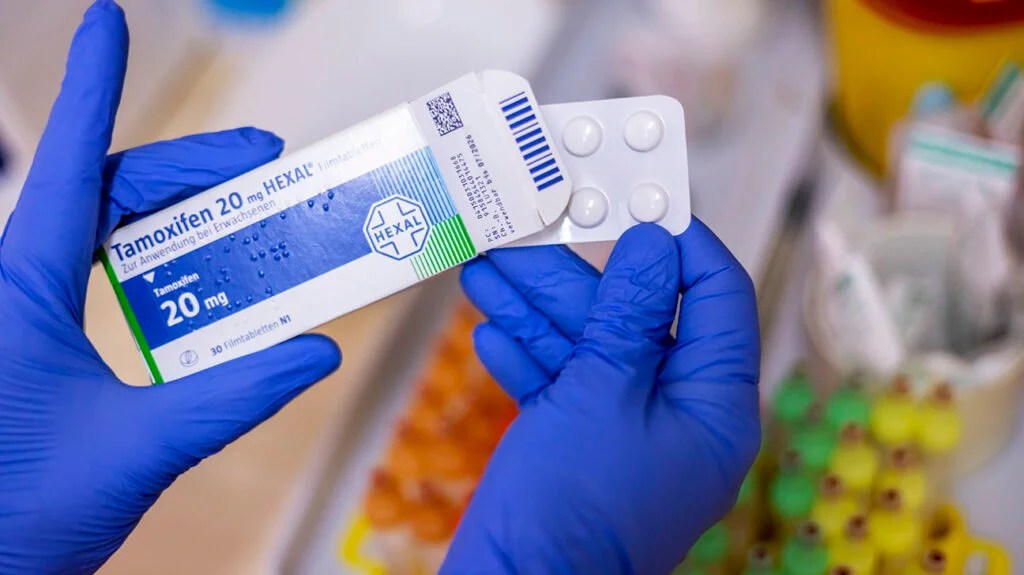 Next to skin cancer, breast cancer is the most common cancer among females in the United States.

Two-thirds of breast cancer tumors are sensitive to hormones like estrogen and progesterone, indicating that the tumor’s cells have receptors that use the hormones as fuel to grow.

However, research indicates that the breast’s unique microbiome changes with diet or the presence of tumors.

Lead researcher Katherine L. Cook, Ph.D., presented the team’s findings at the Endocrine Society’s annual conference ENDO 2022 in June. Dr. Cook is an associate professor in the Department of Surgery and Cancer Biology at Wake Forest University School of Medicine.

Medical News Today discussed this research with Dr. Parvin Peddi, medical oncologist and director of Breast Medical Oncology for the Margie Petersen Breast Center at Providence Saint John’s Health Center and Associate Professor of Medical Oncology at Saint John’s Cancer Institute in Santa Monica, California. She was not involved in the study.

Dr. Peddi explained: “Normal breast tissue responds to the fluctuating hormones in a woman’s body, as every woman knows with periods and menstrual cycles or if someone has been pregnant. […When] there are changes in the hormone level, breast tissue has so-called receptors for estrogen inside the cells, and they’re basically these keyholes.”

A microbiome is a collection of microorganisms (such as bacteria, viruses, and fungi) that inhabit a particular environment. Distinct microbiomes exist in and within the human body.

While the gut microbiome is the largest and most well-known, the breast also has its own microbiome.

Endocrine-targeted therapy, also called hormone therapy, is prescribed to help reduce estrogen levels or block its effects. Tamoxifen is a drug commonly used to reduce the risk of breast cancer in high-risk individuals and help prevent recurrence after surgical removal. Other examples include fulvestrant and aromatase inhibitors, such as exemestane.

Dr. Peddi also explained that endocrine therapy is generally well-tolerated with mild side effects: “[Endocrine therapy is] not like chemo that you go with a big hammer and try to kill cancer that way. [It’s] a slow taking away of the estrogen, [a] slow dying option with cancer cells.”

During the first preclinical part of the study, a mouse model was fed a Mediterranean-like or a Western, high fat diet and given tamoxifen for three months.

They found that the animals given tamoxifen had elevated levels of Lactobacillus in their breast tissue. Lactobacillus is a Gram-positive bacteria known for probiotic anti-inflammatory properties.

Next, the researchers injected Lactobacillus into the mammary glands of mice engineered to develop breast tumors. These animals showed decreased breast tumor formation and proliferation.

The second phase of this study involved larger animals. Their ovaries had been removed to simulate menopause.

These subjects were given tamoxifen for 2.5 years. These animals also had elevated levels of Lactobacillus in their breast tissue.

In the study’s third phase, Dr. Cook and her colleagues analyzed tissue from ER+ breast tumors from women receiving neoadjuvant endocrine-targeted therapy. This therapy included the administration of aromatase inhibitors or Faslodex.

Samples from women with elevated levels of Gram-positive bacteria in their tumors showed lower levels of cancer cell growth.

“The fact that we have identified this potential population in the breast tissue that’s regulated by most cancer therapies and that this population does have potential anticancer signaling [indicates] a conclusion that the breast has its own unique bacterial microbiome that can be modified by diet and drug administration and that it could represent a novel targetable factor to prevent breast cancer risk and reoccurrence.”

As a preclinical study, this work is subject to some limitations.

Dr. Cook acknowledged the need to “see whether or not [the findings] could be applicable in clinical studies.”

Also, as Dr. Peddi noted, the study does not prove causality.

Dr. Cook mentioned that her team is currently looking at using over-the-counter probiotics combined with endocrine-targeted medications to improve outcomes.