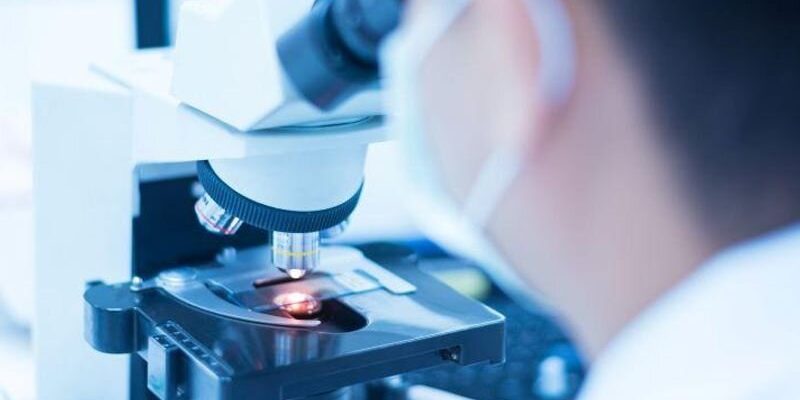 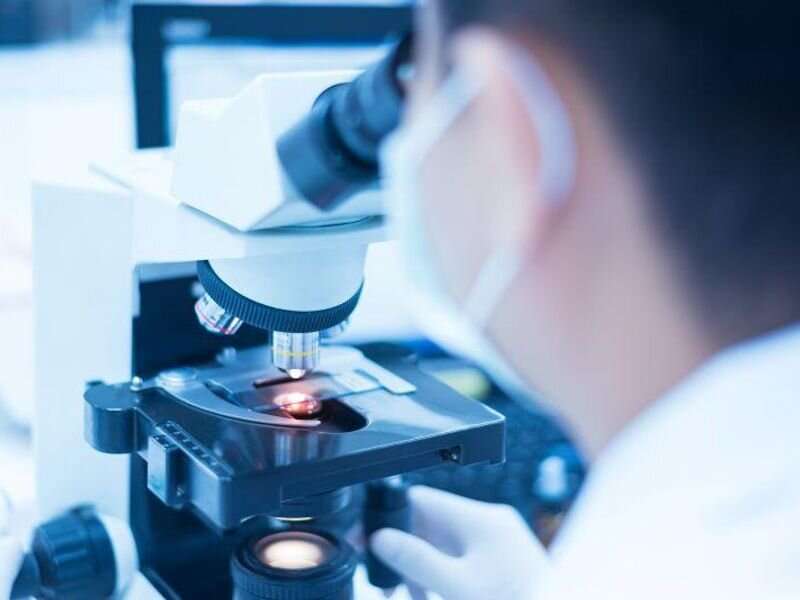 When interpreting melanocytic skin biopsy specimens, knowledge of a prior diagnosis sways dermatopathologists to make more and less severe diagnoses and can also sway them from a correct to an incorrect diagnosis, according to a study published online Aug. 10 in JAMA Dermatology.