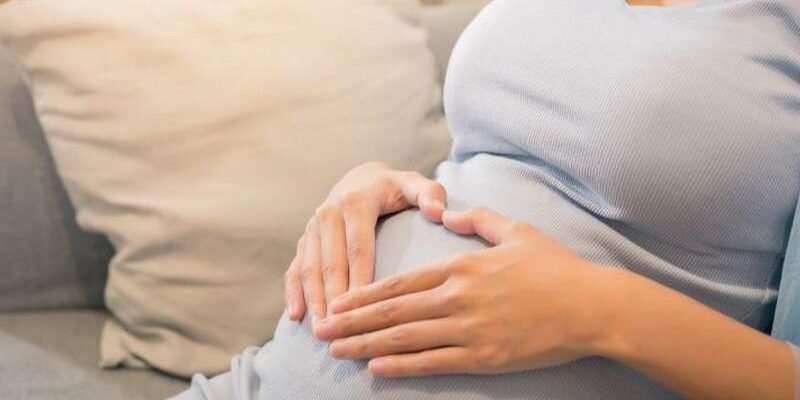 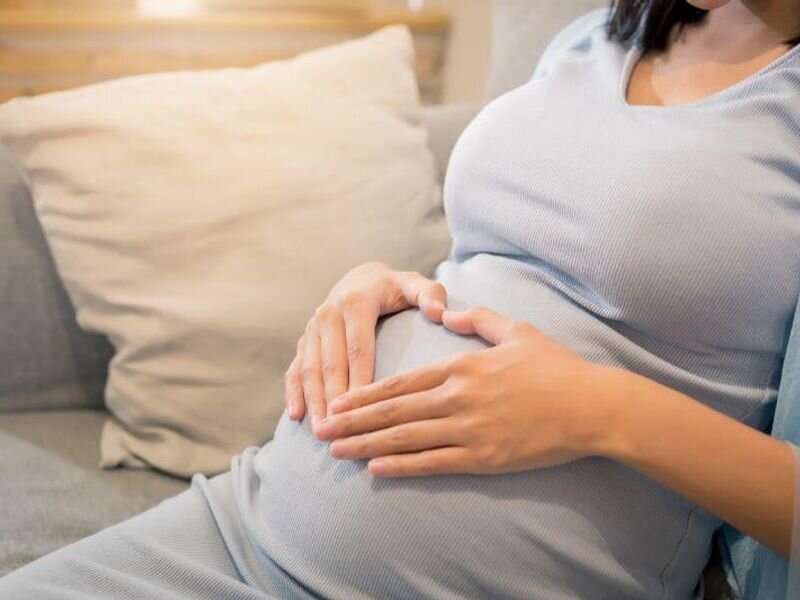 Prenatal exposure to endocrine-disrupting chemicals is associated with increased liver injury in childhood, according to a study published online July 6 in JAMA Network Open.

The researchers found that with the Bayesian weighted quantile sum method, the odds of liver injury were increased per exposure-mixture quartile increase for organochlorine pesticides, polybrominated diphenyl ethers (PBDEs), perfluoroalkyl substances, and metals. The odds of liver injury were reduced in association with high-molecular-weight phthalates and phenols. Higher CK-18 levels were associated with a one-quartile increase in polychlorinated biphenyls and PBDEs. For all endocrine-disrupting chemicals, Bayesian kernel machine regression showed associations in a similar direction as Bayesian weighted quantile sum and indicated a nonlinear association between phenols and CK-18 levels.

“These results advance the current limited understanding of pediatric nonalcoholic fatty liver disease etiology and support the need for more investigation in this area,” the authors write.