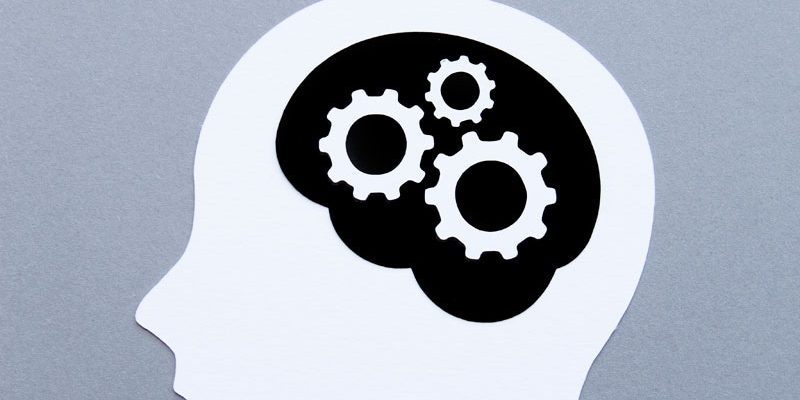 Amneal Pharmaceuticals has announced positive topline results from the phase 3 RISE-PD trial evaluating a novel formulation of carbidopa/levodopa for patients with Parkinson’s disease (PD) who have motor fluctuations.

“IPX-203 was developed with an innovative formulation that contains immediate-release and extended-release granules, and mucoadhesive polymers, to provide rapid absorption and maximize levodopa absorption,” the company said in a news release.

Compared with immediate-release carbidopa/levodopa, IPX-203 extended-release met its primary endpoint, demonstrating superior “good on” time from baseline in hours per day at the end of the 13-week double-blind treatment period.

The extended-release agent had superior efficacy, even when administered a mean of three times per day, compared with a mean of five times daily for immediate-release carbidopa/levodopa, the company said.

“The topline data from RISE-PD indicates that IPX-203 has the potential to offer patients superior ‘Good On’ time with reduced dosing frequency, compared to immediate-release CD/LD,” Robert A. Hauser, MD, director of the Parkinson’s Disease and Movement Disorders Center, University of South Florida, Tampa, Florida, said in the release.

The RISE-PD trial was conducted at 108 clinical sites in the United States and in European countries, including Czechia, France, Germany, Italy, Poland, Spain, and the United Kingdom. The investigators enrolled 506 patients aged 40 years and older with PD and motor fluctuations.

A post hoc analysis of least squares mean difference at week 20 showed that IPX-203 increased “good on” time by 1.55 hours per dose compared with immediate-release carbidopa/levodopa.

There were no between-group differences in change from baseline scores for Movement Disorder Society – Unified Parkinson’s Disease Rating Scale (MDS-UPDRS) part III or sum of MDS-UPDRS parts II and III.

“Despite the introduction of several new medications for Parkinson’s disease in recent years, new treatment options are needed that provide longer-lasting duration of benefit with each dose and simplify medication regimens for patients affected by this devastating disease,” Alberto Espay, MD, research chair for Parkinson’s disease and movement disorders, University of Cincinnati, Cincinnati, Ohio, said in the news release.

In the randomized patient population, eight (3.1%) patients in the IPX-203 group and four (1.6%) in the immediate-release carbidopa/levodopa group reported serious adverse events (AEs).

The most common AEs were nausea, dry mouth, urinary tract infection, and falls.

On the basis of these topline results, plus other supportive data, the company said it plans to submit a new drug application for IPX-203 to the US Food and Drug Administration in mid-2022.