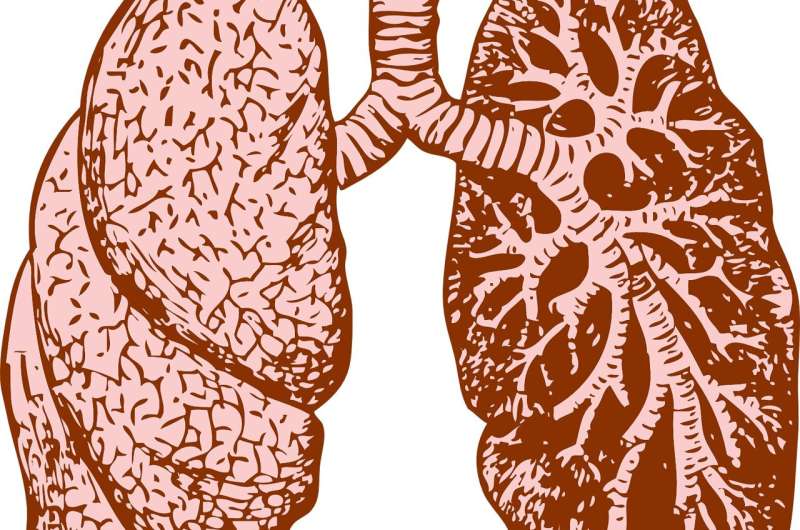 A Veterans Health Administration project that provided resources for lung cancer screening programs increased the number of veterans screened, according to a study published in the September issue of the journal Chest.

“We showed that resources made a difference in the rates of lung cancer screening,” said Jennifer Lewis, MD, MS, MPH, assistant professor of Medicine in the Division of Hematology and Oncology at Vanderbilt University Medical Center.

The findings have already been used to advocate for a Department of Veterans Affairs (VA) National Lung Cancer Screening Program Office, which is now in place, added Lewis, who led the study for her MPH Health Policy thesis.

Lung cancer is the leading cause of cancer death in the U.S. and has a low five-year survival rate. Early-stage lung cancer is more treatable with a better prognosis.

In response to the screening trial data, the VA launched the Lung Cancer Screening Demonstration Project, which provided resources including personnel, clinical and educational tools, and support for lung cancer screening to eight selected VA medical centers. The demonstration project ran from July 2013 to June 2015.

In the current study, Lewis and colleagues compared screening data from the demonstration project centers (before, during and after the two-year project) with data from VA medical centers that applied for the project but were not selected.

The comparison group of VA medical centers was a strength of the current study, Lewis said. They were equally motivated to start screening programs (because they applied for the demonstration project) and had similar facility complexity levels and similar pre-project screening rates compared to the centers selected for the project.

“The control group represents what would have happened without the demonstration project—0.3 veterans screened per 1,000 eligible per month,” she said.

The U.S. Preventive Services Task Force currently recommends annual screening for lung cancer with low-dose CT imaging in adults 50–80 years who have a 20 pack-year smoking history and currently smoke or have quit within the past 15 years. Pack year is the number of packs of cigarettes smoked per day multiplied by the number of years a person has smoked.