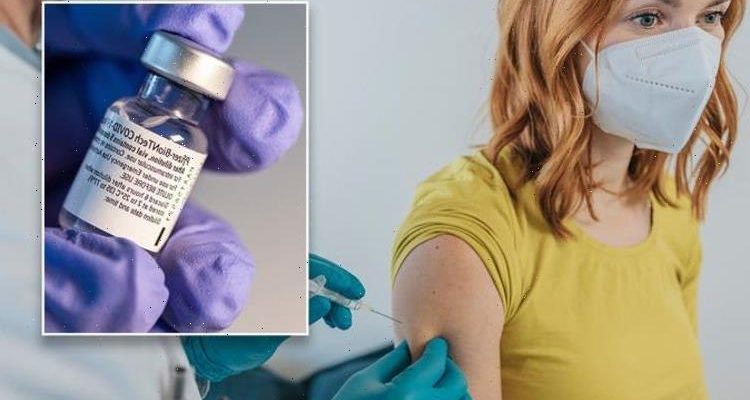 The country is currently battling an outbreak of Coronavirus, in particular the Delta variant which is two times more contagious than previous strains. According to The Guardian, 83 cases were reported locally on Sunday August 29, and 547 cases in the large city of Auckland, despite having been living virtually virus-free. This forced Prime Minister Jacinda Arden to keep Auckland in a level-4 lockdown until September 13.

The start of the sudden outbreak in New Zealand arose when one man tested positive in Auckland.

This then spread to the capital of Wellington where seven schools reported positive cases among students.

Addressing this news, COVID-19 response minister Chris Hipkins said: “It does mean that all of our existing protections start to look less adequate and less robust.”

He continued to add that it raised “some pretty big questions about what the long-term future of our plans are.”

The woman who died on Monday is believed to be the first death linked to the vaccine rollout in the country.

Further explanation was given by the health ministry and the Covid-19 vaccine monitoring agency, CV-ISMB who said she had died from myocarditis, or inflammation of the heart- side effects that were “probably due to vaccination.”

Despite this death, the statement from the ministry continued to read: “The benefits of vaccination with the Pfizer Covid-19 vaccine continue to greatly outweigh the risk of both Covid-19 infection and vaccine side effects, including myocarditis.”

Although the identity and age of the woman is unknown, it is believed that she suffered from other medical issues simultaneously that may have influenced her death following vaccination.

So far, more than 3.33 million vaccinations have been administered to New Zealand citizens- with 21.4 percent of the population fully vaccinated.

This comes after BBC Radio Newcastle presenter Lisa Shaw was confirmed to have died from complications of the AstraZeneca vaccination back in May.

Coroner Karen Dilks found blood clots in the brain, explaining the “severe headache shooting and stabbing” Ms Shaw was complaining of across her forehead and behind her eyes after receiving her first dose of the jab on April 29.

Put simply, myocarditis is an inflammation of the heart muscle that reduces its ability to pump -leading to abnormal heart rhythms.

Mild symptoms that appear in the early stages of myocarditis include chest pain and shortness of breath.

According to the Mayo Clinic, other symptoms to watch out for include the following:

Other signs and symptoms can be those similar to a general viral infection such as a headache, body aches, joint pain, fever, a sore throat or diarrhoea.

It is important to seek medical attention when you start to experience early symptoms, or those similar.

NHS guidance states that the vaccines approved for use in the UK have “met strict standards of safety, quality and effectiveness.”

Usual side effects experienced after receiving either the first or second dose includes: