The lungs of people who smoke may contain more of the receptors that the new coronavirus uses to invade cells. This could explain why people with the virus who also smoke appear to be particularly vulnerable to severe illness. 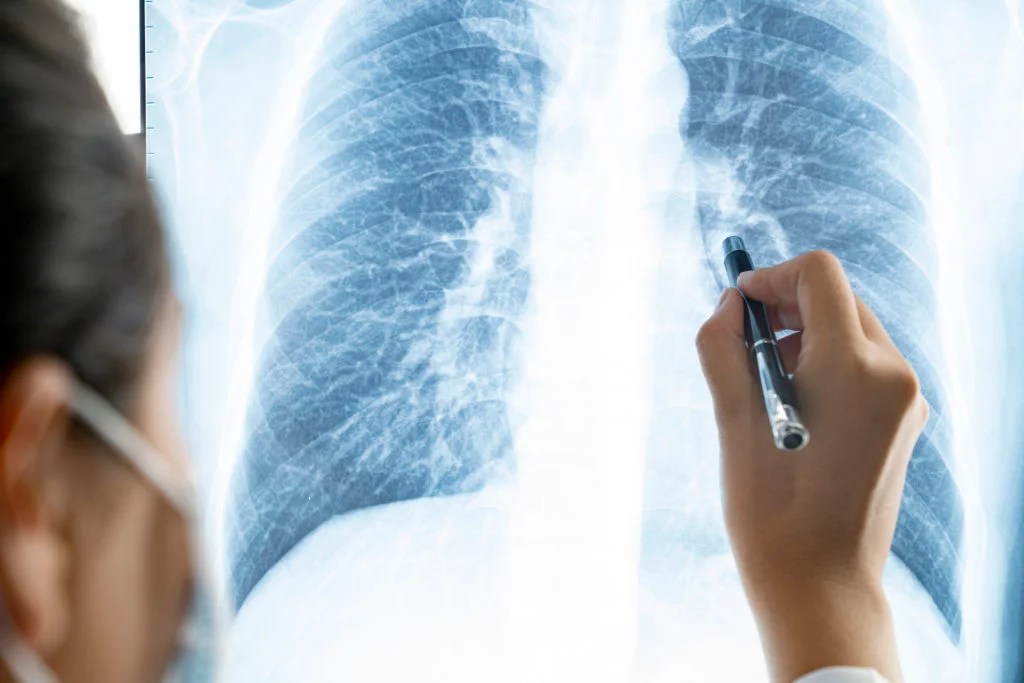 The majority of people who acquire SARS-CoV-2, the virus that causes COVID-19, experience mild-to-moderate symptoms and will fully recover without hospital treatment.

However, several studies suggest that people who smoke are significantly more likely than people who do not to develop a severe form of the illness.

For example, according to a recent study of COVID-19 cases in hospitals in mainland China, 11.8% of people who smoked had a nonsevere form of the disease, while 16.9% had severe disease.

To break into cells and start replicating itself, the virus latches onto a protein receptor called angiotensin-converting enzyme 2 (ACE2), which is present in the cells’ membranes.

Researchers at Cold Spring Harbor Laboratory in New York wanted to find out if people who smoke have more of these receptors in their lungs. This would potentially make them more vulnerable to the infection.

Their results have undergone peer review and will appear in the journal Developmental Cell. A preprint of the paper is available on bioRxiv.

“We started gathering all the data we could find,” says senior study author Dr. Jason Sheltzer. “When we put it all together and started analyzing it, we saw that both mice that had been exposed to smoke in a laboratory and humans who were current smokers had significant upregulation of ACE2.”

First, the researchers reviewed data from a genetic study that exposed mice to diluted cigarette smoke for 2, 3, or 4 hours per day for a period of 5 months.

They found that the longer the mice had exposure to cigarette smoke, the more ACE2 receptors were expressed in their lungs.

The scientists later investigated whether or not the same “dose-dependent” relationship between smoking and ACE2 applied in humans.

The researchers report that lung samples from those who smoked most heavily expressed the highest levels of ACE2. Even after accounting for the participants’ age, sex, ethnicity, and body mass index (BMI), there remained a strong association between smoking and ACE2.

Dr. Sheltzer and colleagues managed to trace the additional ACE2 receptors in people who smoke to goblet cells. These are lung cells that secrete mucus. Smoking increases the number of goblet cells, which helps protect the airways from the irritants in smoke.

An unfortunate consequence of this may be to make people who smoke more vulnerable to severe SARS-CoV-2 infections. Having more goblet cells means that they have more of the ACE2 receptors that the virus uses to invade cells.

There is a debate, however, over whether smoking is protective or harmful in the context of COVID-19.

For example, a study in The Lancet Infectious Diseases found that people who smoke and who have symptoms of influenza or a respiratory infection were less likely than people who do not smoke to test positive for SARS-CoV-2 in primary care.

However, the authors of this study point out that this may be because people who smoke are more likely to have a cough and may be more likely than others to submit themselves for testing. This would lower their apparent risk of testing positive.

Another study, which has not undergone peer review, claims that people who smoke were underrepresented among patients hospitalized with the infection in China. On the basis of this, the authors speculate that the nicotine in cigarettes protects people who smoke.

In his review of this study, Dr. Sheltzer questions the validity of a figure for the prevalence of smoking in China that the scientists rely upon to make their conclusions.

“The claim that smoking protects against COVID-19 has gotten so much press attention largely because it’s counterintuitive, but it’s very likely to be wrong,” Dr. Sheltzer told Medical News Today. “An abundance of data — including high-quality meta-analyses — demonstrate that smokers tend to have more severe cases of COVID-19 than non-smokers do.”

Dr. Sheltzer and colleagues acknowledge that their own study also had some limitations. For example, it relied on data for the expression of the gene that makes ACE2, rather than direct measurements of the amount of the receptor within cell membranes.