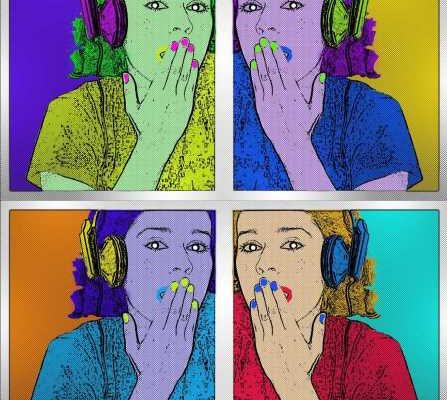 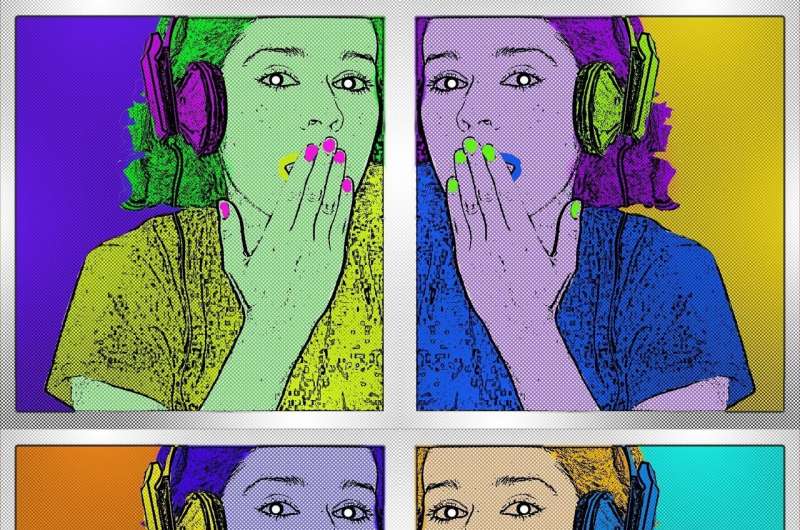 A history of peer adversity sensitizes teen girls to situational threats to their self-esteem and interpersonal needs, cultivating feelings that their self-worth is constantly in jeopardy, a new study found.

Led by a team at the University of Illinois Urbana-Champaign, the study explored how difficulties with peers contribute to individual differences in adolescent girls’ needs for belongingness and social approval. The study included 89 girls in the ninth or 10th grade, a majority of whom had experienced problems in their peer relationships such as friendlessness, conflicts or bullying.

“We all have these interpersonal needs, but they vary in adolescence,” said Haley Skymba, a graduate student at the university and the first author of the study. “For some youths, these needs for belongingness and approval may be very strong, but others may not care that much about how people view or think about them. This study was trying to understand where these interpersonal needs originate and how peer adversity may be related to them.”

Published in the Journal of Research on Adolescence, the study included an oversampling of girls recruited from another research project. Some of these girls had experienced peer problems during the past year, while others’ peer problems occurred in the more distant past, said Karen D. Rudolph, a professor of psychology at the university and a co-author of the study.

To assess the girls’ global levels of needs for belongingness and the influence of social approval on self-worth, the study subjects completed surveys about these interpersonal needs and were interviewed about their experiences with peer adversity.

Each girl played a computer game called Cyberball, a virtual ball-tossing game that has been used in previous psychological studies, to assess how their needs were affected by a challenging peer interaction.

“Cyberball mimics social inclusion and exclusion in real life,” Skymba said. “While the girls believed they were playing the game with two unknown peers in another room, they actually were playing with two fictitious participants, with the game’s software controlling the ball tosses by those participants.”

About 15 minutes prior to playing the game, and again 15 minutes and 35 minutes afterward, each girl completed a needs-threat survey in which they rated their feelings of rejection, self-esteem and social control. Higher scores on the survey indicated that a girl perceived her self-worth, sense of belonging and other interpersonal needs as being under greater threat.

After playing Cyberball, the girls with a history of peer adversity had more lasting perceptions that their self-worth and other needs were jeopardized, the researchers found.

“On average, most girls showed higher scores on the needs-threat assessment after being excluded, indicating they felt threatened by this experience,” Rudolph said. “They felt like they didn’t belong, had lower self-esteem and felt rejected and powerless—but that was very brief for most of them.

“However, some of these teens were particularly sensitive, and even a very brief, decontextualized social exclusion like the game led to their feeling more lasting threats to their interpersonal needs.”

The researchers hypothesized that exposure to recent stressors may compound the effects of previous peer adversity, causing girls to feel that their needs are constantly at risk.

In the current study, the researchers hypothesized that a history of peer adversity would be associated with greater need to belong, higher NFA-avoidance motivation and lower NFA-approach motivation.

“Girls who encounter high levels of problems with peers may be less inclined to feel better about themselves when they experience peer acceptance or approval, perhaps because they find it difficult to integrate positive feedback into their already-depleted sense of self,” Rudolph said. “And consistent with self-verification theory, they may instead seek out or pay more attention to negative feedback that coincides with their views of themselves.”

When experiencing peer conflicts, these girls may be less likely to behave in a prosocial manner or may disengage from their peers, increasing their risks of self-doubt, worry and emotional distress, according to the researchers.

Interventions that target girls’ reliance on peer approval could disrupt this negative trajectory and ameliorate girls’ risks of impaired social skills and emotional distress, the researchers suggested. These interventions could teach girls to incorporate their positive traits and personal strengths into their self-appraisals rather than focus on the opinions of others.