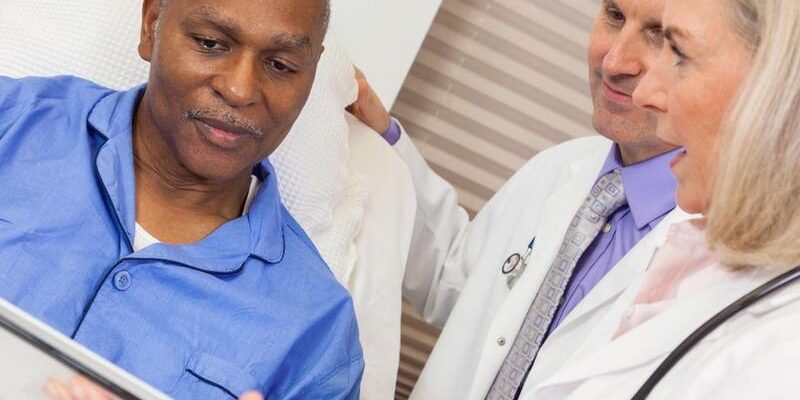 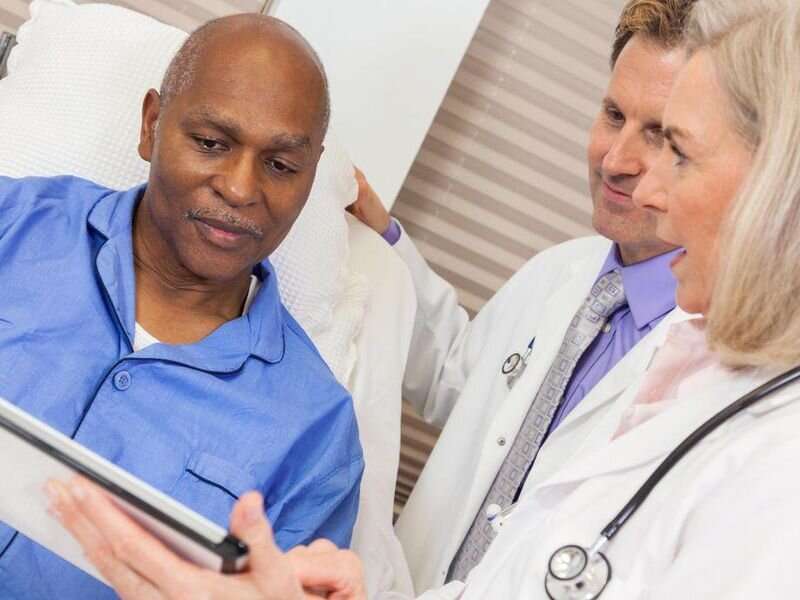 (HealthDay)—People of color are consistently less likely to see medical specialists than white patients are, a new U.S. study finds, highlighting yet another disparity in the nation’s health care system.

Researchers found that compared with their white counterparts, Black Americans, Hispanic Americans and Asian Americans had significantly fewer visits to doctors of various specialties—ranging from dermatology to orthopedics to general surgery.

They were not falling behind, however, in visits to primary care doctors, suggesting that specialist care is the issue.

While the study cannot pinpoint the reasons, there’s a likely a culprit, according to Dr. Steffie Woolhandler, one of the researchers.

“We think disparities in the ability to pay are the main driver here,” said Woolhandler, a professor at City University of New York at Hunter College.

It can be difficult, she said, to find a specialist who accepts uninsured patients or those on Medicaid (the federal insurance program for low-income Americans). And to a disproportionate degree, those patients are people of color.

Other times, Woolhandler said, people have insurance, but their plan requires out-of-pocket costs—such as deductibles and copays—that they cannot afford.

“You could define the system as structurally racist,” Woolhandler said.

She pointed to one finding that supports the importance of insurance coverage in access to specialty care: Black patients were about three times more likely to be seeing a nephrologist (kidney specialist) than white patients were.

That, Woolhandler said, may partly reflect the fact that Medicare—the federal program for older Americans—pays for the treatment of advanced kidney disease, regardless of patients’ age.

The study—published July 19 in JAMA Internal Medicine—used data from an ongoing federal survey looking at Americans’ health care use.

Compared with their white counterparts, Black respondents had lower visit rates to most of the 29 medical specialties covered in the survey. Some of the biggest gaps were in dermatology, otolaryngology (ear/nose/throat), orthopedics, urology and general surgery—where Black Americans were anywhere from 38% to 73% less likely to have had a visit. That was with factors such as self-reported health, income and insurance taken into account.

Similarly, Hispanic patients and Asian patients had lower visit rates than white patients for the majority of specialties. Several of those gaps persisted once the researchers weighed people’s health ratings, income and other factors.

Frederick Isasi is executive director of Families USA, a nonpartisan consumer health care advocacy group. He agreed that health insurance is probably an important reason for the findings, but only part of the story.

“We know there are implicit biases in health care,” said Isasi, who was not involved in the study. “When people of color walk through the door [of a health care facility], they have a different experience than white people do.”

In this study, respondents of all races were similarly likely to see primary care doctors, who are the providers giving patients referrals to a specialist when needed. What’s not clear is whether referrals might have differed based on patients’ race.

In addition, Isasi said, people of color are more likely to distrust the health care system, based on personal and historical experiences. That, coupled with the dearth of Black providers and Hispanic providers in particular, may make some patients hesitant to see a specialist.

Woolhandler agreed that those factors are likely at work.

There are also practical obstacles, she and Isasi said, such as taking time off work, or needing to travel to a specialist because there are none in the local area.

“And the lower your income, the harder that is,” Isasi pointed out.

The bottom line, he said, is that insurance is a necessary part of the solution, “but not sufficient on its own.”

Even the finding on nephrology care can be seen, in part, as a reflection of how the system fails people of color, Isasi said. Black Americans need that care, because they progress to advanced kidney disease at a disproportionately high rate.