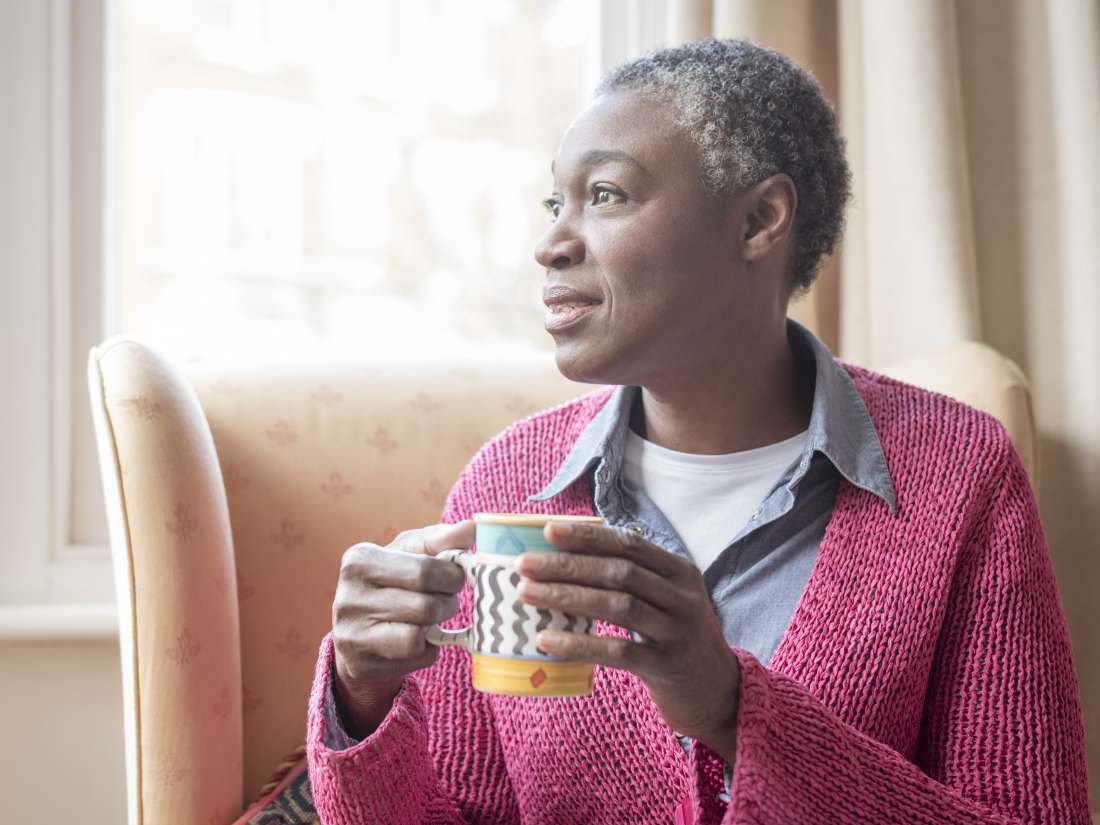 Ovarian cancer starts when tumor cells develop in the ovaries or the surrounding tissues.

The ovaries are part of the female reproductive system and are responsible for producing eggs and releasing the female hormones estrogen and progesterone.

A person has two ovaries, one on each side of the uterus (womb). Eggs travel from the ovaries to the uterus via the fallopian tubes.

Depending on the type of hysterectomy, the surgeon removes all or part of the uterus, as well as some other parts of the female reproductive system. This may or may not include the ovaries.

In this article, we discuss the different types of hysterectomy and how these affect a person’s risk for ovarian cancer. We also cover risk factors, symptoms, and when to see a doctor.

A hysterectomy is a major operation in which a surgeon removes a person’s uterus.

There are several types of hysterectomy, which differ according to how much of the uterus and surrounding tissues the surgeon removes. These include:

Individuals who have had a hysterectomy may think that they cannot get ovarian cancer. However, while having a hysterectomy can reduce the risk of developing the disease, it is still possible to get it.

According to the American Cancer Society (ACS), there is evidence that having a hysterectomy that leaves the ovaries in place can reduce the risk of ovarian cancer in some people.

The ACS also state that having a hysterectomy with BSO can reduce the risk of ovarian cancer by 85–95 percent and the risk of breast cancer by 50 percent or more in some people carrying a BRCA gene mutation. Mutations in the BRCA1 and BRCA2 genes increase a person’s risk of certain types of cancer.

A large study from 2015 also indicates that removing both ovaries during a BSO decreases the incidence of ovarian and peritoneal cancer. The researchers also concluded that having only one ovary removed may also reduce the risk of ovarian cancer, but further research is needed to confirm this.

However, the ACS warn that a person should only have a hysterectomy for a valid medical reason and not just for reducing the risk of ovarian cancer.

A doctor may recommend a hysterectomy to treat people who have:

Not everyone with ovarian cancer experiences symptoms in the early stages. Early symptoms can be similar to other, less serious conditions, which can make them difficult to recognize. These symptoms can include:

As ovarian cancer progresses or spreads, other symptoms can also appear. These can include:

When to see a doctor

A person should see a doctor if they experience any of the symptoms listed above for extended periods. This is especially important for people over 40 years old or those with a family history of ovarian or breast cancer.

After having a hysterectomy, a person should see a doctor if they experience:

There are several different types of hysterectomy, which differ according to how much of the uterus and the surrounding tissues the surgeon removes. Some hysterectomies leave part or all of the ovaries intact.

Even when a surgeon removes both ovaries, small traces of them can remain. Because of this, it is still possible for a person to develop ovarian cancer following a hysterectomy.

However, having any type of hysterectomy does reduce the risk of getting ovarian cancer.