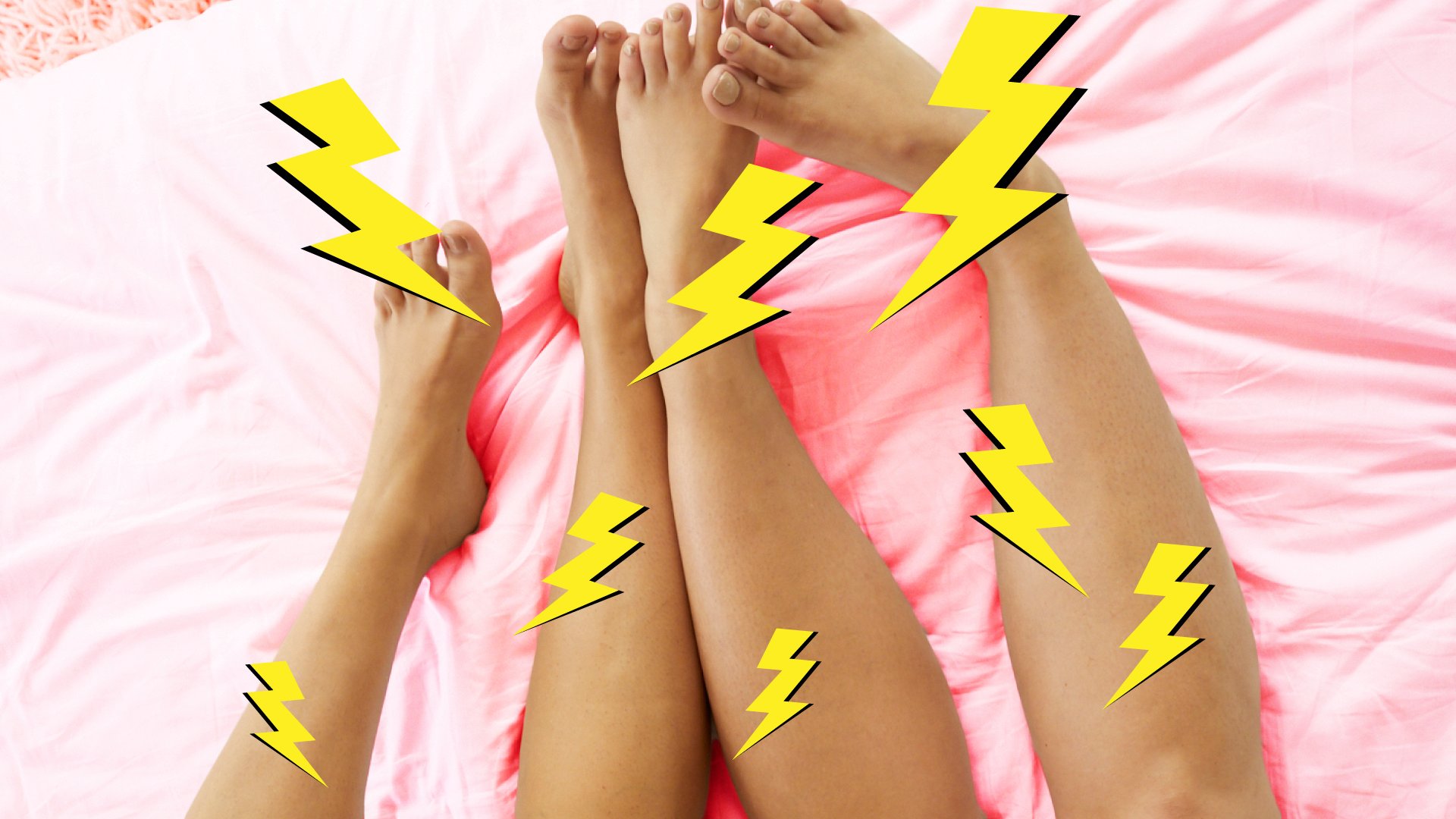 Besides feeling pretty amazing, the big O, as in orgasm, has a number of health benefits that does a body good., which is probably why we should be having more of them — whether with a partner or solo.

So, first things first: What is an orgasm, exactly? According to sexologist Dr. Laura Deitsch, “Plainly explained, an orgasm is a response to stimulation whereby sensation results in increasing muscle contraction, tissue engorgement, heart and respiration increases, pupil dilation and skin flushing, culminating in sharp, crescendolike waves of muscle contractions, which can be felt throughout the body, but especially in the genitals.” Whew.

And just in case you needed a reason to jump in bed and make your pleasure a priority, here are several reasons having an orgasm is beneficial.

It helps you glow

If you feel like your appearance could need a little perk-me-up, a little romp in the hay might help more than a new shampoo or bronzer, according to Dr. Jess O’Reilly, a sexologist and the creator of the Drive Her Wild With Pleasure video course. “The benefits of an orgasm are associated with DHEA, which increases during sexual activity, include healthy, glowing skin and shiny hair,” she tells SheKnows.

While you might not have the opportunity for some lovin’ each time you feel a little achy, an orgasm is a natural pain reliever, Deitsch tells SheKnows. “The neurochemicals released during orgasm also function as an analgesic or a natural painkiller,” she says. “Research as early as 1961 indicates sexual arousal — especially when it includes orgasm — can reduce lower back pain.” Orgasm is also known to relieve period cramps and muscle tension, she adds.

It makes you healthier

Who wants a flu shot when you get an orgasm? OK, definitely don’t skip your annual flu shot, but according to O’Reilly, those who have had sex recently have higher levels of immunoglobulin A, an antibody that can help ward off common cold and flu symptoms.

It can boost your self-esteem

O’Reilly concurs, noting, “When your body performs — through a sport, a dance or a session of pleasure — you experience an increase in confidence and tend to focus on its strong points as opposed to its ‘problems.’”

Thanks to the release of dopamine — the “feel-good hormone” associated with bliss, euphoria, motivation and concentration — that occurs when we orgasm, we immediately feel more at peace after an orgasm.

O’Reilly says it’s because of these released chemicals that orgasms are connected with improved longevity and lower stress levels. Oxytocin, another chemical that is released, is known as the “love hormone” or “cuddle hormone” because it is released when people snuggle or bond socially, which naturally makes us feel safer and more secure, says Deitsch.

It’s the increase in these oxytocin levels that explains why we have a good night’s sleep after a romp in the hay, says O’Reilly.

It’s that “love hormone” that’s released during orgasm as well as the connection we experience with our partner during sexual intercourse that explains why our relationships are stronger as a result of safe and healthy sex.

As a result, O’Reilly explains, happier relationships are associated with a range of health benefits, including higher recovery rates from cancer and improved cardiovascular and mental health.

While having an orgasm can be challenging at times, Deitsch reminds us, “Orgasms can be achieved by being in a relaxed state, becoming aroused and having just the right magical combination of stimulation for that particular person at that particular time. It’s a series of happy coincidences mixed with determination and focus.”

So, the next time you’re wondering whether you should make time for a bedroom session, put your health first, and say yes!