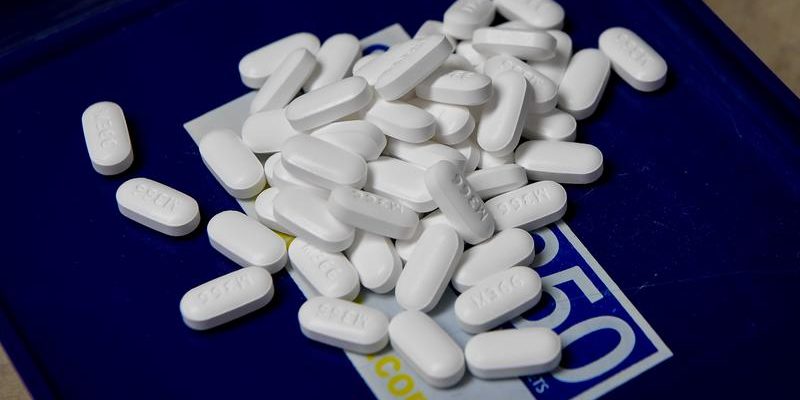 (Reuters) -Washington has reached a $518 million settlement with drug distributors McKesson Corp, AmerisourceBergen Corp and Cardinal Health, ending a months-long trial over the companies’ alleged role in fueling the opioid epidemic in the state, McKesson announced on Tuesday.

Washington opted out of a $26 billion nationwide opioid settlement involving the three drug distributors and Johnson & Johnson. It would have received up to $417.9 million from McKesson, Cardinal Health and AmerisourceBergen under that settlement, which was finalized in February.

The state had accused the drug distributors of failing to prevent prescription pills from being diverted for illegal use. It had sought $38.2 billion to fund treatment.

The distributors, who deny wrongdoing, said the settlement would provide meaningful relief to communities impacted by the opioid epidemic in the United States. Opioid overdoses have caused more than 500,000 deaths in the United States over the past two decades, according to the U.S. Centers for Disease Control and Prevention.