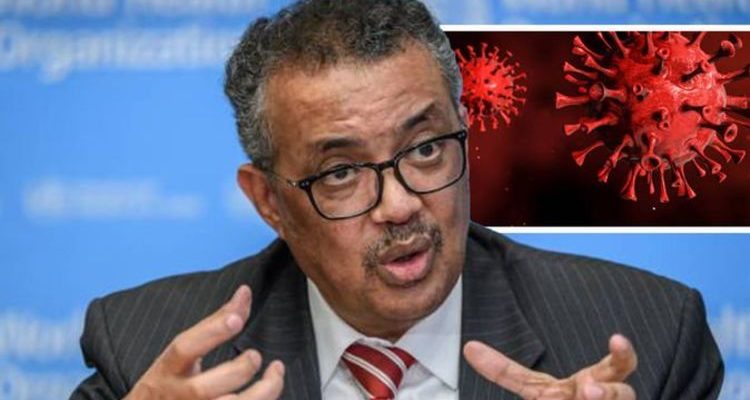 A rapid analysis conducted in South Africa – the country where the variant was first reported to the World Health Organization (WHO) – has detected a surge in the number of people catching Covid multiple times, which in turn suggests the new variant could avoid some of the immunity given by vaccines.

Scientists looking into the Omicron variant, in South Africa, have detected a rise in the number of people catching Covid several times.

The study estimates that Omicron could be twice as likely to re-infect individuals than previous variants – such as the Beta and Delta strains.

It should be made clear though that the method used was a rapid analysis, and so is not conclusive.

However, the findings do align with previous concerns of the mutations that the Omicron variant possesses.

In addition, the results do not conclude what this means for protection that is provided by vaccines, and the study itself has not been peer-reviewed by other scientists.

The Omicron variant came to the attention of the world last month after South Africa became the first country to officially record a case of the Covid strain.

Since then, it has been identified in more than 30 additional countries from all parts of the globe.

The UK has reported at least 52 confirmed cases of the Omicron variant to date, with Wales announcing its first case earlier today.

The emergence of the variant led Boris Johnson to announce a raft of Covid restrictions last weekend, in a Downing Street press conference.

Throughout the pandemic, scientists in South Africa have analysed nearly 36,000 suspected re-infections to see if they can identify any changes to re-infection rates – catching it twice or more.

Their results showed there was no surge in the risk of re-infection during either the Beta or Delta waves.

This is despite laboratory studies suggesting those variants had the potential to evade some immunity.

Nonetheless, they are now detecting a spike in re-infections. Although they have not tested each patient to prove it is Omicron, they believe the timing suggests the variant is the driving force.

Questions have been raised as to how much of a factor waning immunity is leading to the surge in re-infections, and thus the extent to which any variant could see increased levels of infections right now.

Given South Africa has a high incidence of HIV – which suppresses the immune system – it also makes it more difficult for the study to be interpreted for the rest of the world.

Next week, laboratory studies are expected to provide results based on how effectively antibodies can attack the Omicron variant.

New Covid restrictions came into effect in the UK this week as the Government looks to meet the challenge of the Omicron variant.

Every individual who enters the UK – other than those arriving from the Common Travel Area, that includes the Channel Islands and Ireland – must now take a PCR test by the end of the second day following their arrival and self-isolate until they receive a negative result.

All contacts of suspected Omicron cases will now have to self-isolate, regardless of their vaccination status.

From Tuesday, it also became compulsory in England to wear face coverings in shops and public transport. However, bars and restaurants are exempt from this rule.