New Zealand’s COVID-19 safety monitoring board said in a statement Monday that, based on current information available, the death of a 26-year-old man with myocarditis was likely due to the Pfizer COVID-19 vaccine, according to reports.

The man, who was not identified, had received his first dose within two weeks of coming down with the rare heart ailment, Reuters reported. The individual did not seek out medical attention after coming down with symptoms, the report said. 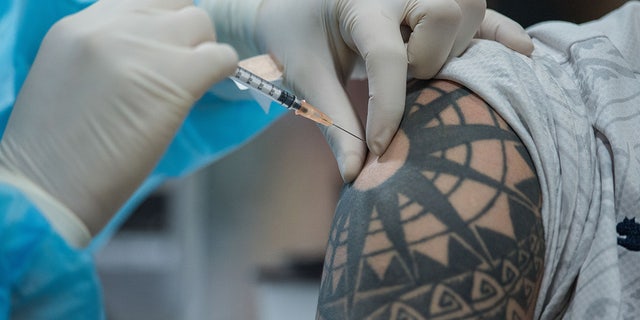 “With the current available information, the Board has considered that the myocarditis was probably due to vaccination in this individual,” the board said in a statement obtained by Bloomberg. “The Board noted that Covid-19 infection can itself be a cause of myocarditis as well as other serious illnesses and it remains safer to be vaccinated than to be infected with the virus.”

Pfizer did not immediately respond to an after-hours email from Fox News. A spokesman from the company told Reuters that it keeps track of any reports of issues with the vaccine. The country’s Vaccine Independent Safety Monitoring Board said the benefits of taking the vaccine far outweigh the risks. 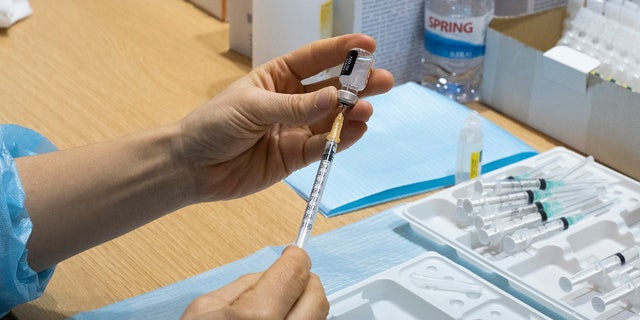 The man’s death is the second believed linked to the vaccine. In August, the board said a woman’s myocarditis was likely due to taking the vaccine, Bloomberg reported.

The U.S. Centers for Disease Control and Prevention last week backed recommendations from the Advisory Committee on Immunization Practices that gave preference for individuals to receive an mRNA COVID-19 vaccines—like Pfizer and Moderna—over Johnson & Johnson’s jab.

“ACIP’s unanimous recommendation followed a robust discussion of the latest evidence on vaccine effectiveness, vaccine safety and rare adverse events, and consideration of the U.S. vaccine supply,” a statement read.