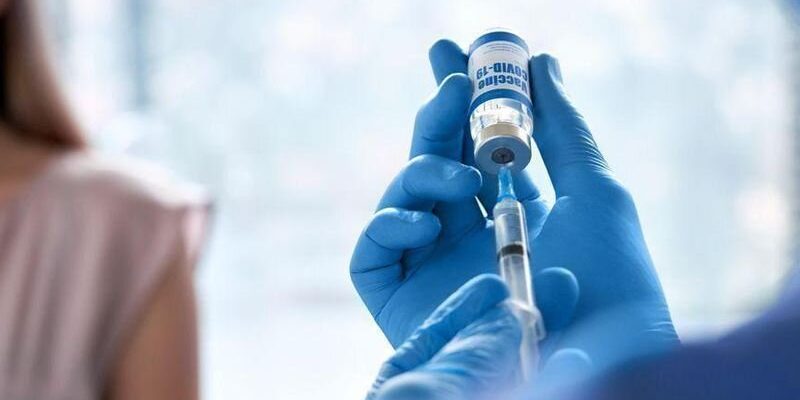 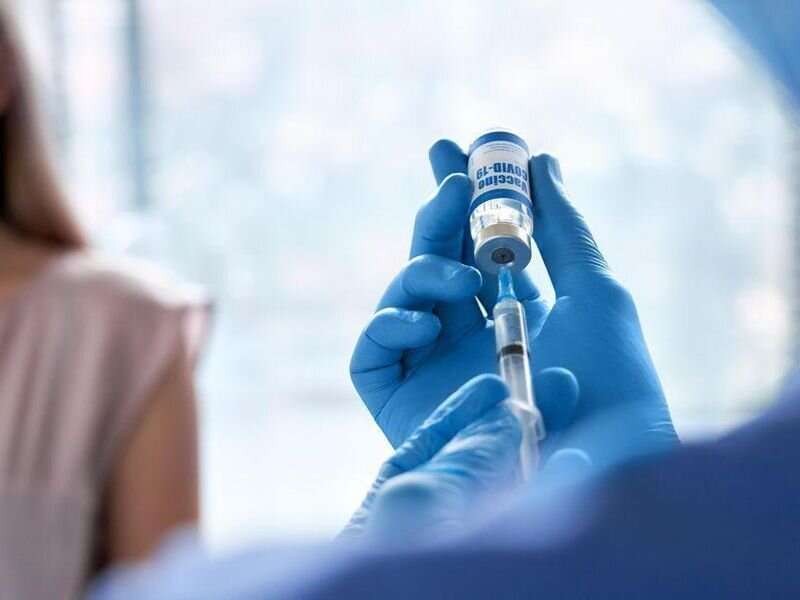 The latest figures from the U.S. Centers for Disease Control and Prevention show that the nationwide seven-day moving average of first doses rose to 264,549 a day on Oct. 29, and that all but two states—Utah and West Virginia—averaged a faster rate of first shots than in the previous week, CBS News reported.

The White House recently announced that nearly 7 in 10 adults are fully vaccinated, and highlighted two other important vaccination achievements.

“A year ago, we had no vaccines. Just this week, we hit an important milestone: 80% of adults have at least one shot. That’s four out of every five adults. And for our seniors, over 95% have gotten at least one shot,” President Joe Biden said Wednesday, CBS News reported.

But at least some of the recent surge in first doses could also be from incorrectly reported booster shots, CBS News reported.

In New Hampshire, which on Wednesday became the ninth state in the CDC’s tally to reach 90% of their adult residents with at least one dose, the state’s top health official told a local radio station that she suspected boosters might be inflating the figures.

“Because of the inability to link across multiple sources of de-identified data, some booster doses may be counted as primary doses,” CDC spokesman Scott Pauley told CBS News.

Nationwide, the average daily pace of boosters has climbed to 775,513, nearly triple the daily number of first shots, CBS News reported. More than a quarter of vaccinated seniors now have an additional dose.