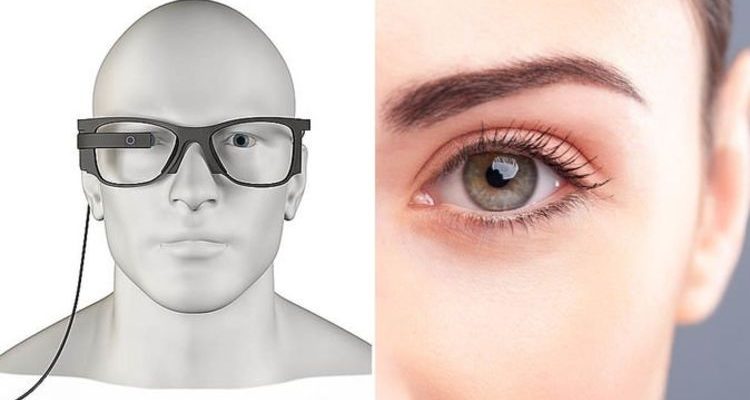 It has allowed patients with age-related macular degeneration (AMD) to read again.

It is now hoped the technology, developed in part by experts at Moorfields Eye Hospital in London, will become available on the NHS within the next five years.

The procedure sees a light activated microchip implanted behind the retina at the back of the eye.

A camera in a pair of digital, or computer-supported, Smart glasses captures images which are beamed via infrared light into the implant.

This image is then carried by the optic nerve to the brain, allowing the patient to see.

The system, developed by PIXIUM vision, a Paris-based technology company, has been trialled in patients with the “dry” form of AMD, the most common cause of blindness in the UK, hitting an estimated 300,000 people.

Experts say it could also be developed to help people with other forms of blindness including genetic eye diseases and those affecting other cells in the back of the eye.

Patients with AMD lose their central vision due to the death of receptor cells at the back of their eye.

The trial of five blind patients, carried out by a surgeon in Paris allowed three patients to see letters on a page once more while the other two experienced sharper vision. 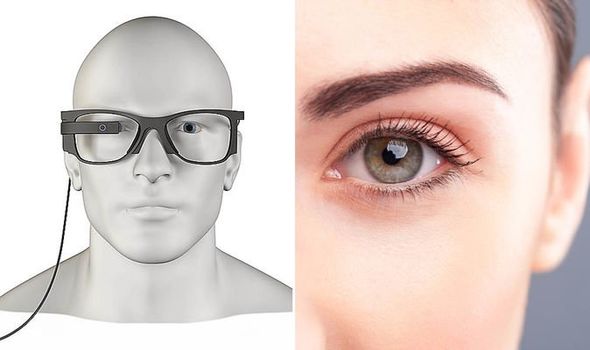 Mahi Muqit, leading eye surgeon at Moorfields Eye Hospital who has helped develop the technology, said: “This is the only technology which has shown great promise for patients with this form of blindness, restoring some form of vision to this group.

“We believe we could see it offered on the NHS within five years.

The surgery takes just one and a half hours and it is designed to be delivered by any retinal surgeon in the world. Blindness causes depression, isolation and a dependence on carers.

“We could improve the quality of life for thousands.”

Cathy Yelf, at Macular Society, said: “We are thrilled this work is going on.”