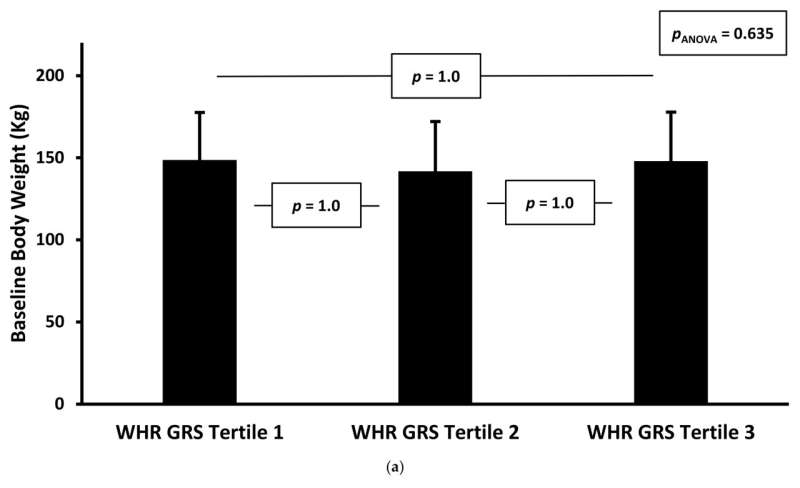 Collaborative research between University of Galway and Brunel University London has found that patients with severe and complicated obesity respond differently to a dietary weight loss program based on their genes.

The GERONIMO project studied patients attending the obesity clinic at Galway University Hospital who were undergoing an intensive short-term program of medically supervised dietary restriction in order to attempt to reverse some of the medical problems with severe obesity.

During the research scientists were able to analyze small variations in hundreds of genes that are known to be associated with obesity. By combining information from these measured gene variations together, a “genetic risk score” was calculated for six different obesity-related traits.

Professor Francis Finucane, senior lecturer in the School of Medicine at University of Galway and Consultant Endocrinologist at Galway University Hospitals who led the clinical study, said, “Mechanistic studies like these, which help us to understand why some people respond better than others to the same intervention, are really important in providing more personalized and effective treatments for people with obesity.

“We know that in general, heritability and ‘genetics’ play a huge role in influencing body weight and the risk of obesity-related complications like diabetes, but finding the genes that account for this risk has been a challenge.”

Professor Alex Blakemore, Professor in Human Genomics at Brunel University London, said, “No-one chooses their genes, so, as a society, we need to recognize that when it comes to maintaining a healthy weight, the challenge is greater for some people than for others. This study reveals just a small part of the picture of how our genes can help or hinder us in reaching our health goals.”

The GERONIMO project involved 93 patients who volunteered for the study. They were monitored while taking part in a meal replacement program.

Their average body mass index at the start of the study was 52kgm-2, which means that they weighed more than twice their maximum “healthy weight.”

The participants lost an average of 16% of their body weight, or 21kg after 24 weeks.

The research found that that the “waist hip ratio” genetic risk score, which measures an individual’s genetic tendency to hold on to central or abdominal fat, was associated with less weight loss after the intervention.

Speaking about next stages in the research Professor Finucane said, “This work is exciting and important because it is the first Irish study to demonstrate a genetic effect on the response to a treatment for obesity.