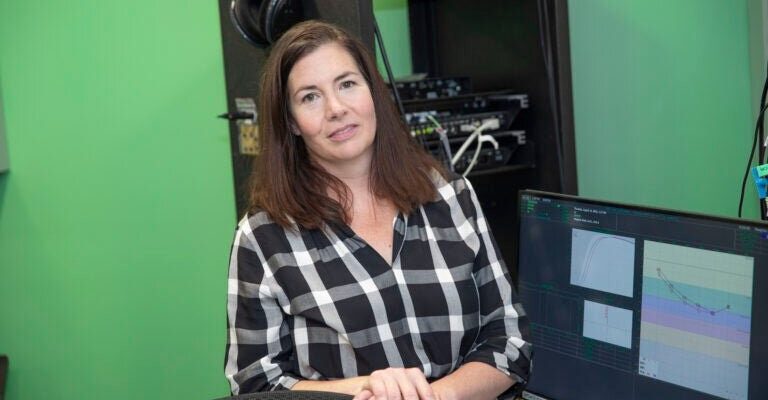 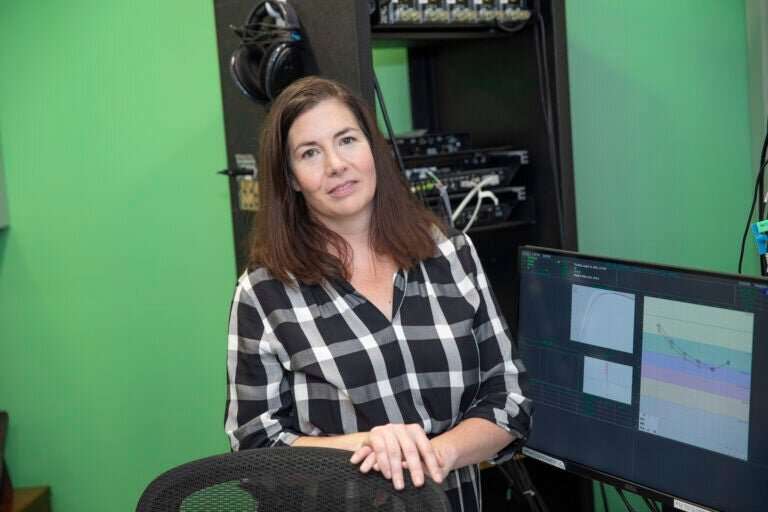 The Food and Drug Administration recently approved regulations that will allow hearing aids to be sold over the counter as early as this fall, a move intended to broaden access to the devices, which only a fraction of the millions of Americans who suffer from hearing loss now use. The Gazette spoke with Meaghan Reed, director of clinical audiology at Harvard-affiliated Massachusetts Eye and Ear Infirmary, about the ruling. She said that specialists hope it will lower cost, increase innovation, and broaden access. The interview was edited for clarity and length.

GAZETTE: What was your response to the news?

REED: This is a good move. This has been five or six years in the making and I’m excited that the FDA has finalized these regulations.

GAZETTE: What prompted the decision?

REED: There are about 30 million people in the United States with hearing loss and only a small percentage of individuals who could benefit from hearing aids actually pursue them. We also know that it takes a while for individuals, once they start having a hearing difficulty, to pursue intervention—about seven years on average.

The National Academies of Sciences, Engineering, and Medicine brought a group together in 2016 to look at the accessibility and affordability of hearing loss and hearing healthcare. One of their recommendations was for the FDA to create this class of over-the-counter hearing aids to address some of the barriers that cause individuals to not pursue hearing intervention when they could benefit from it. The affordability of hearing aids is definitely one of those issues. Accessibility can be another barrier.

GAZETTE: How much does a hearing aid cost, and is any of the cost covered by insurance?

REED: The average cost is $2,000 to $5,000. There is a lot of finger pointing at the manufacturers because these devices are expensive—and they are more expensive than they need to be. The thought is that over-the-counter hearing aids might bring more vendors into the market and that might drive the cost down. But another thing that contributes to the cost of hearing aids is the charges associated with hearing health professionals—an audiologist or a hearing-instrument specialist—fitting and dispensing and providing the long-term care to support these devices. Our services are oftentimes built into that cost.

Unfortunately, Medicare does not cover hearing aids, so elderly individuals who have hearing loss—which is the largest population of patients—may not have coverage if their only insurance is Medicare. More commercial insurances are beginning to provide some coverage, but it’s oftentimes not for the full cost of the device. There are not a lot of insurance plans that provide full coverage for hearing aids.

GAZETTE: What are the major causes of hearing loss?

REED: The biggest cause of hearing loss is presbycusis, age-related hearing loss. On top of that are environmental factors. While there is more awareness and education in the workplace for the damaging effects of noise exposure and when to use hearing protection, there may not always be compliance. And there have been increases in environmental noise exposure—the world is a much noisier place than it was 20 or 30 years ago.

GAZETTE: How big an impact does hearing loss have on quality of life and the ability to live independently?

REED: It depends on the degree of the hearing loss and the communication needs of the individual. Mild to moderate hearing loss usually isn’t severe enough to impact a one-on-one conversation in a quiet situation, but it can be debilitating in complicated listening situations—restaurants or social gatherings with a lot of ambient background noise, or multiple people speaking simultaneously, or situations where speakers are at a distance and may be soft-spoken. That’s where this degree of hearing loss is going to have more of an impact. Regardless of the degree, hearing loss can be very isolating. Depression is associated with hearing loss and it’s very easy to imagine, for someone who doesn’t feel comfortable going into social situations, that engaging in life becomes more and more internalized and isolated, which can confound other factors.

GAZETTE: What effects do you expect to see from over-the-counter sales?

REED: I hope that there will be better regulation of over-the-counter devices. Previously, there had been a separate regulation for “personal sound amplifiers,” a cheaper over-the-counter option that provides amplification. Those are not intended to be advertised for individuals with hearing loss, though many of those devices have similar features and functionality to hearing aids. But the quality of these devices is extremely variable. My hope with these regulations is that over-the-counter hearing aids will be better regulated and provide a better standard quality device, and that we can be confident in their safety and efficacy.

GAZETTE: Is there an expectation that the new rules will spark innovation and new companies coming into the market?

REED: Yes. I’m excited to see the types of devices that might be coming. When we talk about barriers, accessibility and affordability aren’t the only ones, there’s still a stigma to hearing aids and hearing loss. Some of the personal sound amplifiers on the market offer a variety of form factors, looking more like a Bluetooth earpiece than a hearing aid. Will we see manufacturers coming out with creative form factors that might engage a wider audience and break that stigma?

GAZETTE: How big a barrier is stigma? Is it that hearing devices are viewed as a flag that you’re over a certain age?

REED: That’s definitely the stigma, even though hearing-aid technology, design, and fit have improved and devices have gotten smaller. Most hearing loss is associated with age, but we’re seeing more people in their 50s and 60s. For these younger people, there is still that feeling of “Am I going to look old?” Or, when they’re still in the workplace, “Are people going to think that I’m still competent at my job?” There’s also the idea of an association between intelligence and hearing loss, unfortunately. The stigma is absolutely out there, and we encounter it every day.

GAZETTE: Is there the potential for disruption in the hearing-aid industry like we’ve seen in others?

REED: I think companies see this as an opportunity to really try to create something new that addresses the need. There’s ongoing innovation and development happening not just in hearing aids, but also in diagnostic tools. In countries with fewer resources, can we do more remote assessments or lower-cost assessments of hearing loss so that we can provide lower-cost care? There’s a lot of focus on that. There was just an article that was published about a new, very low-cost tympanometer—a machine that assesses the movement of the eardrum to look for fluid in the middle ear or holes in the eardrum. It’s associated with a smartphone, whereas a normal tympanometer can be over $10,000 and a large piece of equipment. That smartphone-based device would make it much easier to travel and do outreach in countries that may not have resources. I think we’ll see that in the coming years.

GAZETTE: How might the FDA’s decision affect how you do your job?