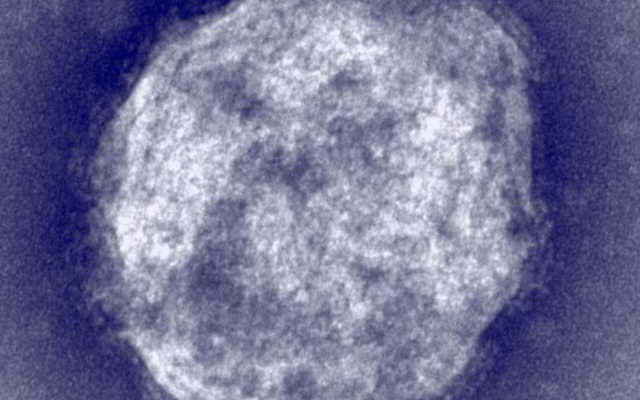 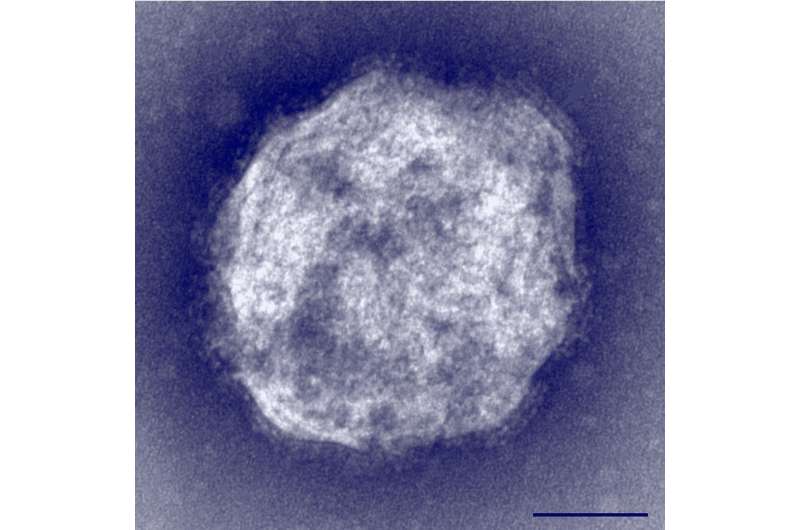 University of Sydney-led research has uncovered an unrecognized variant of the Hendra virus, prompting re-evaluation of spillover risk from horses and their caregivers to other humans.

A new variant of the Hendra virus has been identified by Sydney-led research as a cause of fatal illness in Australian horses, and of risk for virus spillover into humans.

A second case of the variant was confirmed by the NSW Department of Primary Industries near Newcastle in October 2021, using updated testing methods made possible by the research.

The story of its discovery serves as a case study on how ongoing disease surveillance programs are crucial to detecting emerging diseases.

Hendra virus circulates among flying foxes and is fatal to horses and humans. All flying-fox species in Australia are capable of being infected with the virus and may transmit it to humans via spillover infection of domestic animals. Flying foxes are a protected species, critical to our environment because they pollinate our native trees and spread seeds.

Flying foxes transmit the virus to horses via exposure to virus-laden fluids such as urine when horses graze near or below trees with feeding bats.

Since 1994 there have been seven human cases, four of which were fatal, and all had been exposed to horses infected with Hendra.

The researchers say the discovery demonstrates the importance of extensive biosecurity and surveillance programs that mirror the complexity of how new viruses emerge.

This includes examining areas and scenarios where new viruses and emerging diseases are likely to come into contact with susceptible domestic animal and humans, such as veterinarians. This is the foundation of the “Horses as Sentinels” program, which led the detection of the new Hendra virus variant.

“For a long time, there has been discussion among international organizations about the need for co-operation across multiple research disciplines to monitor for any risks of emerging diseases, but this is very hard to achieve,” says lead researcher, veterinarian and epidemiologist Dr. Edward Annand, from the Sydney School of Veterinary Science, Sydney Institute for Infectious Diseases , Faculty of Medicine and Health, and the Department of Agriculture, Water and the Environment, Epidemiology–One Health Section.

“This is an example that it can play out successfully—there is value in bringing together a team with multiple perspectives, using their strongest tools to improve disease surveillance.”

How to detect a new variant

Detection of the new variant was due to a seven-year effort to create a network of front-line veterinarians, molecular biologists and virologists aiming to detect new viruses in domestic species, which has been called the “One-Health” network.

This “One Health” network also included United States-based researchers. This allowed the researchers to share field and clinical observations and combine multiple laboratory techniques in parallel.

“This virus was different enough to avoid the established routine testing and screening,” says Dr. Annand.

The researchers also found more than 93 percent of horses that were tested for Hendra virus were in regions where spillover had previously been detected (eastern Queensland and North-eastern New South Wales), meaning there was reduced scope for detection outside these areas.

Dr. Annand says there has been a general misconception that Hendra virus cases only occur in these areas, and that has served as a barrier to investigating this disease.

The new variant was detected near Newcastle, central New South Wales and it reinforces the need for broader testing—including in all regions frequented by flying foxes.

“The good news is that the scientific findings support our understanding that the current equine vaccine will be equally effective against this strain, meaning reliable mitigation of human health risk is available via immunization of horses,” says Dr. Annand.

The research with these findings was published in Emerging Infectious Diseases.

The new variant of the Hendra virus was found in a laboratory sample from a Queensland horse that died an unexplained death in September 2015.

Although the veterinarian suspected Hendra virus, routine screening and diagnostic tests for Hendra were unable to confirm any diagnosis, as they were designed to test for already known Hendra virus strains.

Samples from the Queensland horse were stored in a state laboratory, alongside samples from horses that were routinely tested for disease.

“Instead of the samples being discarded after routine investigations, we partnered with the Queensland state biosecurity department to establish a bio-bank and developed a system to screen using innovative tests for known and unknown diseases,” says Dr. Annand.

In 2021, using Next Generation sequencing (a type of molecular testing designed to detect unknown agents by extensively searching of genetic material contained in a sample), the team confirmed the Queensland horse’s cause of death as a previously unrecognized Hendra variant.

The researchers alerted veterinarians and Australian laboratories and drew on their collaboration with United States partners to confirm that the current treatments would be equally effective in protecting against the new Hendra virus strain.

The new Hendra variant is not the only novel spillover that the collaborative team has uncovered. Previously, Dr. Annand facilitated detection of spillover of Australian bat lyssavirus to horses by Queensland State biosecurity and CSIRO scientists. The Horses as Sentinels collaboration, led by the University of Sydney and Australia’s national science agency, CSIRO, grew from this experience.