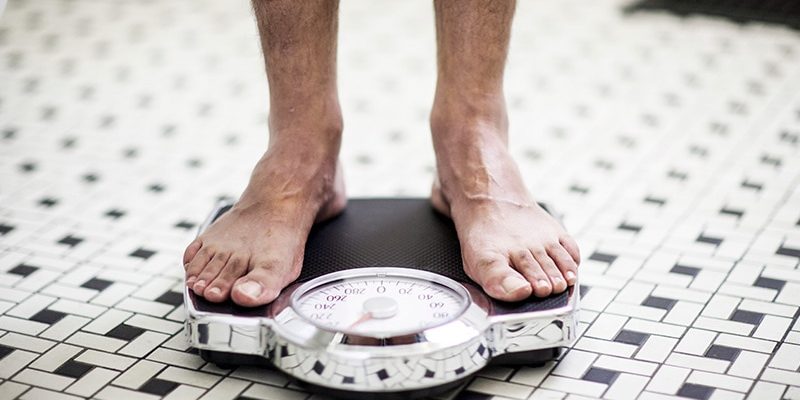 A novel glucagon-like peptide-1 (GLP-1)/glucagon dual receptor agonist, BI 456906, being developed by Boehringer Ingelheim and Zealand Pharma led to “impressive” weight loss in a phase 2 dosing study of patients with overweight/obesity and type 2 diabetes – but this is early research.

Julio Rosenstock, MD, presented the study results, including weight loss and adverse events, during an oral session at ObesityWeek® 2022.

This is “very promising data as an anti-obesity compound,” said Rosenstock, professor of medicine, University of Texas Southwestern Medical Center in Dallas.

The researchers enrolled 411 adults and randomized them into eight groups of roughly 50 patients each.

They compared six doses of BI 456906 (from 0.3 mg/week to 1.8 mg twice weekly) versus 1 mg/week of the GLP-1 agonist semaglutide (Wegovy, Novo Nordisk) versus placebo.

The main adverse events were gastrointestinal.

“This is very exciting data. It comes from another experienced company with a track record of successful products with a new compound in a class where other related compounds have shown efficacy and safety,” Dan Bessesen, MD, president of The Obesity Society, who was not involved with this research, told Medscape Medical News in an email.

“The degree of weight loss is impressive for a 16-week study,” Bessesen, professor of medicine in the Division of Endocrinology, Metabolism and Diabetes at the University of Colorado, added. “The longer-term weight loss will likely be more.”

The side-effect profile is not particularly concerning and is like other drugs in this general class, he said.

However, he also noted a few caveats. This was only a phase 2 study, “so we should not make firm conclusions about efficacy from a study like this, as the number of subjects studied at each dose is relatively small and the follow up not long.”

The next hurdle is the “need to see phase 3 studies in a larger group of patients studied for a longer time. Then [the company] will need FDA approval, so it may be a bit of time” before this drug potentially enters the marketplace.

The “bottom line” is that this potential new anti-obesity/diabetes drug is “very promising, but [it is] still a little early to say where it ultimately will go.”

“We just recently reported at the EASD conference last month, the effect of BI 456906 on A1c lowering,” Rosenstock said.

“It looks like the [drop in] A1c plateaus at 1.9%, which is pretty good when you consider the baseline A1c is around 8%. You get down to around 6%, which is what we regard as a very robust reduction in people with type 2 diabetes on metformin.”

The patients who received 1.2 mg and 1.8 mg twice weekly lost even more weight, 7.2% and 9% of their initial weight, respectively.

At the highest dose, on average, patients lost 13 cm (5 inches) around their waist.

Only 1.3% of patients had a drug-related serious adverse event. A total of 16% of patients discontinued the therapy.

BI 456906 was co-invented with Zealand Pharma. Under the licensing agreement, Boehringer Ingelheim funds all research, development, and commercialization.