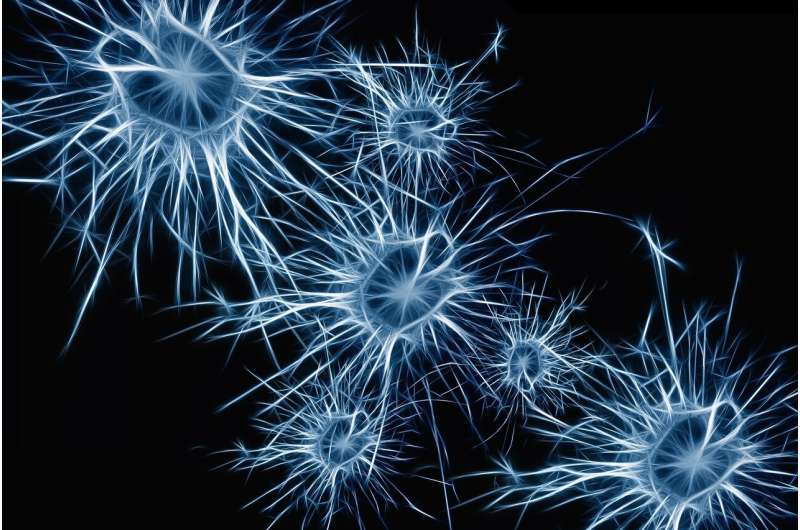 Medical science is a key step closer to the cryopreservation of brain slices used in neurological research, pancreatic cells for the treatment of diabetes and even whole organs thanks to a new computer model that predicts how tissue’s size will change during the preservation process.

Findings of the study led by Adam Higgins of the Oregon State University College of Engineering were published in Biophysical Journal.

“Cryopreservation of tissues would be useful for biomedical research and for transplantation medicine, but it’s difficult to cryopreserve tissues for various reasons,” said Higgins, associate professor of bioengineering. “A major reason is that formation of ice can break apart a tissue from the inside. Folks who cook are probably already familiar with this—a tomato that has been frozen and thawed becomes mushy.”

Cryopreservation has long been widely used in comparatively simpler applications such as preserving semen, blood, embryos and plant seeds. A barrier to other uses has been damage from ice crystallization and the harmful nature of the compounds added to prevent ice formation.

Vitrification, Higgins explains, is a cryopreservation strategy that thwarts ice crystal damage through chemicals known as cryoprotectants, or CPAs, that can keep ice from forming. An example of a CPA is ethylene glycol, used in automobile antifreeze.

In tissues, a high enough concentration of CPAs causes a solid “glass” to form rather than ice crystals when tissue temperature is reduced to liquid nitrogen levels; liquid nitrogen boils at minus-320 degrees Fahrenheit.

“The problem is that these chemicals can cause osmotic damage due to water crossing cell membranes and causing the cells to burst,” Higgins said. “They can also kill cells due to toxicity. So in designing the best vitrification method, the trick is choosing the best path between normal physiological conditions and a final vitrified state—i.e., high CPA concentration and liquid nitrogen temperature.”

Hence the need for mathematical modeling. In earlier research involving a single layer of endothelial cells, which make up the lining of the circulatory system, Higgins and colleagues in the College of Engineering showed the value of a model that involved CPA toxicity, osmotic damage and mass transfer. The modeling uncovered an approach for loading CPA that was counterintuitive: inducing cells to swell.

The researchers found that if cells were initially exposed to a low CPA concentration and given time to swell, the sample could be vitrified after rapidly adding a high concentration. The upshot was much less overall toxicity, Higgins said. Healthy cell survival following vitrification rose from about 10% with a conventional approach to greater than 80%.

“The biggest single problem and limiting factor in vitrification is CPA toxicity and the swelling method was quite useful for addressing that,” he said. “Our new paper extends this line of research by presenting a new model of mass transfer in tissue; a key feature is that it allows for the prediction of tissue size changes.”

Higgins notes that there have been observations of multiple types of tissues changing size after exposure to CPA solutions; among them are cartilage, ovarian tissue and groups of cell in the pancreas known as  islets. More likely than not, those size changes are important considerations for the design of methods for tissue vitrification, he said.

“The conventional mass transfer modeling approach is known as Fick’s law and that assumes tissue size remains constant,” Higgins said. “Our new model, which we used for two very different types of tissues, articular cartilage and pancreatic islets, opens the door to extending our previous mathematical optimization approach to the design of better methods for the cryopreservation of various tissue types.”

As vitrification of increasingly complex tissues becomes possible, new applications for it are likely to become feasible, Higgins said—especially as progress continues in the quickly advancing field of tissue regeneration, in which stem cells can be used to grow new tissues or even whole organs.

Conceivably, he said, tissues could be made in small amounts and stored until needed for transplantation. Organs donated for transplants could be routinely preserved until a precise immunological match was found. It’s also not outside the realm of possibility, Higgins said, that people could grow a backup heart or liver from their own stem cells and have it vitrified for future use as needed.

Drug development is another area that would benefit from improved and expanded vitrification potential, he added.