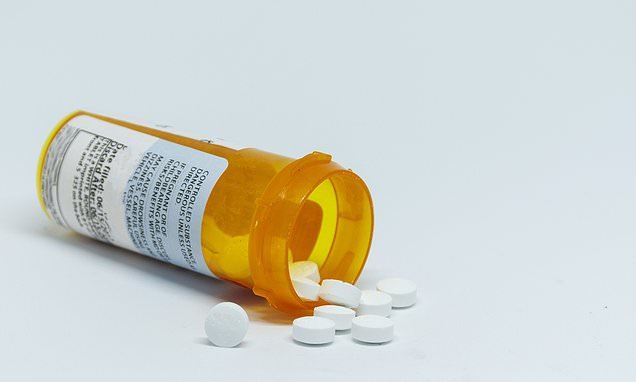 US health regulators said on Friday a third cancer-causing toxin was found in some blood pressure pills recalled by India’s Hetero Labs Ltd on Thursday.

The finding comes amid a global recall of commonly-used drugs to treat hypertension, which has now dragged out more than nine months.

In late January, the US Food and Drug Administration estimated that around two million people had been exposed to carcinogens in blood pressure medicines – some off which had 200 times the passable limit of toxins.

The latest toxin, N-Nitroso-N-methyl-4-aminobutyric acid (NMBA), identified in 87 lots of Hetero’s losartan potassium pills, was not found in medicines that were previously recalled by a number of drugmakers. 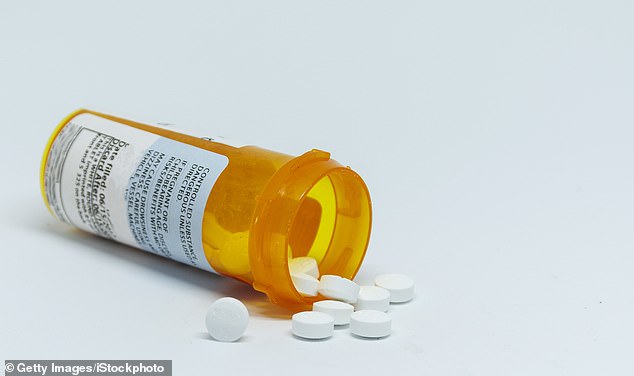 In summer 2018, companies started recalling generic blood pressure drugs made in China and India after tests showed some were contaminated. Today, another batch was found

Global authorities have been clamping down on sales of some blood pressure medicines as they are suspected to be tainted with two probable carcinogens – N-nitrosodiethylamine (NDEA) and N-nitrosodimethylamine (NDMA).

Some generic versions of other ARBs, such as valsartan and irbesartan, have also been recalled.

The FDA said increased risk of cancer to patients exposed to the new impurity NMBA appeared to be the same as those exposed to NDMA, but less than the risk from NDEA.

Since then, generic drugmakers such as Mylan NV, Teva Pharmaceutical and Novartis’ Sandoz have recalled products containing the tainted ingredients.

In January, the FDA had warned of the possibility of additional shortages of hypertension drugs in the United States due to the recalls.

The FDA also said it is working to develop testing methods to detect other cancer-causing impurities.