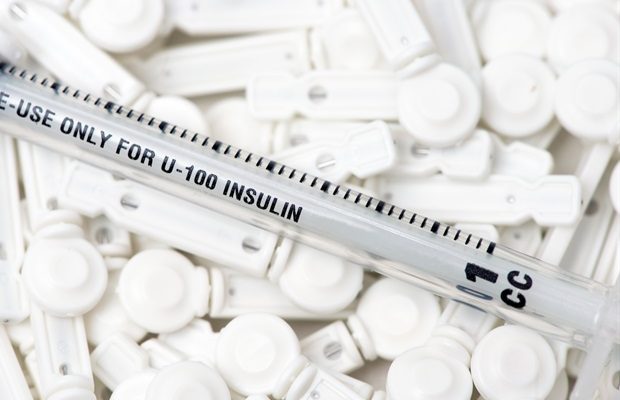 High blood glucose is responsible for several complications in type 1 and type 2 diabetes. Researchers at Karolinska Institutet in Sweden have identified a new antidiabetic substance that preserves the activity of insulin-producing beta cells and prevents high blood glucose in mice. The study is published in the journal Science Translational Medicine.

Although several families of glucose-lowering agents are currently used in diabetes therapy, none of them can stop or reverse the progression of the disease. Maintenance of adequate beta cell activity is essential to prevent the progression of type 1 and type 2 diabetes.

In diabetes, beta cells are challenged to produce high amounts of insulin. Our study shows that this leads to a hypoxic state that increases the levels of HIF-1alpha protein, which in turn reduces beta cell activity. By treating diabetic mice with the HIF-1alpha inhibitor PX-478 we successfully decreased their blood glucose levels."

HIF-1alpha (hypoxia-inducible factor-1alpha) regulates the response to hypoxia. The discovery of HIF-1alpha was awarded the Nobel Prize in Physiology or Medicine in 2019 and this protein is involved in many different diseases. The HIF-1alpha inhibitor PX-478 has already been tested in phase I clinical trials as an anticancer drug and was well tolerated in these patients.

In collaboration with Professor Jorge Ruas' research group at the Department of Physiology and Pharmacology at Karolinska Institutet, the authors could demonstrate that the antidiabetic effect of PX-478 was mainly due to improved pancreatic beta cell activity.

Since it is well established that the production of insulin decreases during the progression of diabetes, therapeutic strategies have so far mostly focused on improving the insulin production of beta cells. However, this approach has not been as successful as initially predicted.

"Current therapies targeting beta cells have only a temporary positive effect on insulin secretion," says the study's last author Per-Olof Berggren, professor at the Department of Molecular Medicine and Surgery, Karolinska Institutet. "In the long-term, these drugs lead to beta cell exhaustion."

Unlike other treatments, PX-478 ameliorates beta cell activity without amplifying insulin secretion. The researchers therefore believe that it can prevent the exhaustion of beta cells and thus be more efficient in the long-term treatment of diabetes.

"We are now planning to further investigate the translatability of our findings to hopefully pave the way for future clinical trials," says Teresa Pereira, researcher at the Department of Medical Cell Biology, Uppsala University (formerly employed by Karolinska Institutet), who is co-last author of the study. "We will start by investigating the impact of PX-478 on human pancreatic beta cell activity by using 'humanized' diabetic mice."