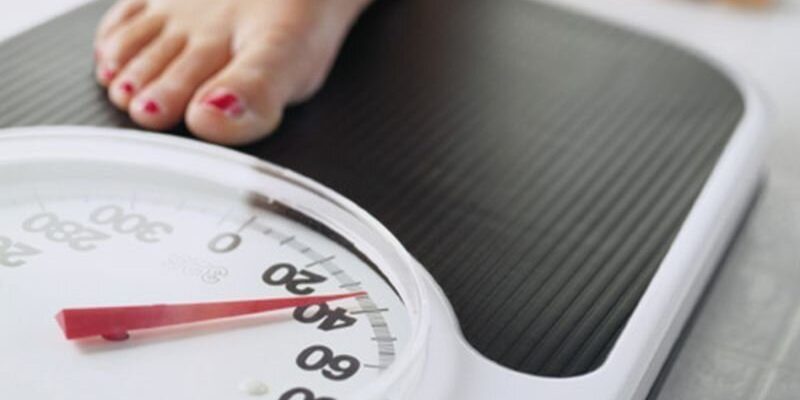 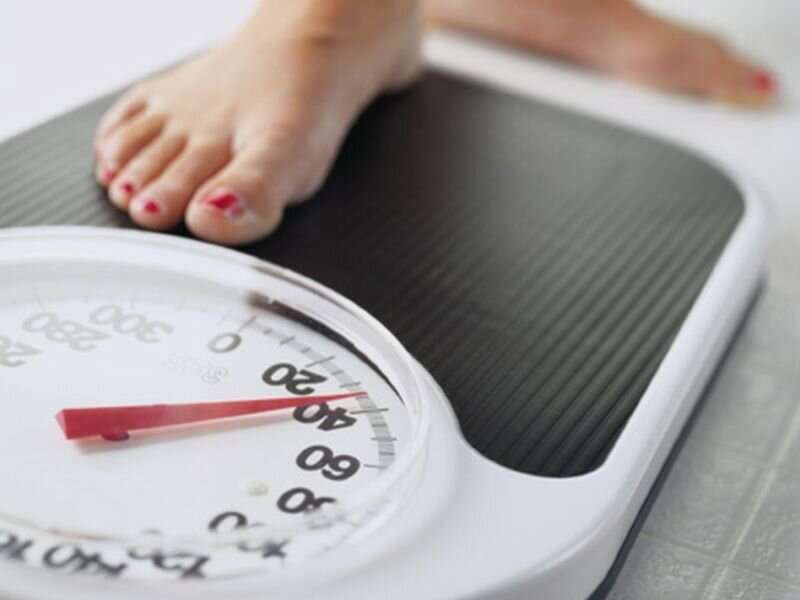 (HealthDay)—Did you watch your waistline expand during lockdown? You’re not alone.

Nearly half of U.S. adults piled on excess pounds during the first year of the pandemic, making a national obesity crisis even worse, a new study shows.

“Obesity was an epidemic before the pandemic, and little was known on body weight changes in the past year for adult Americans,” said lead researcher Jagdish Khubchandani, a public health professor at New Mexico State University. “We wanted to estimate weight changes in the U.S. population and its determinants after the first year of the pandemic.”

To do that, Khubchandani and his colleagues surveyed more than 3,400 adults and found that 48% said they gained weight during the first 12 months of the pandemic—March 2020 to April 2021.

Those who reported weight gain were more likely to be male, white or Hispanic, married, aged 45 or older, have a full-time job, have less than a college education, and to live in southern and western states or rural areas.

The researchers also found that people were more likely to have gained weight if they were overweight before the pandemic (just over two times more likely), had children at home (1.39 times), had depression or anxiety (1.25 times), or checked body weight within the last six months (1.32 times).

The study was published in the January issue of the journal Diabetes and Metabolic Syndrome: Clinical Research and Reviews.

The pandemic may widen existing health disparities and increase the chronic disease burden for some groups, he explained.

“It’s a perfect health storm,” Khubchandani said in a university news release. “The U.S. consists of an adult population where the majority suffer from a chronic disease, are either overweight or obese, do not meet the physical activity guidelines, or have unhealthy eating patterns with lower consumption of fruits and vegetables.”