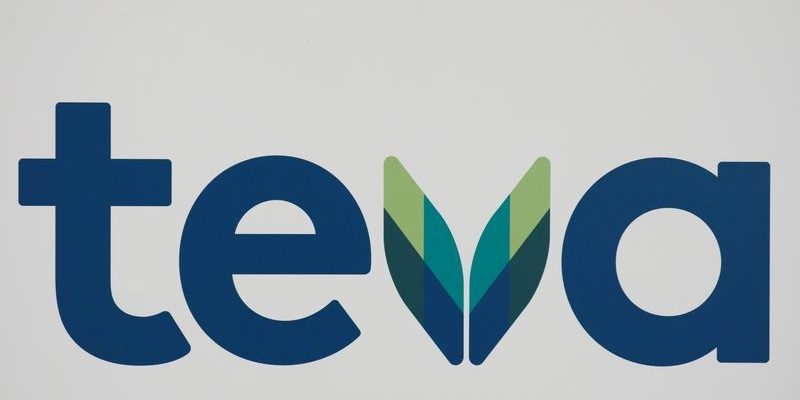 The U.S. Centers for Disease Control and Prevention has said nearly 500,000 people died from opioid overdoses in the United States from 1999 to 2019.

“Profits soared, and our communities were devastated,” Conroy said.

“Manufacturers and distributors control the valve to stop the flood of opioids,” she added. “They have their hands on this.”

The defendants, whose lawyers are expected to deliver opening statements beginning on Wednesday, have denied any wrongdoing.

Suffolk is suing the companies alongside neighboring Nassau County and New York Attorney General Letitia James. The trial in Central Islip, New York, marks the first time governments’ claims over the nationwide opioid crisis have gone before a jury.

Hunter Shkolnik, representing Nassau County, and John Oleske, representing the state, used their opening statements to give the jury a preview of their case, expected to include expert witnesses and internal communications from the companies.

Johnson & Johnson, which had been a defendant, announced on Saturday it would pay $263 million to settle and avoid the trial. The healthcare company said the amount represented what it would pay New York under a $26 billion nationwide opioid settlement it proposed last year along with the three distributors that has not been finalized.

New York and the counties claim that drug companies deceptively promoted opioids as safe, and that distributors ignored red flags that massive amounts of the painkillers were being diverted to illegal channels.

More than 3,000 lawsuits have been filed in the United States against drugmakers, distributors and pharmacies over the opioid epidemic, mostly by city, county and tribal governments.

Non-jury trials are already underway in cases brought against the four drugmakers by several counties in California, and against the three distributors by a city and county in West Virginia.

The New York counties had also sued pharmacy operators Walmart Inc, Rite Aid Corp, CVS Health Corp and Walgreens Boots Alliance Inc, but they were dropped from the trial. CVS said it had settled, without disclosing terms, while Walmart and Rite Aid declined to comment. Walgreens could not be reached for comment.