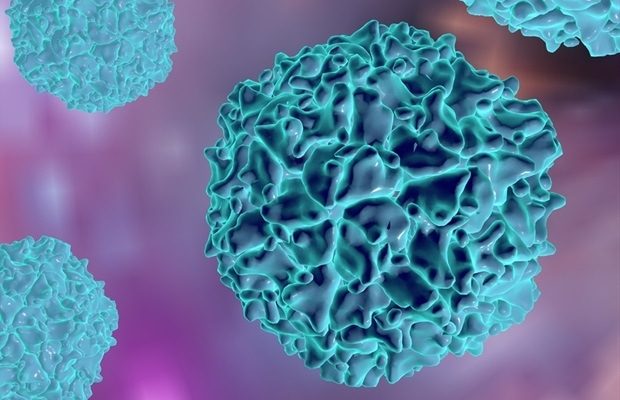 The polio juggernaut, which has skidded past eradication deadline after deadline, seems to have finally run out of fuel, suggests an investigation published by The BMJ today.

Journalist Robert Fortner reveals that the World Health Organization (WHO) has already fired 500 staff on the polio programme – “perhaps ending a decades long, multibillion dollar crusade engineered by some of the most powerful actors in global health.”

According to Fortner, not even the Bill & Melinda Gates Foundation – topmost funder of polio initiatives and behind only the US government as the largest funder of WHO – knew about these plans.

Since the effort to eradicate polio began in 1988, the Global Polio Eradication Initiative (GPEI) has pushed polio to near annihilation, reducing cases by 99.99%.

Yet the GPEI has been perched, exhaustingly and expensively, at the cusp of success for years, writes Fortner. In 2017, for example, Bill Gates predicted that “humanity will see its last case of polio this year.” Instead, cases surged.

The pandemic put polio efforts on hiatus for several months in 2020. Then in December, WHO decided to speed up integration of the polio programme into existing immunization services – something that for decades has been considered anathema.

This was followed by WHO’s regional office for Africa (AFRO) firing some 500 polio programme staff – surprising GPEI’s partner groups and donor nations including the UK’s Foreign, Commonwealth & Development Office, and the US Agency for International Development (USAID).

The GPEI explicitly separated polio from routine immunization because eradication requires very high coverage rates: 90% or more. Yet some argue that the money lavished on polio has left millions of children vulnerable to other, often deadly, vaccine preventable diseases, such as measles.

Polio funds from abroad have also led to local brain drains – into eradication and away from local and locally funded health priorities.

Aidan O’Leary, who took over as director for polio eradication at WHO after the December transition decision had been taken, describes GPEI partners’ commitment to eradication as “pretty unequivocal.”

But Fortner notes that the once indomitable tone now seems muted, and he points to funding cuts and challenges in Afghanistan and Pakistan (the two remaining countries where polio remains endemic) as factors that could sink eradication.

Integrated delivery has “not ever really been tested for an eradication programme,” says Nicholas Grassly, an epidemiologist at Imperial College London and an independent adviser to GPEI.

Meanwhile, a paper published in The Lancet earlier this year, entitled “Polio eradication at the crossroads” suggests that eradication of all poliovirus from the planet has never actually been possible. The reasons include the likelihood of containment breaches of the virus kept in scientific facilities and the ability to synthesize polio.

The problems aren’t new, but the authors use them as the basis for a new policy direction, notes Fortner: “The objective of our efforts should be to eliminate the disease, not the virus.” We can still “eradicate polio” because in lay terms both the disease and the virus go by the same name. The means proposed, much as envisaged in the new polio strategic plan, are “global immunization programmes.”

Zulfiqar Bhutta, a pediatrician at Aga Khan University, says that GPEI “may need to call the new reality the new eradication.”