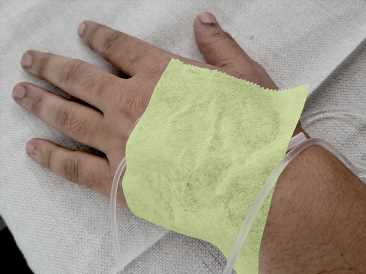 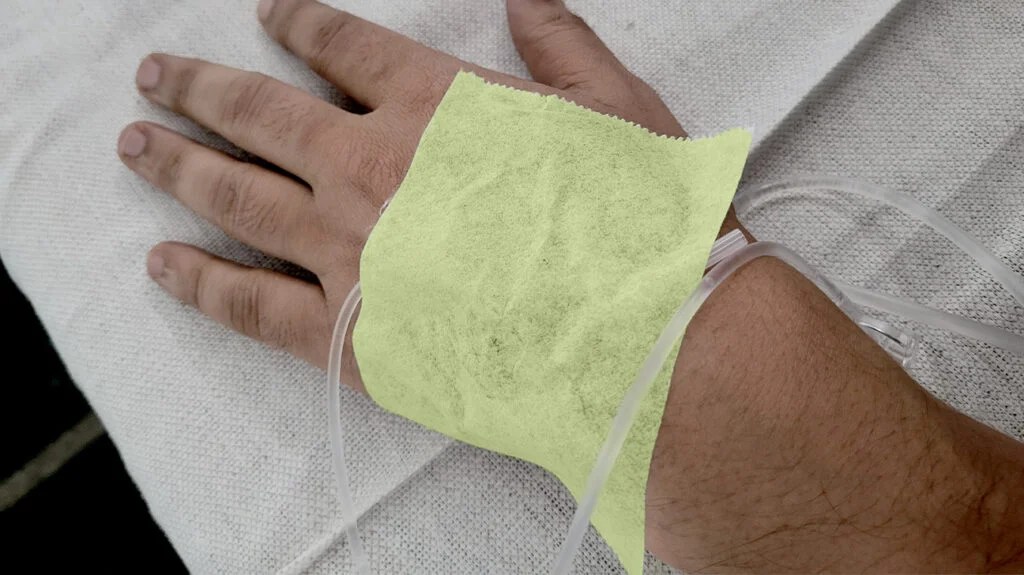 About 2.8 million people globally live with the neurodegenerative disease multiple sclerosis (MS). Although there is currently no cure for the condition, there are medications available to help slow its progression.

A team of researchers from the Karolinska Institutet and Danderyd Hospital in Sweden is looking to add to the list of currently available therapies through a phase 3 clinical trial for the drug rituximab.

The study recently appeared in the journal The Lancet.

What are MS relapses?

MS impacts a person’s central nervous system, including the brain and spinal cord. The condition damages a substance called myelin, which protects the body’s nerves.

There are four main types of MS. Relapsing-remitting MS (RRMS) is the most common type, affecting about 85% of those diagnosed with MS.

Patients with RRMS experience inflammatory attacks — also called relapses — on the myelin around their nerves. These relapses cause new or increased symptoms. Each relapse is followed by a time period of partial or complete recovery, known as remission.

In addition to new or increased MS symptoms, research shows that RRMS can cause other issues including brain atrophy, increased stress, and lowered self-esteem.

According to Prof. Anders Svenningsson, adjunct professor in the Department of Clinical Sciences, Danderyd Hospital, Karolinska Institutet, chief physician at the neurology clinic at Danderyd Hospital, and first author of this study, MS relapses represent “the top of the iceberg” in MS inflammatory activity and place considerable stress on patients who experience relapses.

“By preventing relapses to a high degree, we will help patients with MS live as normal a life as possible, and with high likelihood minimize the risk for long-term progression of the disease,” he told Medical News Today.

There are currently a number of medications available to treat MS. According to Prof. Svenningsson, rituximab — a drug originally developed to treat lymphoma — is increasingly being used as an off-label treatment for MS in Sweden.

For this phase 3 clinical trial, Prof. Svenningsson and his team compared the use of rituximab (MabThera) to dimethyl fumarate (Tecfidera) as a treatment in 195 patients newly diagnosed with RRMS. Dimethyl fumarate is a drug developed for the treatment of the relapsing forms of MS.

Prof. Svenningsson said rituximab is an effective therapy for lowering relapse risk in patients with MS because it helps eliminate B-lymphocytes in the blood. That interferes with the activation of the immune system in a way that it will not attack its own tissue.

“By doing that, the immune cells will not invade the central nervous system and thus not create the focal inflammations that lead to relapses,” he added.

Prof. Svenningsson said another benefit of rituximab is that the treatment is administered in long intervals. During the phase 3 clinical trial, patients received rituximab infusions every 6 months.

She said that although clinicians were aware rituximab is a higher efficacy therapy than dimethyl fumarate for treating MS, this study provides a needed head-to-head comparison.