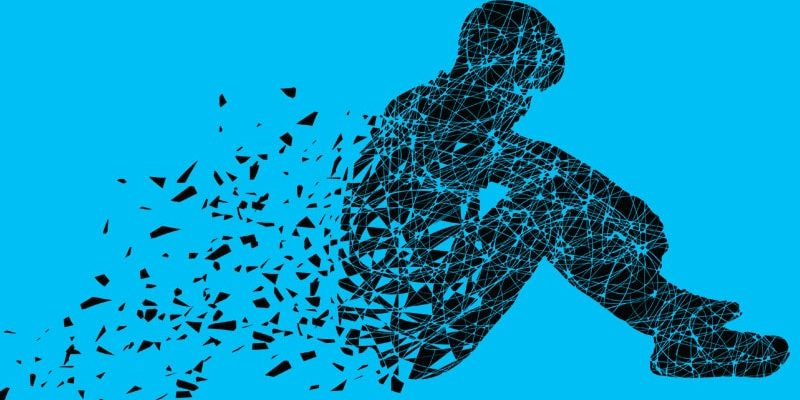 People with multiple sclerosis (MS) and depression have an increased risk of death, compared with those with one or neither condition, as well as an increased risk of vascular disease, a new study has found. “The effects of depression and MS on all-cause mortality are synergistic,” wrote lead author Raffaele Palladino, MD, PhD, research associate, faculty of medicine, Imperial College London.

The study was published in Neurology.

To assess the association between depression, vascular disease, and death in patients with MS, the researchers launched a population-based retrospective cohort study that reviewed English medical records from January 1987 to December 2018 and matched people with and without MS. Ultimately, 12,251 people with MS were matched with 72,572 controls. At baseline, 21% of the MS group (n = 2,535) and 9% of the controls (n = 6,278) had depression. Women were the majority in both cohorts and were more likely than men to be depressed.

Does Treating Depression Decrease the Likelihood of Vascular Disease?

“The take-home message for me is the importance of treating depression in this population, in which we see it with great regularity,” Joseph Berger, MD, professor of neurology and associate chief of the multiple sclerosis division at the University of Pennsylvania, Philadelphia, said in an interview. “The question that I have is: If you treat depression in an individual with MS or an individual who is simply depressed and thus at risk for the subsequent development of vascular disease, does it decrease the likelihood of their subsequent development of vascular disease in comparison to had you not?

“Alternatively, lifestyle in depressed patients is also altered,” he said. “They’re far less likely to engage in exercise, healthy habits, and healthy diets, and more likely perhaps to smoke. These all need to be addressed, but this study certainly gives you a greater impetus as a MS neurologist to address the issue of depression, realizing that there is also this comorbidity of vascular disease.”

Evaluating the Biological Interaction Between MS and Depression

Based on this and other studies, the joint effect of MS and depression on all-cause mortality may qualify as a biological interaction, Amber Salter, PhD, of the University of Texas Southwestern Medical Center, Dallas, wrote in an accompanying editorial.

“Biological interactions consider whether the joint effect of two factors follow an additive pattern, or the joint effect of two factors is greater than the sum of the individual effects for each factor alone,” she wrote. And though the interaction was not found to be present for vascular disease and cardiovascular mortality, it was for all-cause mortality.

“When warranted, the evaluation of biological interactions in future studies should be considered to provide insight on target subpopulations for interventions or test for potential mechanistic forms of interaction,” she added.

Salter highlighted the study’s strengths, including a large sample size and six controls matched to each MS patient. She also stated that the researchers’ inability to control for risk factors like body mass index and physical activity means the 14% increase in mortality “may not be a large absolute increase in mortality when other covariates cannot be considered.” In addition, their lack of data on suicide – and its association with depression – offers up the possibility that increases in mortality could be tied to a “potentially modifiable risk” as opposed to a biologically increased one.

In acknowledging their study’s limitations, the authors stated that body mass index, though an important vascular risk factor, has a “modest” association with mortality, and that the average annual suicide rate in the MS population – though higher than in the non-MS population – is still “relatively low.”

Two of the authors disclosed receiving support, including grants and research funding, from various institutions and organizations in the United Kingdom, the United States, and Canada, as well as several pharmaceutical companies. Salter reported no relevant disclosures.