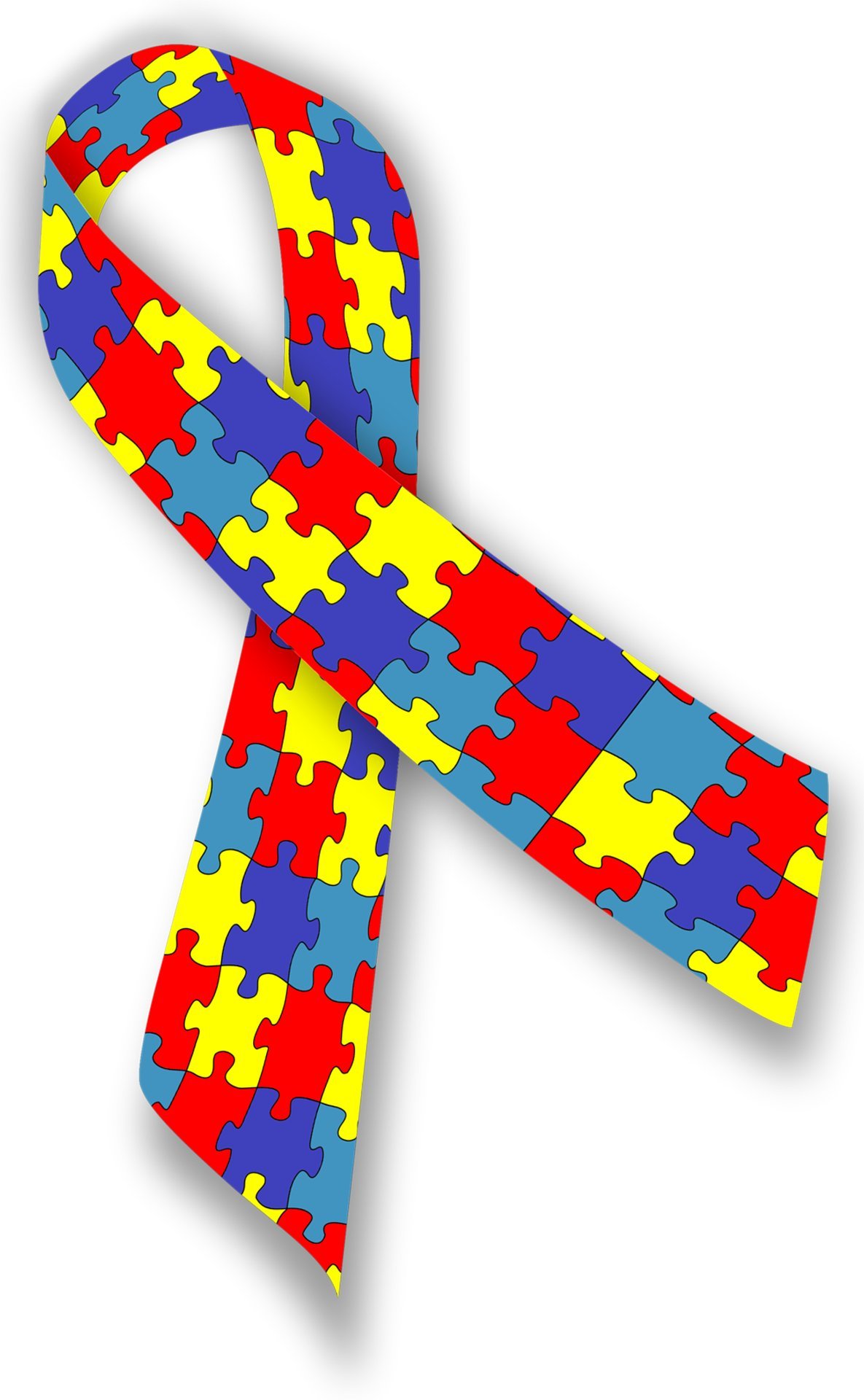 The first comprehensive, systematic review and meta-analysis of adults with autism shows that despite having an intact IQ, these adults have medium to large impairments in four key social- and non-social cognitive domains: theory of mind, emotion perception and knowledge, processing speed, and verbal learning and memory.

The results may help create a roadmap for treating autism in adults, a population that is less studied and understood than children with the condition.

The meta-analysis was conducted by the Seaver Autism Center for Research and Treatment at the Icahn School of Medicine at Mount Sinai in collaboration with City University London and published Wednesday, January 2, in JAMA Psychiatry.

Autism is characterized by persistent deficits in social communication and social interaction along with restricted, repetitive patterns of behavior, interests, or activities. While autism affects functioning in many domains throughout an individual’s lifespan, research and treatment efforts have largely been dedicated to children. A critical question that has remained largely unaddressed is whether there are cognitive domains that are more severely impaired than others. Despite the efforts of individual studies to increase the understanding of cognitive deficits in adults with autism, sample sizes were often small, yielding inconsistent findings.

To directly compare the relative severity of impairments across cognitive domains in adults, Mount Sinai researchers aggregated all available autism literature and conducted a systematic review and analysis. Specifically, researchers from the Seaver Autism Center conducted a systematic review and meta-analysis of autism-related studies published in the PubMed, PsychINFO, EMBASE, and MEDLINE databases between 1980 (first inclusion of autism diagnosis in the DSM-III (The Diagnostic and Statistical Manual of Mental Disorders) and July 2018. Studies were included if they were published as a primary peer-reviewed research paper in English, included individuals with autism aged 16 or over, and assessed at least one domain of neurocognitive functioning or social cognition using standard measures. The meta-analysis included 75 studies and a combined sample of 3,361 individuals with autism and 5,344 neurotypical adults.