That method is seeing friends.

According to researchers at the University of Pittsburgh, people underestimate how much others in their social circle appreciate an unexpected message from them.

They say the more unexpected the message or connection, the greater the positive impact.

Lead author Peggy Liu said: “Despite the importance and enjoyment of social connection, our research suggests that people significantly underestimate how much others will appreciate being reached out to.” 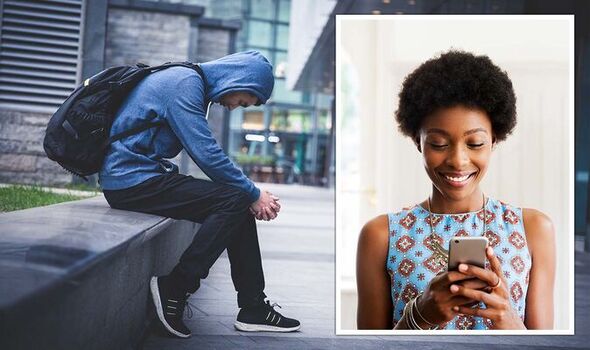 Liu added: “There is much research showing that maintaining social connections is good for our mental and physical health.

“We also found that people underestimated others’ appreciation to a greater extent when the communication was more surprising, as opposed to part of a regular communication pattern, or the social ties between the two participants were weak.”

The research, published in the Journal of Personality and Social Psychology, highlights how sometimes the simplest of messages can make the biggest difference.

Meanwhile, as one study highlights the importance of reaching out to friends as a way to boost mental health, another study is looking into how psychedelic mushrooms could improve mental health.

Published in the journal Scientific Reports, the study investigated whether taking tiny amounts of psychedelic mushrooms, a method known as microdosing, could improve mental health and mood.

Conducted by the University of British Columbia on 953 participants, the study found microdosing had a positive impact on mental health. 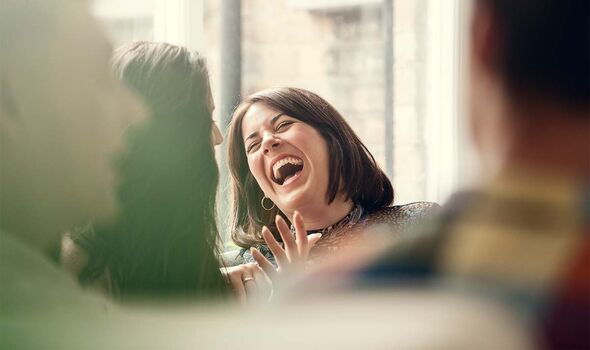 The results add to a growing body of evidence highlighting the potential benefits of microdosing.

Co-author of the study Dr Zach Walsh said: “This is the largest longitudinal study of this kind to date of microdosing psilocybin and one of the few studies to engage a control group.

“Our findings of improved mood and reduced symptoms of depression, anxiety, and stress add to the growing conversation about therapeutic potential of microdosing.”

Such are the positive nature of the results, co-author Paul Stamets said they could inform the design of clinical trials. 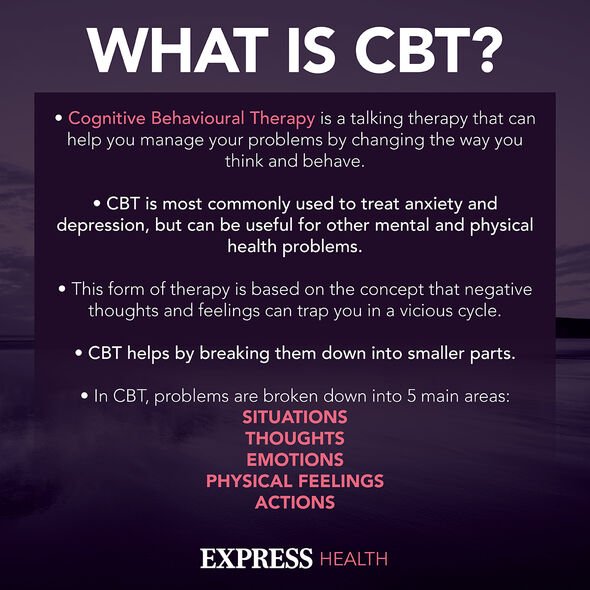 What are psychedelic mushrooms?

Psychedelic psilocybin mushrooms are a form of recreational drug, one used for decades and labelled an illicit substance by the United States during their war on drugs campaign.

However, in recent years, scientists have developed a greater interest in their potential use as part of therapeutic treatments via microdosing.

Microdoses of drugs are considered as such when they are so small that they minimally interfere with day-to-day activities.