The U.S. Centers for Disease Control and Prevention (CDC) recently published the results of a survey specific to monkeypox virus (MPV) infection associated with the American Men's Internet Survey (AMIS) in the Morbidity and Mortality Weekly Report (MMWR).

The survey emphasized the importance of propagating healthcare awareness amongst men who have sex with men (MSM) in response to the United States (U.S.) monkeypox outbreak. The survey also indicated the need for MSM to adopt prevention strategies and provided information and recommendations on reducing the risk of monkeypox transmission. 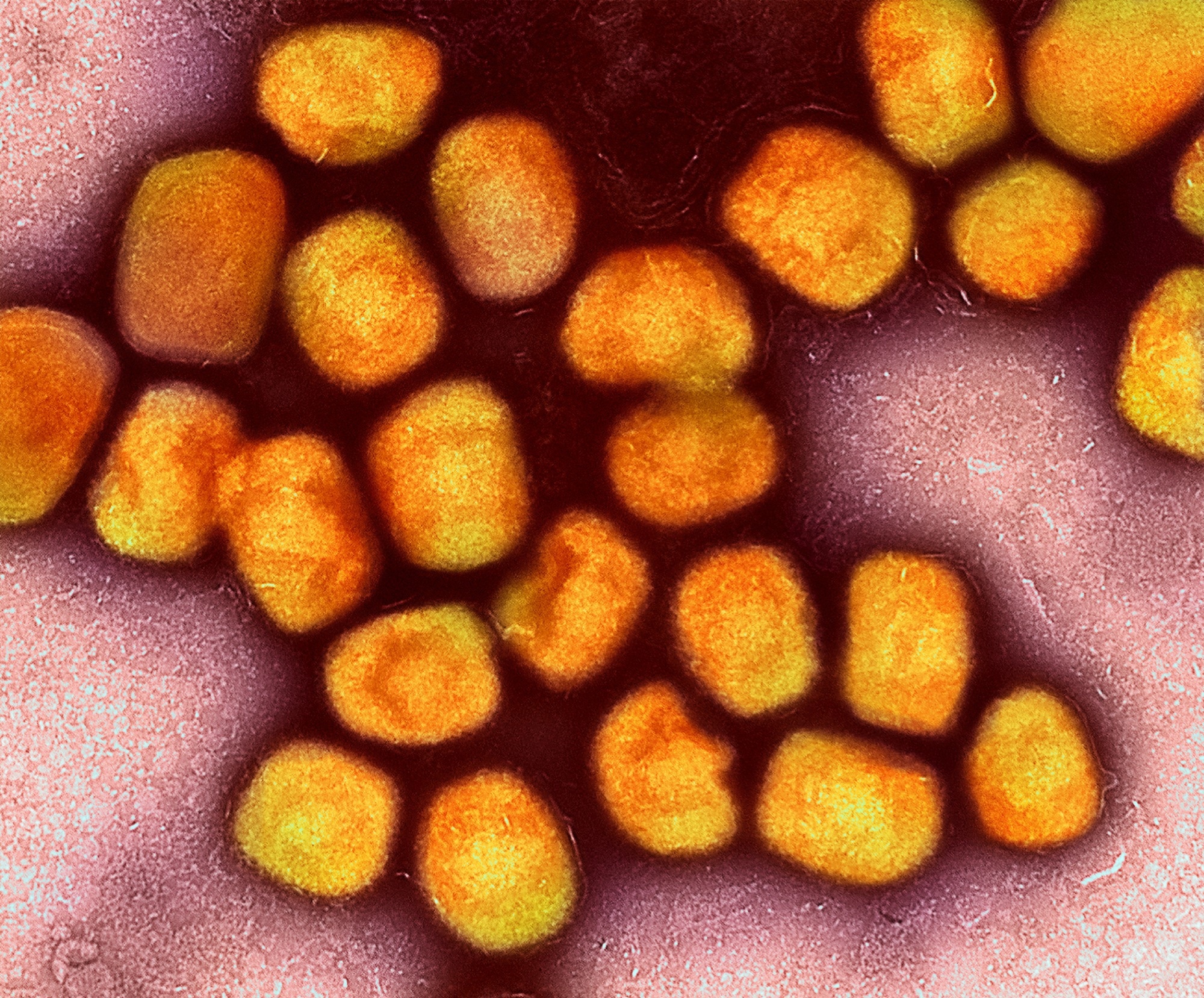 Globally, MPV infections have peaked at higher than 48,000 cases after the current outbreak in May 2022 – the most significant global monkeypox outbreak ever recorded. The World Health Organization (WHO) has declared the current epidemic a global health emergency considering the scale of the outbreak. Although monkeypox can be contracted by anyone, the current outbreak disproportionately affects gay, bisexual, and other sexually active men.

In response to the MPV outbreak, a multifaceted response has been developed, which includes improving access to monkeypox vaccines and propagating healthcare-related educational messages for gay, bisexual, and other MSM, such that they do not induce stigma. The goal is to reduce the risk of MPV spreading within this community.

The American Men's Internet Survey (AMIS) is an annual, cross‐sectional behavioral survey conducted online. A total of 2,999 participants were invited to AMIS 2021, of which 824 (27.5%) completed the survey. Most respondents were White, while 50.9% were over the age of 45 years. Approximately 47.8% of respondents resided in cities, although respondents hailed from all parts of the country.

During the period – of August 5-15, 2022, all respondents completed a monkeypox-specific follow-up survey. According to the survey, 48% of respondents had limited their number of sexual partners, 50% had restricted consensual sex, and 50% confirmed limiting intimacy with partners they met online or through sex services.

Men who had been intimate with two or more partners over the past 14 days were more likely to receive vaccination (30.1%) than those with only one partner or none. Meanwhile, men who reported having group sex with males over the past three months were more likely to have accessed vaccination (31.5%) compared to those who did not engage in group sex during this period (12.8%).

Survey results indicated significant geographic discrepancies in vaccination coverage, with substantially lower vaccination rates in suburban areas and the South and Midwest. The highest number of cases were reported from Southern states. It was suggested that increasing vaccine availability in deprived geographical regions, including nonurban areas in vaccination plans, can aid in ensuring vaccination accessibility for all.

In addition, it is of utmost importance as vaccines become more widely available and vaccine strategies expand beyond post-exposure prophylaxis modalities – to include pre-exposure preventive modalities.

Takeaways from the survey

The findings highlighted marked geographic differences in vaccination accessibility in the U.S. Diversification of vaccination sites is warranted to combat this disparity.

The results also suggested that MSM are adopting protective measures against MPV for themselves and their partners.

The federal, state and local government agencies must continue to provide customized, sincere primary prevention messages that do not defame MSM communities. Vaccine programs must prioritize efforts to increase equal access to monkeypox vaccines. Vaccinations do not provide holistic prevention from MPV and cease the current MPV outbreak. Continued efforts in implementing preventive strategies are crucial to tackling the monkeypox epidemic.

I am a medical content writer and editor. My interests lie in public health awareness and medical communication. I have worked as a clinical dentist and as a consultant research writer in an Indian medical publishing house. It is my constant endeavor is to update knowledge on newer treatment modalities relating to various medical fields. I have also aided in proofreading and publication of manuscripts in accredited medical journals. I like to sketch, read and listen to music in my leisure time.