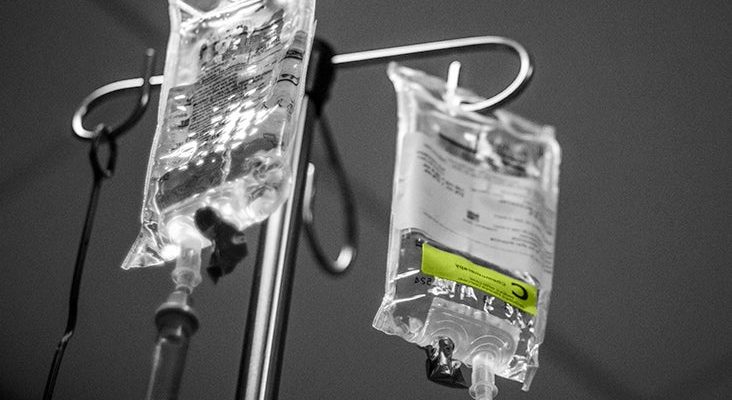 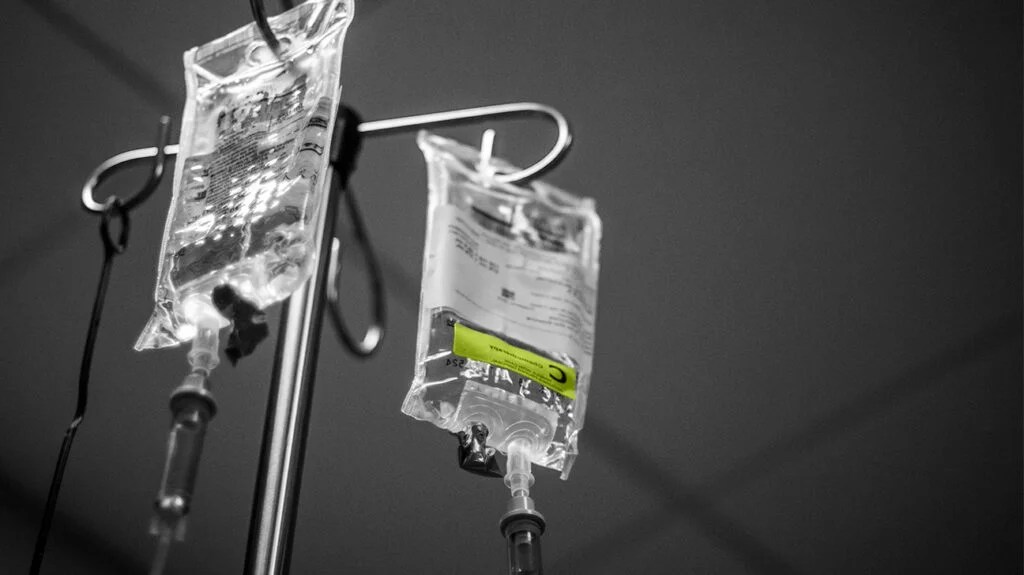 Melanoma is a kind of skin cancer. While it has a 99% survival rate in its early stages, stage IV melanoma — when cancer has spread to organs such as the lungs — has a survival rate of 30%.

Drugs known as immune checkpoint inhibitors (ICI) have improved the outlook for many people with melanoma. ICIs prevent the immune system from switching off before cancer cells are eliminated.

While effective in some people, ICIs are ineffective in others. Researchers suspect that one reason for their varying efficacy lies in myeloid-derived suppressor cells (MDSC) — immature bone marrow cells that suppress the immune response.

Overcoming the suppressive activity of MDSC may improve the efficacy of ICIs in treating melanoma.

Researchers at the University of Colorado Cancer Center tested an ICI with a drug that targets MDSC activity.

Altogether, 71% of patients responded to the therapy to some extent, and 50% experienced a complete response.

“Though melanoma is generally an immunotherapy-responsive tumor, there is room for improvement in terms of [the] percentage of patients who respond, how good the response is, and for how long. The combination outperformed either drug used as monotherapy [in previous studies],” Dr. Chaitali Nangia, oncologist and co-director of cell therapy research at Hoag Family Cancer Institute, not involved in the study, told Medical News Today.

She noted that these findings pave the way for a more robust phase III trial.

The study was published in Clinical Cancer Research.

For the trial, the researchers enrolled 24 patients with an average age of 66 years. All patients had stage IV melanoma and 87% were male.

Among the patients, 18 — or 75% of the cohort — had not received any previous treatment for melanoma.

Patients received ICI pembrolizumab alongside all-trans retinoic acid (ATRA), a vitamin A derivative known to modify MDSC levels, for an average of 8 months.

Overall, 25% of patients discontinued the study due to side effects. The most common side effects included headache, fatigue, and vomiting.

After an average of 15 months of follow-up, 17 patients, or 71% of the cohort, responded to the drug combination.

While 80% of patients survived for at least 1 year after the treatment, the median progression-free survival was 20.3 months.

The researchers further found that patients who responded to the treatment had an average of 49% fewer MDSCs 4–6 weeks after stopping the treatment. Meanwhile, non-responders saw their MDSC levels increase by 110%.

The researchers noted that this indicates the importance of MDSCs for ICI response and the potential of this treatment for those with stage IV melanoma.

“For comparison purposes, pembrolizumab alone in this patient population achieves around a 40% response rate,” Dr. Martin McCarter, professor of surgical oncology at the University of Colorado School of Medicine, and one of the study authors, points out.

“Combining that with ATRA and getting to a 71% response rate — that’s potentially a huge advance. That is as good as you see with the best combination immunotherapy regimens out there,” he adds.

When asked about the limitations of the study, Dr. McCarter told MNT that as they were not able to biopsy the tumor before and after the treatment, they could not show that ATRA directly altered MDSC levels.

He noted that while their data suggest this to be how the drugs worked, there may be other explanations as well.

“This study’s limitations include its small size, its single-arm design- which precludes comparison of the combination of drugs to each drug on its own within the same study. [Other limitations include] that 75% of patients had received no prior treatment for melanoma, and none had received targeted therapies. The last point is important: I’d like to see how this combination performs in a more heavily pretreated patient population.”

When asked about the study’s implications, Dr. McCarter said: “If these results can be reproduced, it could lead to other ways to target tumor MDSCs as an effective strategy to improve responses to immunotherapy. This strategy could potentially be used for other tumors in which MDSCs appear to play a major role in preventing an immune response.”

Dr Zettler added that |[i]t will be interesting to see, in future studies, if this combination could also help to overcome resistance in patients who had previously received ICIs, but progressed.”

Merck, the pharmaceutical company that manufactures pembrolizumab, is now expanding the trial to a wider patient population. They plan to include patients who have already failed other types of immunotherapies.

“We showed it was safe and effective, so it makes sense to move it in that direction,” said Dr. McCarter.

“That’s really the patient group that needs the most help right now. If the tumor doesn’t respond to immunotherapy, the chances of responding to anything after that are very small. We’re trying to find ways to manipulate the tumor microenvironment to allow a better immune response,” he concluded.