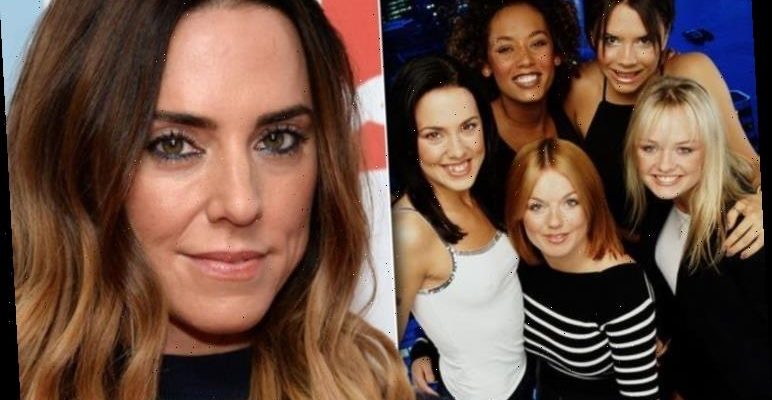 Mel C, 46, burst onto the music scene with the Spice Girls in 1996, and has since become a household name in the UK. But Sporty Spice – real name Melanie Chisholm – has since revealed that she battled with imposter syndrome throughout her success, and subsequently developed depression.

Mel first auditioned for a place in Spice Girls back in 1994, after responding to a magazine advert.

Just a few years later, and she was performing in front of millions of people alongside the other four members of the pop group.

But behind closed doors, the singer began to question whether she was worthy of her own success.

Continually being in the public eye had a major impact on Melanie’s mental health, and she later developed depression and an eating disorder. 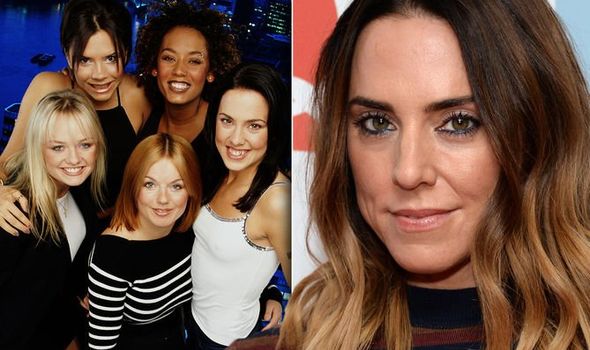 Mel has recently explained that she struggled to even get out of bed on the worst days.

She felt guilty for being so successful, believing that she didn’t deserve her fame.

As a result, she started to obsessively exercise, and she even stopped eating.

But a trip to see her doctor made a major difference in helping her to manage her symptoms, and she urged others to make the same decision if they’re battling depression.

“It was the millennium when I was in LA with my family,” Mel told the Mirror last month.

“I was struggling to get out of bed, I felt hopeless, I was very, very teary and I feel like my body took over my mind.

“I didn’t have the will any longer to stay in this life. That is when I decided to go and see my GP… the first thing he wanted to address was my depression.

“It was a massive relief to me. I just thought I was going mad. It had a name; it was something you could be helped with… recover from. 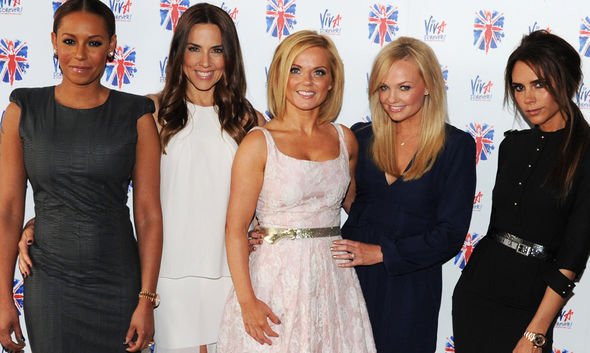 “When you are in it you can’t even imagine a way out. I just hope that my experience can help others either avoid it or heal from it, or at least seek comfort.

“You can get better. Everyone deserves to be happy, it is just finding what you need to get to that place.”

Depression is a serious mental health condition, and it’s more than simply feeling unhappy for a few days.

While it’s normal to feel slightly down, you may have depression if you’re feeling persistently sad for a number of weeks or months, said the NHS.

The signs of depression can vary between every single person, and may include feeling hopeless, or having low self-esteem.

Some patients may feel particularly tearful or guilt-ridden, while others may have overwhelming feelings of anxiety.

If you’re worried about the signs of depression, or if your symptoms last for more than two weeks, you should consider speaking to a doctor.

There are a number of treatments available for the condition, including therapy and medications.

For confidential support, call the Samaritans in the UK on 116 123 or visit a local Samaritans branch.