Melanie Brown—a.k.a. Mel B, a.k.a. Scary Spice—is opening up about a health scare she had last week that caused her to go temporarily blind.

In a new Instagram post shared Tuesday morning, Mel let her fans in on her recent health issue, which forced her to wear an eye patch over her right eye, as seen in her selfie. “Thank you so much for all the lovely support and messages I’ve had about my eye,” she wrote in the caption. She went on to tell the “real truth” about what happened to her eye.

In reality, Mel said she was “actually in a lot of pain and very very scared,” but thanked doctors and eye specialists at London’s Moorfields Hospital and Luton and Dunstable University Hospital for finally helping her get a diagnosis: severe iritis in her right eye and uveitis in her left eye.

Thank you so much for all the lovely support and messages I’ve had about my eye. Just so you know the real truth. I had an awful experience last week when I went blind in my right eye and my left eye went blurry. Even though the stupid press said I’m ok and this has happened to me many times before, just to be clear I was NOT ok and this has NEVER EVER happened to me before,so who every is selling this story “a close reliable source” is full of BS and needs to get there silly facts right big time,I was actually in a lot of pain and very very scared but thanks to the incredible eye specialists in A&E at London’s Moorfields Hospital and after at Luton and Dunstable University Hospital I was diagnosed by and eye specialist with severe IRITIS in my right eye and UVEITIS in my left eye.I’m taking multiple prescription heavy duty eye drops and other medication the dr gave me that I have to take every day to keep the inflammation under control,Also I’m being so well looked after by Team Spice special thanks to our paramedics too!!im still dealing with it and will be fir the next 3/4 months to fully get it under control but I’m no longer worried that my condition will get worse. My only problem now is I have to find a very cool Scary eye patch. Does anyone – apart from Madonna – know where I can get one ?? #eyepatch Pls #takingcareofme thank you #nhs 🇬🇧

Hold on—what are iritis and uveitis?

So, according to the American Academy of Ophthalmology (AAO), uveitis is an inflammation of the middle layer of the eyeball, called the uvea. And Mel B was spot-on with her symptoms, which can develop suddenly and usually cause blurriness, floaters, and light sensitivity.

Though doctors aren’t always sure what causes the inflammation, it’s tied to smoking, infections like herpes, syphilis, Lyme, and singles, and autoimmune diseases like lupus and rheumatoid arthritis.

Iritis, per the AAO, is inflammation of the iris, or the colored part of the eye, and is technically another form of uveitis. Iritis also results from another condition or a genetic predisposition. 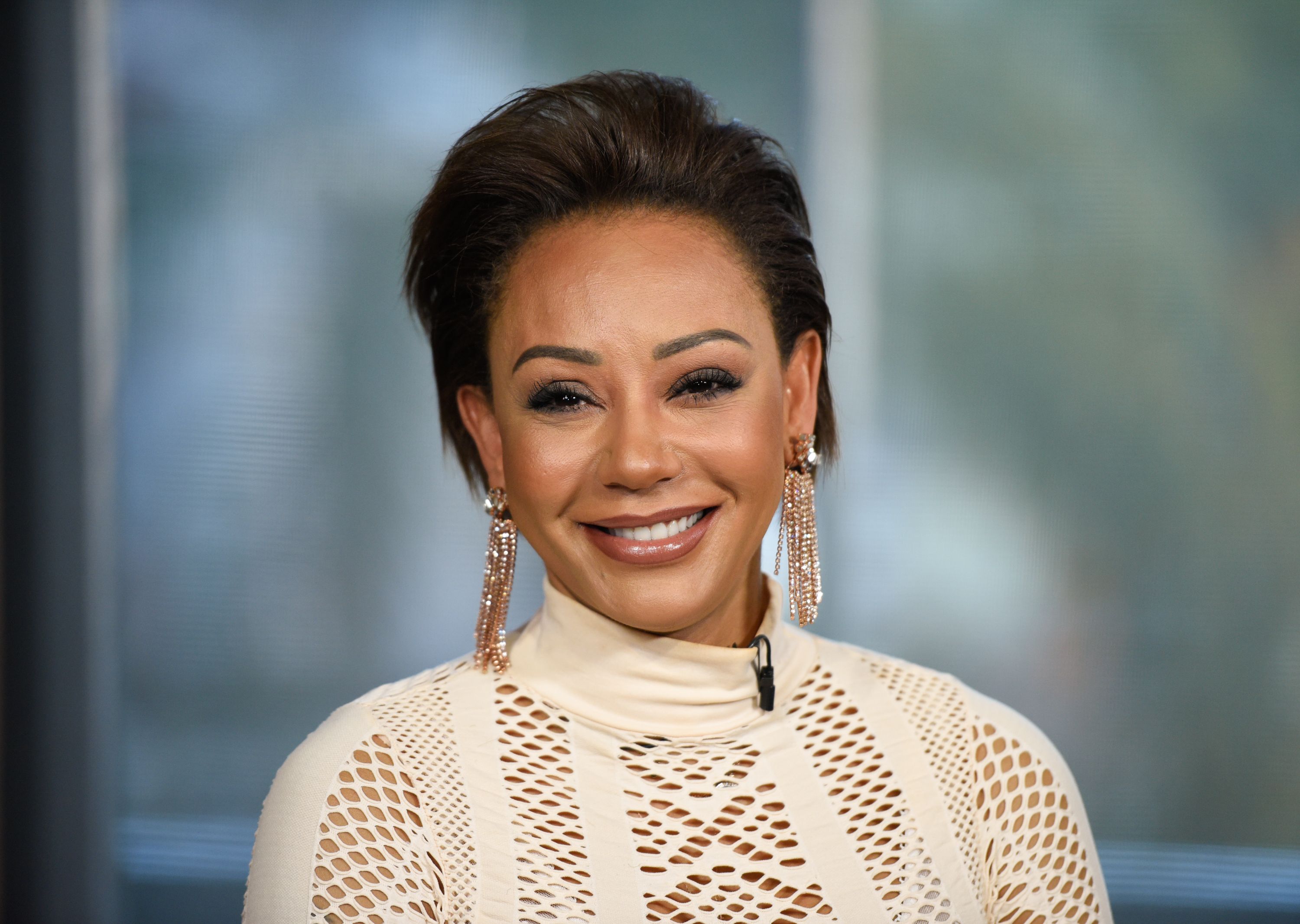 In order to treat her uveitis, Mel wrote that she’s taking “multiple prescription heavy duty eye drops and other medication” to keep the inflammation in check. Though she anticipates dealing with the inflammation for the next few months (three to four months, to be exact), she said she’s no longer worried about permanent damage.

Now that Mel has the condition under control, she said her only problem is getting her hands on “a very cool Scary eye patch.” Eye patch designers, take note.