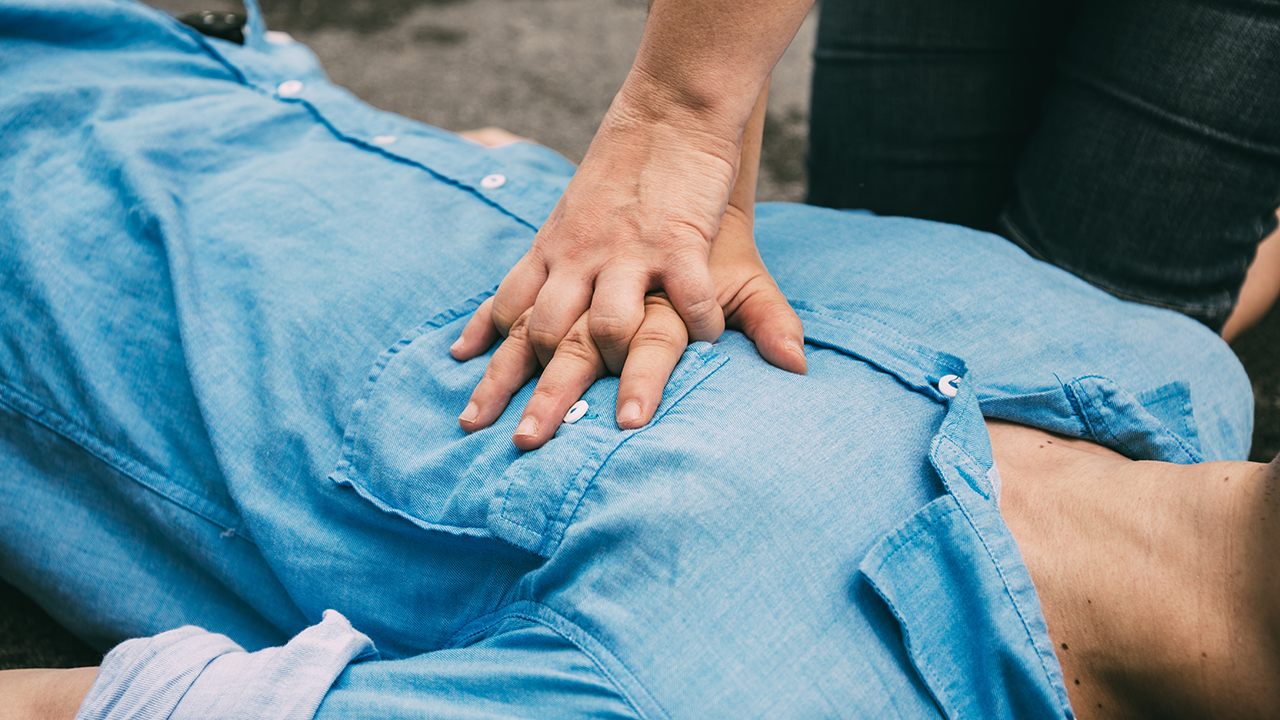 An Arizona mechanic saved a stranger's life using a CPR technique he learned from a popular episode of the TV sitcom "The Office," according to a report last week.

Cross Scott, 21, was test-driving a customer's car near the Tucson auto shop where he works when he noticed a car on the side of the road with its hazards on, and a woman in the front seat slumped over the wheel, the Arizona Daily Star reported. He immediately jumped into action, pulling over and breaking the window of her driver's door with a rock — and noticing the woman's lips were blue, he started performing CPR on her to the beat of "Stayin' Alive" by the Bee Gees, a tactic he remembered from a 2009 episode of "The Office," the report said.

The song has a tempo of just over 100 beats per minute – the same recommended for performing CPR. Scott, who coincidentally shares the same last name of Steve Carell's "Office" character, Michael Scott, reportedly didn't have his phone on him at the time, so wasn't able to call 911. Fortunately, two women pulled over to help him and called emergency responders, the report said.

'I've never prepared myself for CPR in my life,' Scott told the Daily Star. 'I had no idea what I was doing.' About a minute after he began administering CPR, the woman was breathing again, according to the report.

Scott said a paramedic told him it was a good thing he performed CPR when he did. The woman, whose name has not been released, was treated at a hospital and released, the report said.