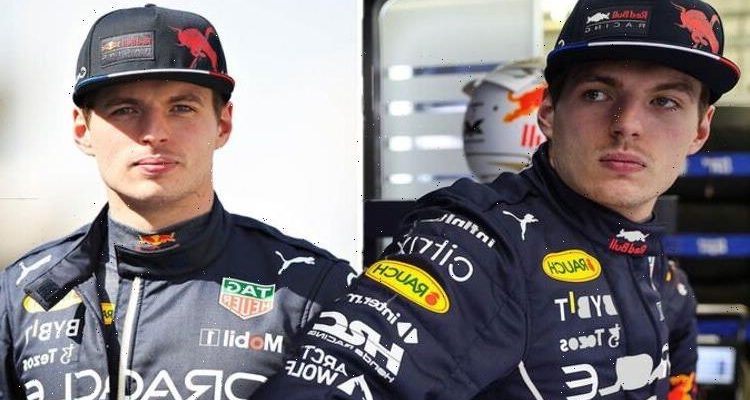 One of the major controversies of the past season was the high-speed crash between Lewis Hamilton and Verstappen, which left Verstappen in hospital for precautionary checks. Immediately after the crash, which sent the 24-year-old driver into the tyre wall with an impact of 51 times the force of gravity, medical were quick on the scene, with worries that Verstappen would be suffering from concussion. FIA medical rescue doctor Ian Roberts explained at the time that “[Verstappen] was a little bit winded to say the least. He got out with a little bit of help”. Later that day Verstappen took to social media to update fans, saying that he had been “cleared from the hospital” with no long-term injuries.

If the crash and subsequent hospital trip wasn’t enough, in November of that same year it was reported that the star was hit by a lingering “cold virus,” made worse for fears that it could have been COVID-19.

Although still managing to bag a victory in the United States Grand Prix, which was held in Austin, Texas, Red Bull advisor Helmut Marko revealed some worrying details that put Verstappen’s involvement in the Mexican GP on the line.

In a statement to Sport 1, Marko said: “He had a normal cold virus, which is still around even in corona times, which made him a bit weak.

“Only at the beginning of the race [in Austin] he didn’t feel really fit. But he drank a lot in the cockpit, which then made it better.”

Although initially sounding like an average cold virus, Marko went on to reveal some shocking and dangerous symptoms that the driver suffered whilst driving round the track.

He added: “During the race, at one point it went completely blank in front of his eyes.”

Impressively, whilst suffering from intermittent vision loss, the driver still managed to drive the car “at the limit”.

Marko said: “It’s unbelievable what mental capacity he still had free. He drives a car at the limit, is in poor health, but still thinks about the strategy design.

“There was never any danger for him. On the contrary: the speed he showed in the race was unique.”

To the relief of the Red Bull team, Verstappen seemed to make a full recovery, tweeting ahead of the Mexican GP: “Buenos Dias, Mexico! Let’s take it to the track.”

The NHS explains that common symptoms of a cold include:

In fact, Focus Clinics, explains that the common cold virus targets the most vulnerable parts of the body, especially around the head. As a result, this means that the more delicate tissues in your nasal passages, eyes and back of your throat are at risk of becoming inflamed and infected.

The most common eye problems and symptoms associated with common colds and flu include the following:

Although symptoms of a common cold that may affect the eyes tend to go away with the virus, Focus recommends that eating foods rich in omega-3 like oily fish and walnuts or buying a cheap pair of temporary glasses to protect from harsh light can help to manage symptoms.

Currently, it can be difficult to decipher whether you are suffering from COVID-19, flu or a common cold. But the British Heart Foundation (BHF) outlines the key differences between the three infections.

Influenza (flu) is also a respiratory illness that affects your lungs. It is caused by a different kind of virus to coronavirus. Flu can be dangerous, which is why those with underlying medical conditions like heart disease or diabetes are offered a flu jab at this time of year.

Colds are caused by many different viruses, but most commonly a rhinovirus or a coronavirus. A cold only affects your upper respiratory tract (your nose and throat), not your lungs. Because of this a cold is often referred to as a “head cold”. Colds usually aren’t serious.

In order to aid your recovery from a cold, the NHS recommends doing the following:

Individuals can also buy cough and cold medication from pharmacies or supermarkets. This is typically painkillers such as paracetamol or ibuprofen to ease aches and pains or decongestant sprays or tablets to help relieve a blocked nose.