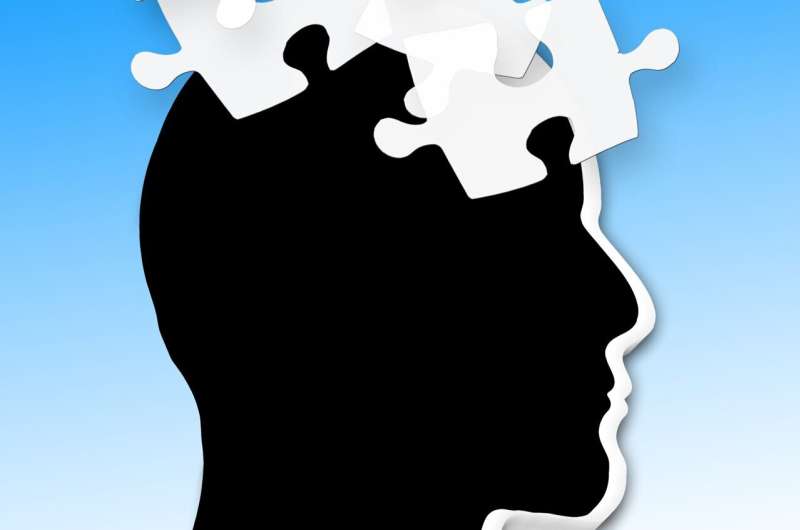 Memories of past events and experiences are what define us as who we are, and yet the ability to form these episodic memories declines with age, certain dementias, and brain injury. However, a study publishing in the open access journal PLOS Biology on September 28th by Mircea van der Plas and Simon Hanslmayr from the University of Glasgow and colleagues, shows that low frequency repetitive transcranial magnetic stimulation—or rTMS—delivered over the left prefrontal cortex of the brain can improve memory performance by reducing the power of low frequency brain waves as memories form.

Based on current knowledge of the brain and the effects rTMS, the researchers hypothesized that they could improve episodic memory, and in the process, generate targets for future memory-related therapies.

The researchers first analyzed past data from 40 college students who had been asked to memorize lists of words. Half of the students received slow rTMS over the left dorsolateral prefrontal cortex while trying to memorize the words, and the other half received rTMS over a control region of the brain. In a new experiment, researchers collected data from 24 college students who each performed a similar memory task under both rTMS conditions.

Analysis of both datasets revealed that memory performance was better for words that were memorized while the left prefrontal cortex was being stimulated. Examining the EEG data that was recorded during the experiments, the researchers found that the slow rTMS applied to the prefrontal region led to reduced power of low-frequency (beta) waves in the parietal region of the brain, which is known to be involved in attention and perception.

Because slow rTMS inhibits brain activity, and the prefrontal cortex inhibits the posterior regions of the brain, van der Plas and co-authors theorize that the slow rTMS disinhibited the activity of the parietal region, leading to enhanced encoding of the words being memorized, and thus improved memory.