His widow Fiona Castle, alongside Cathy Brokenshire, whose husband James, a former Cabinet minister died last year from lung cancer despite never smoking, are spearheading the launch. Currently, targeted lung health checks for people who do not smoke are only available in selected areas of England for those aged between 55-74 and registered with a participating GP practice in the area.

Mr Castle died on September 2, 1994, two years after being diagnosed with the disease and after raising more than £1m to open the UK’s first international cancer research centre in Liverpool.

The diagnosis came as an enormous shock to the musician, dancer and television presenter, who had never smoked a cigarette in his life.

The star went public with his battle against the disease explaining that he believed cancer grew after years of playing in smoky jazz clubs early in his career.

Mrs Castle, 82, who lives in Gerrards Cross, Buckinghamshire, said: “Many people still think lung cancer is a smoker’s disease, but that’s just not the case. 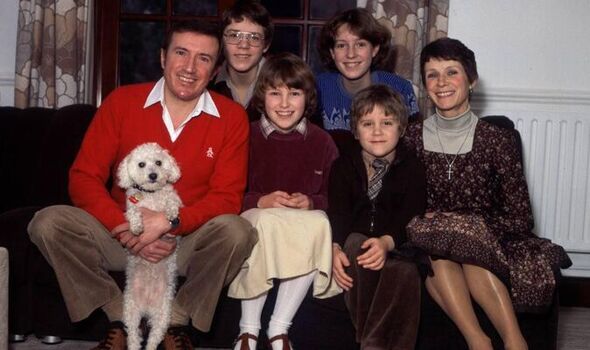 “Both myself and Cathy have lost husbands we loved very much to lung cancer despite neither of them ever smoking.

“It’s been 28 years now since Roy died and we have also lost many more people to this awful illness.”

James Brokenshire, the Conservative MP for Old Bexley and Sidcup in Kent and a former Secretary of State, died last October aged just 53 leaving his wife Cathy and their three young children.

He was one of 9,828 people every year – some 28 percent of cases – who die of lung cancer not caused by smoking.

He championed calls for a national screening programme for lung cancer and, in April 2018, used a debate in parliament to request a national programme to improve poor survival rates. 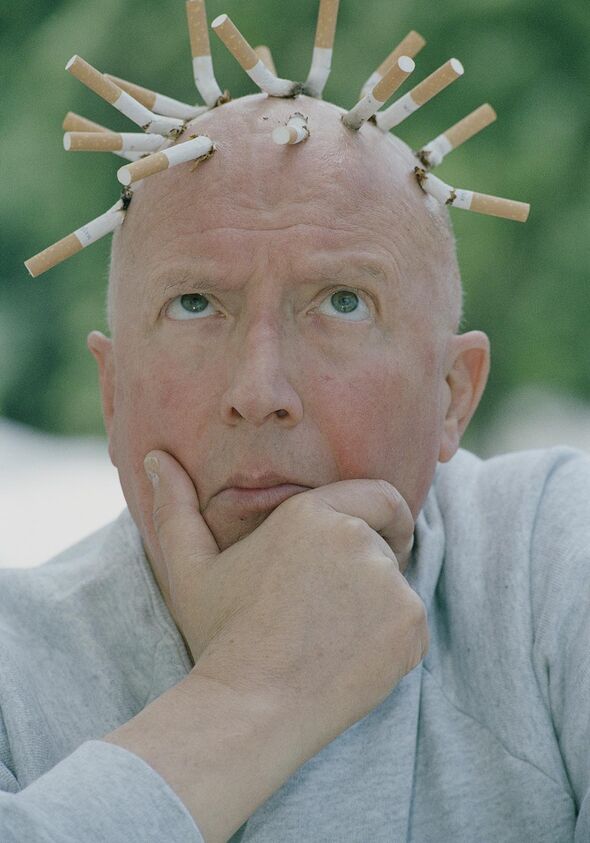 Mrs Brokenshire, 50, who still lives in Kent, said: “James would want to see this need to screen programme rolled out nationally.

“It’s crucial that people are able to get themselves checked.”

Paula Chadwick, the chief executive of Roy Castle Lung Cancer Foundation, said: “It’s hard to believe that 28 years have passed since we lost Roy. We are still so grateful for everything he did to fundraise for our charity and raise the profile of lung cancer.

“I doubt very much we would be where we are today without his dedication and selflessness.

“We now stand on the cusp of a national screening programme for lung cancer which could help to save thousands of lives.

“This is Roy’s legacy, and we are so incredibly proud to bear his name and continue the work he set out to do.”