Chloe Sevigny: How Motherhood Has Changed Me 3 Months After Giving Birth

Ashlee Simpson and Evan Ross 'So Excited' for Baby Boy on the Way: 'Can't Wait for the Snuggles' 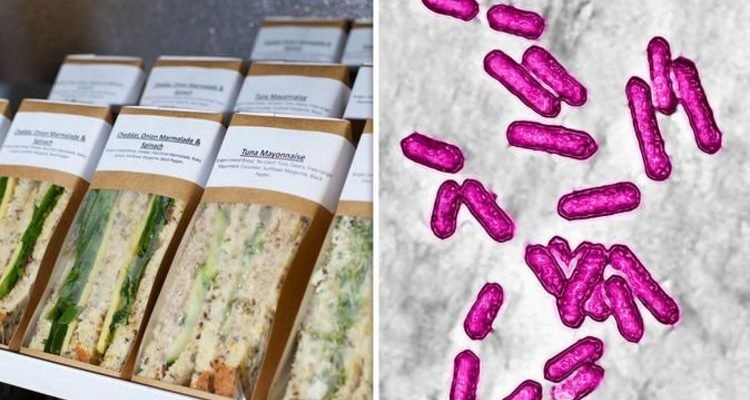 Listeria has broken out in UK hospitals, posing a risk to people with a compromised immune system. On June 7 it was announced seriously ill patients in hospital had developed listeria infections. Infections were detected in eight hospitals across seven NHS trusts and linked to pre-packed sandwiches and salads. Of the nine people infected by the bacteria, five have died.

What causes listeria in food?

Listeria is the name of a type of bacteria which grows on food.

According to the European Food Safety Authority, listeria is present in soil, water and plants.

During the harvest, listeria can spread to factories where it is allowed to grow. 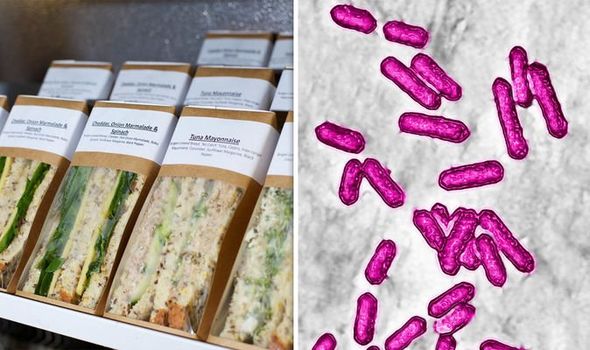 The bacteria is unusually hardy and can survive in the colder temperatures of fridges and freezers.

From the factory, the bacteria can spread into food and drink prepared on site, which infects people who eat these products.

Listeria can be killed off via cooking above 74C, and washing fruit and vegetables, but can cause infection after preparation. 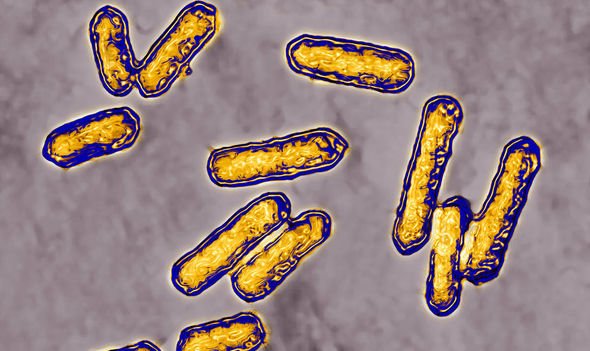 What are the symptoms of listeria?

The listeria bacteria can cause an infection named listeriosis when eaten.

While this is rare in the UK, it can cause mild symptoms in healthy people which mirrors the flu. 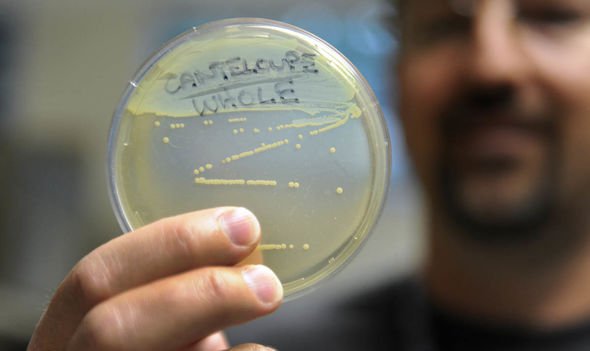 Listeria is only a significant risk to those with a compromised immune system.

Listeriosis can kill children, elderly adults and people with a compromised immune system.

Prepared sandwiches and food from hospital suppliers The Good Food Chain bore the bacteria most recently.

The suppliers have now recalled their products, and Health Secretary Matt Hancock said he was “concerned” by the issue, and is hoping to take a “radical” new approach to quell the spread of listeria.

Breast cancer scans from 40 could save 400 Brit lives a year, study says
Medications