Bateman is set to feature in the film Hancock alongside Will Smith today at 9pm on Channel 4. In the film, he plays the role of a PR called Ray who helps a rogue superhero – Hancock – clean his life up. Not many people know that off-screen during the 1990s Bateman was in a similar position to Hancock as he sought help to clean up his own life. In a recent interview, he shared how he had a ten year period where he was refused work. It was only with specialist help that he was able to get back on track.

In an interview with The Guardian, the Ozark star revealed that his career had actually been harmed for roughly 10 years because he “stayed at the party too long.”

Bateman recalled: “Having thought, ‘This is really fun,’ and staying at the party a little bit too long, I’d lost my place in line in the business.

“It was a case of trying to claw that back towards the end of the 90s, and not getting a lot of great responses.”

Many child stars, such as Judy Garland, were driven to substance abuse by childhood trauma. But not Bateman — Hollywood’s funny-man. 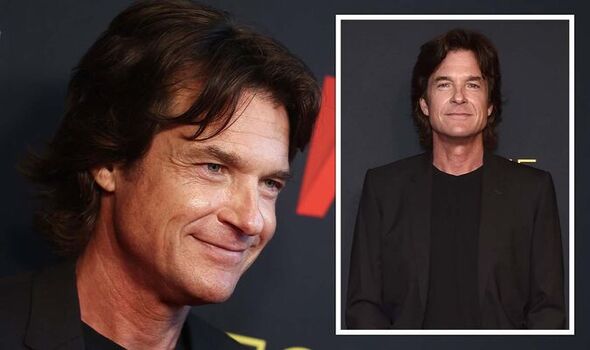 “I’m kind of a hedonist. It was really more celebratory, it wasn’t really drowning out a lot of pain,” Bateman shared with Howard Stern on his radio station SiriusXM Satellite Radio.

He recalled: “Because I worked so much as a little kid I made a concerted effort to play as hard as I was working and try to catch up.”

The star admitted he lost his virginity at 15 and started partying by the time he was 16.

Eventually, he came to the realisation that he needed to change.

Getting back into the entertainment business meant early mornings and behaving more sensibly.

“The reason it became a problem is because I wanted to start doing things that were more adult, which means you’ve got get up a little bit early in the morning,” he said.

Bateman’s success came when he was cast for the comedy series Arrested Development, which ran on Fox from 2003 to 2006. 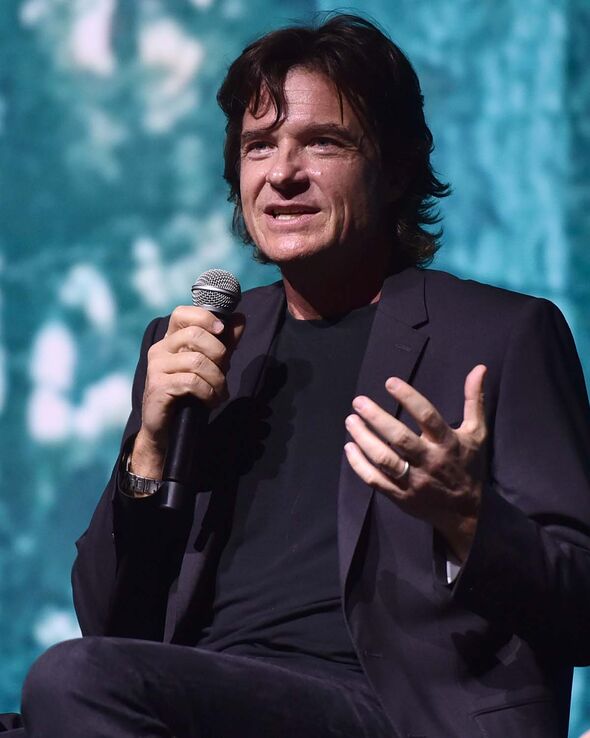 It was at this time that he sought help from the self-help organisation, alcoholics anonymous.

His wife Amanda Anka, daughter of jazz legend Paul Anka whom he met in 1987, was reportedly the one who nudged him towards the organisation.

Today, the star has managed to keep away from misusing alcohol and is perhaps at the prime of his career thanks to his incredible role in Ozark.

The causes of alcohol abuse disorder are complex: both biological and social.

It states: “Theories suggest that for certain people drinking has a different and stronger impact that can lead to alcohol use disorder.

“Over time, drinking too much alcohol may change the normal function of the areas of your brain associated with the experience of pleasure.”

If you think you are having issues with alcohol consumption, you should visit your GP.

They may recommend you contact alcoholics anonymous, which uses the 12-step program, or other organisations, to help you manage your drinking patterns.