Godley, a Scottish stand-up comedian who has appeared on Have I Got News For You and RT’s The Alex Salmond Show, was diagnosed with ovarian cancer in November 2019 after she noticed a bloating feeling in her belly. The disease has a five-year survival rate of only 44 percent. Yet, after intensive treatment, which Godley said “wreaked havoc” on her brain, the star recently shared in a tearful video that she is cancer-free.

Godley’s treatment involved surgery to remove her womb, known as a hysterectomy, back in January 2022 as well as six lots of chemotherapy.

In a video posted to Twitter last month, she said the NHS “definitely saved my life” and thanked those who supported her.

“I’ve just had a phone call from the cancer specialist and the scan has come back clear. There is no evidence of disease,” she said as she wiped away tears.

Godley’s battle with the disease, which reached stage 3, didn’t come easy. She faced mental health issues she says were spurred on by her treatment.

The star told her fans on Twitter back in May 2022: “Dealing with cancer has turned my mental health issues into a difficult unfathomable pretzel, the chemo & steroids have wreaked havoc with my brain & I am now dealing with this daily.”

The chemo was required after the hysterectomy alone was unable to stop the disease and it progressed to stage 3b.

This stage is used to describe when cancer has spread outside the pelvis and into the abdominal cavity or the lymph nodes, according to Cancer Research UK.

At one point, the star decreed on her Facebook page that she “may be facing death”.

“I think I’ve had an epiphany, I have been resisting the fact I have a life-threatening cancer,” Godley wrote at the time.

“I have tried to ‘fight and be strong’ instead of accepting that this whole year I just may be facing death or survival of something I have no real control over.”

Godley first shared news about her disease in November 2021. From a hospital bed, she penned a social media post announcing that she wouldn’t be able to attend shows she had scheduled for Edinburgh and Musselburgh. 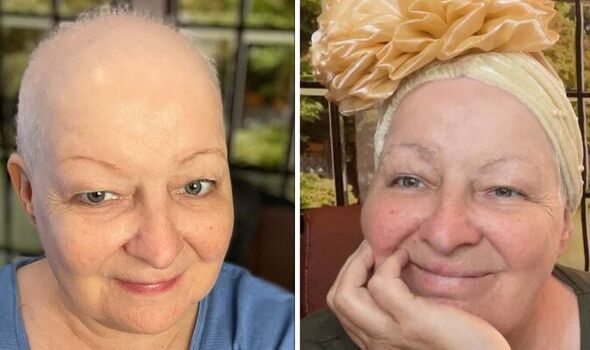 Although ovarian cancer is a highly fatal disease, your risk of surviving increases the earlier you receive treatment.

Common symptoms of ovarian cancer included feeling bloated, having pain between your hips, having no appetite, and needing to pee more often.

The disease may also bring on indigestion, constipation, back pain, tiredness, weight loss, and vaginal bleeding after menopause. 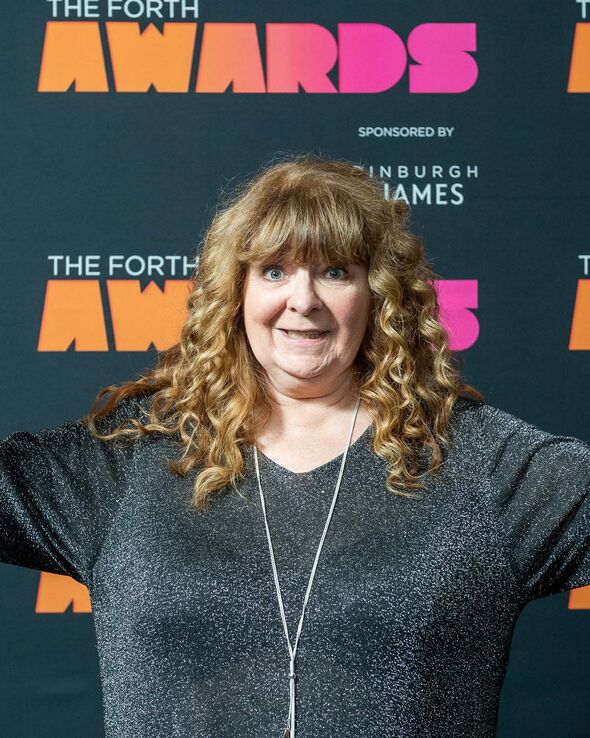 There are many factors that increase the risk of the disease. Some are more surprising than others.

A 2015 study, published in the British Medical Journal found that using HRT for a few years increased the risk of developing two common types of ovarian cancer by 40 percent, compared with people who don’t receive HRT.

However, more recent studies have suggested that the number is likely to be small, reports Cancer Research UK.

As with many other cancers, being obese is also a risk factor, and so is old age.