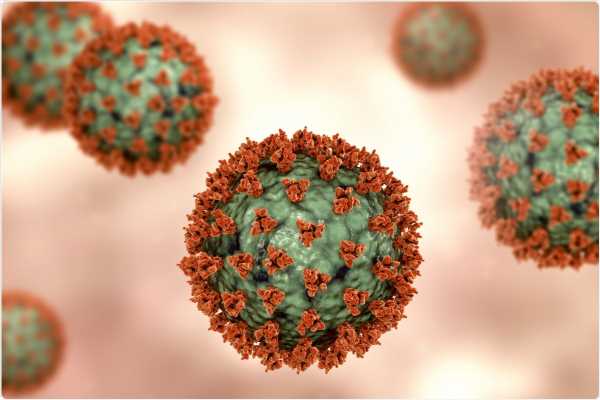 The emergence of the coronavirus disease 2019 (COVID-19) pandemic caused by severe acute respiratory syndrome coronavirus 2 (SARS-CoV-2) adversely impacted global health and economics. The isolation of monoclonal antibodies (mAb), which helped provide a therapeutic benefit or prophylactic protection against SARS-CoV-2 variants of concern, played a major role in curbing the pandemic. These therapeutic mAbs targets the receptor-binding domain (RBD) of the SARS-CoV-2 spike (S) protein. The role of RBD is critical as it binds to the human angiotensin-converting enzyme 2 (ACE2) receptor in the lungs and thus promotes viral entry and infection. 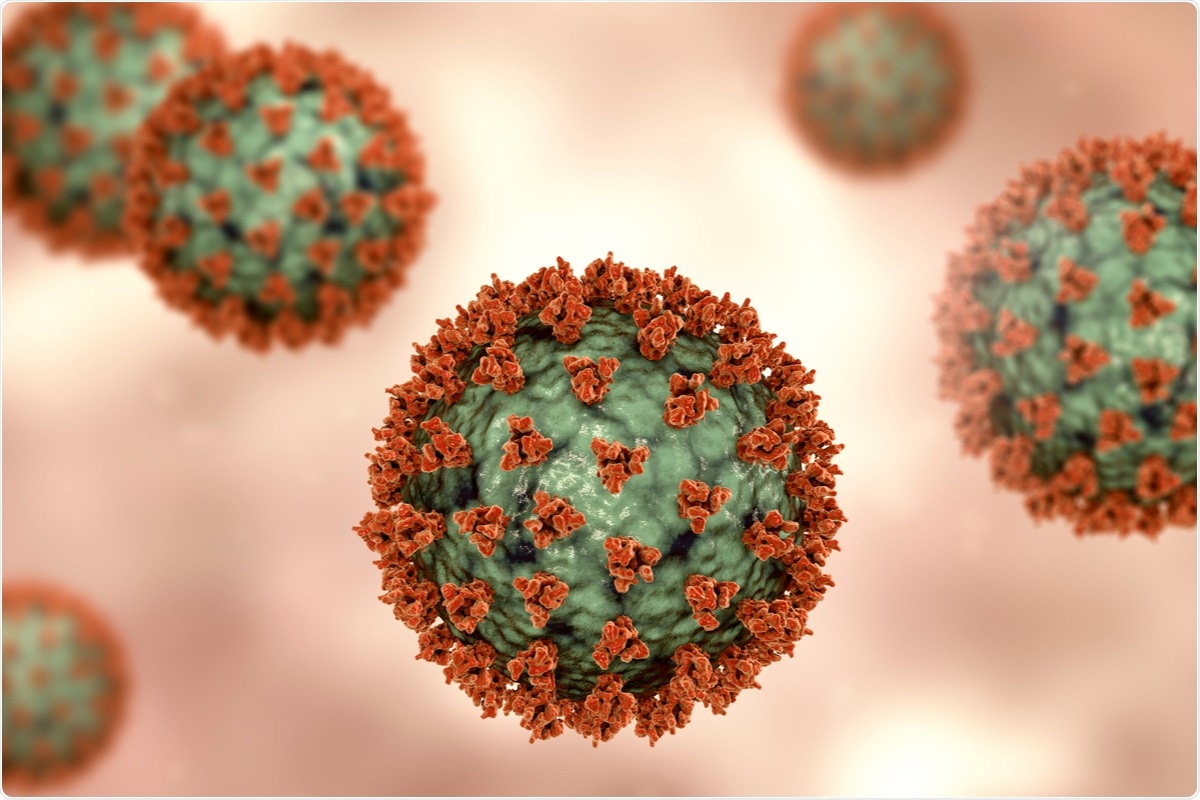 A second class of neutralizing antibodies targets the N-terminal domain (NTD) of the Spike protein, which is a domain located at the periphery of the S-trimer. All NTD-directed antibodies are known to target a single antigenic supersite located within this subdomain. However, despite these advances, several viral variants of concern (VOCs) can evade the neutralization by mAb therapies. This highlights the requirement of broad therapeutic measures.

A new study published in Nature Immunology aimed to identify several potent neutralizing RBD-directed and NTD-directed mAbs that used a nanoparticle displaying the S glycoprotein to capture SARS-CoV-2-specific B cells. The combination of NTD and RBD mAb enhanced viral protection in vivo, prevented viral escape in vitro, and offered broad coverage over the VOCs.

Biolayer interferometry binding assays were used for the characterization of the epitopes.  Epitope mapping was also done using alanine scanning. X-ray crystallography and structural analysis were performed to get an idea about the structure of the mAbs. Finally, in vivo protection studies were performed using transgenic mice.

The first sorting strategy involved a combination of SARS-CoV-2 probes that included RBD, S trimer, and S1 and S1 subunits. The second sorting strategy replaced the S trimer with a multivalent spike ferritin nanoparticle (SpFN), which mimicked SARS-CoV-2 and displayed eight S trimers. The results of the two sorting strategies indicated that the majority of the N-directed mAbs were isolated from the SpFN sort. In contrast, RBD neutralizing mAbs were obtained from both strategies.

Overall, 213 antibody heavy-chain and light-chain pairs were recovered from both sorting strategies and sequenced. The antibodies were produced in vivo using human IgG1 in Expi293F cells and screened for neutralization and binding. The majority of the mAbs were found to be bound to S2, followed by RBD and NTD.

After that, the ability of NTD and RBD mAbs to promote Fc effector functions was investigated. The NTD mAbs were better than RBD mAbs at mediating the opsonization of cells expressing S protein at their surface. Also, NTD neutralizing mAbs displayed a higher Antibody-dependent complement deposition (ADCD) activity than RBD neutralizing mAb.

Biolayer interferometry (BLI) competition binding assay was used to characterize the epitope of the NTD-targeting mAbs. All the neutralizing antibodies were clustered into one group (NTD A). In contrast, all the non-neutralizing antibodies were clustered into two groups (NTD B AND C) that differed in their ability to bind S trimer. It was found by shotgun mutagenesis that mutations in the N3 and/or N5 loops affected the neutralization potency and binding affinity of the NTD mAbs.

Similarly, the epitopes of RBD mAbs were also characterized. The RBD neutralizing mAbs were divided into RBD A, B, and C groups. It was found that for RBD A, CDR H2 and H3 loops played a major role in neutralization potential, while for RBD B, it was CDR H1-3 and CDR L1 and L2, and for RBD C, it was CDR H2-3 and CDR L1-3.

Furthermore, prophylactic protection conferred by NTD and RBD neutralizing mAbs were determined using mouse models. The results showed that a five microgram dose of NTD mAb was sufficient to suppress viral replication in the lungs, while a 1mg per bodyweight dose was required for RBD mAbs. Also, the Fc effector functions for in vivo protection were much more pronounced for NTD than RBD mAbs.

However, combining the NTD and RBD mAbs could provide several advantages over viral escape. Several combinations of both the mAbs were used to determine their neutralization activity. It was found that the neutralization of the combined mAbs was at par with the single doses of mAbs. Also, it was found that the NTD and RBD mAbs retained their entire activity when mixed. Furthermore, mouse models were used to determine the in vivo neutralization of the combined mAbs. It was found that all the mAb-treated groups exhibited low viral titer as compared to the control groups. However, all the groups treated with the mAb combination showed undetectable viruses in the lungs except two mice. The minimal protective dose for the combined mAbs was indicated to be 50 micrograms, while partial protection was observed with 12.5 micrograms. Additionally, the combined mAbs were also successful in preventing viral escape.

However, one mAb, Walter Reed Army Institute of Research (WRAIR)-2125, retained activity against all VOCs either alone or combined with NTD or RBD mAbs. WRAIR-2125 was found to target a minimal epitope required for ACE2 engagement on the RBD and was centered around residue F486. Since it had minimal interactions with the residues mutated in VOCs, it could bind to the VOCs effectively.

Therefore, it can be concluded that although the NTD and RBD mAb combination provided low protection in vivo, they were quite effective in preventing viral escape and provided a greater coverage against the various circulating VOCs. Thus, mAb combinations can combat current and future variants of SARS-CoV-2, especially in immunocompromised individuals or those who do not respond to traditional vaccination.