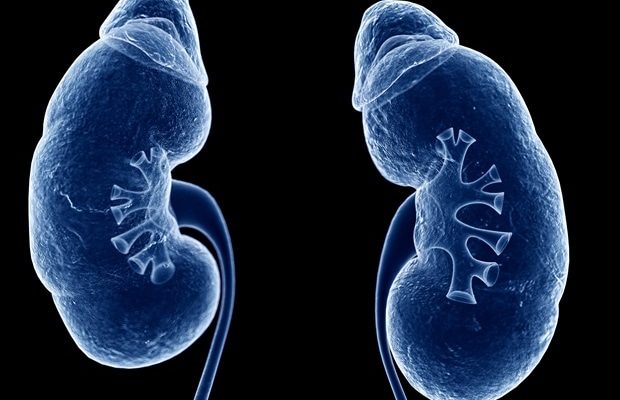 Can you eat your way out of a kidney disease? Perhaps you can – according to a new study from Aarhus University.

In the study, Associate Professor Markus Rinschen from Aarhus Institute of Advanced Studies and Department of Biomedicine has shown that the intake of the amino acid lysine, an over-the-counter food supplement, protects laboratory animals from kidney damage.

The study was primarily conducted on rats with high blood pressure – hypertension – and associated kidney disease. But a small pilot study confirms that the amino acid could have similar effect in humans, without definite evidence for clinical effects on kidney disease.

We discovered that there is an accelerated transformation of the amino acid lysine in humans and animals with kidney disease. And the study shows that the intake of lysine protects the kidneys and prevents hypertensive kidney disease rather effectively, at least in animal models.

It is estimated that up to 10% of the adult population suffers from chronic kidney disease, although often mild and without symptoms. The most frequent causes of kidney disease and kidney failure are diabetes or high blood pressure, and the consequence is a much higher risk of heart attack or stroke.

However, Markus Rinschen assesses that he will not be able to start treating patients in the clinic for at least five years, and he stresses that it is too soon for people with kidney diseases to run out and buy lysine tablets.

"We don't know the side effects or the underlying mechanisms yet, and human metabolism is much more complex than a rat's metabolism," he says.

"We need to conduct more research into animal models, because we have not yet clarified the dominant mechanism behind the result. We found three different mechanisms, but we don't know whether one, two, or a combination of all three, is the decisive factor."

In the long term, the result will be particularly interesting to health researchers, doctors, nephrologists, physiologists, endocrinologists and nutritionists.

"It would be great if kidney patients could achieve results by changing their diet," says Markus Rinschen.

"We want to understand kidney metabolism, and this is a big step. Giving patients a substance they already have in their body and creating clinical results would be a new and surprising discovery," says the researcher, who hopes that the study can lead to a more general understanding of beneficial metabolites.

"The study shows how dynamic and unexplored our metabolism still is, and that we need holistic approaches to understand it. Diet, metabolism, heart and cardiovascular system – many things contribute to the development of kidney disease."