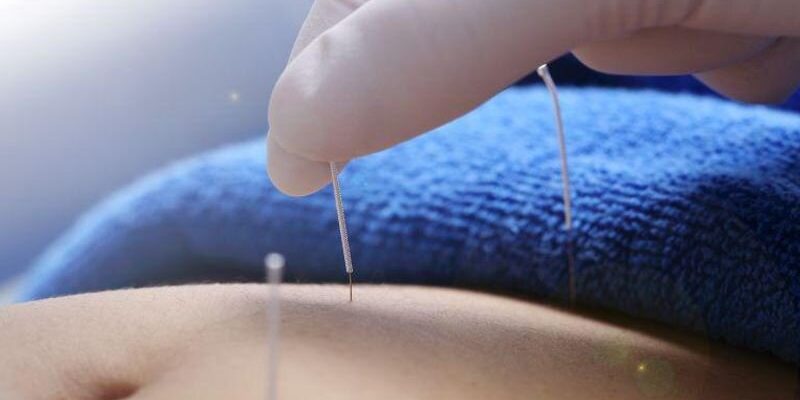 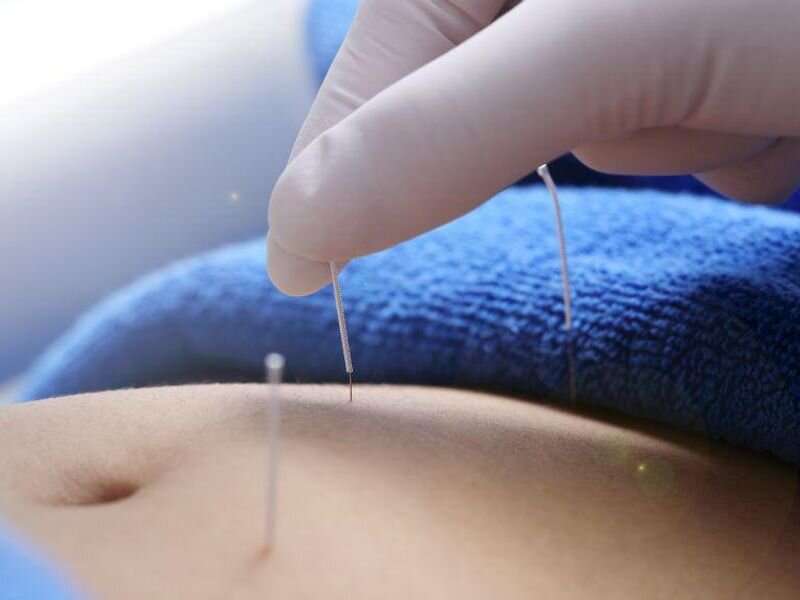 (HealthDay)—Insurance coverage for acupuncturist visits increased from 2010 to 2019, but most costs are paid out of pocket, according to a research letter published online Jan. 12 in JAMA Network Open.

Molly Candon, Ph.D., from the University of Pennsylvania in Philadelphia, and colleagues examined insurance coverage for acupuncturist visits between 2010 and 2019 using data from the Medical Expenditure Panel Survey.